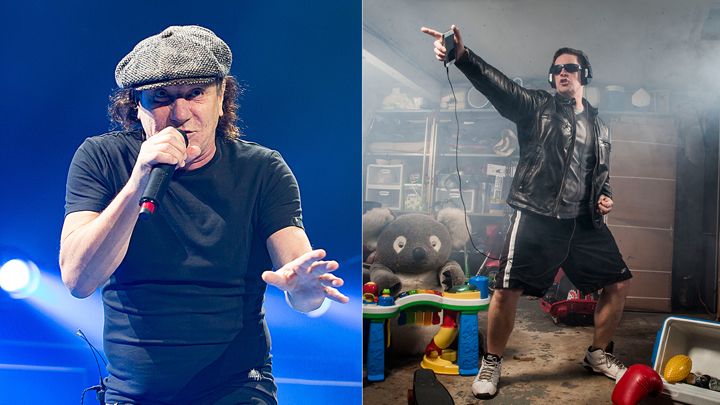 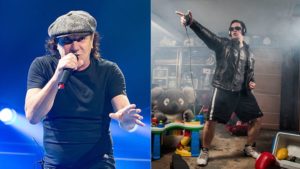 It’s been a strange few months for the world’s biggest band but it seems like former frontman Brian Johnson has been singing again.

The song was written Breuer and is on his upcoming album Songs From The Garage, “Mr. Rock n Roll” celebrates the spirit of all things rock and roll and features Brian trading vocal licks back and forth with Breuer, proving that though he may be going through the fight of his professional life, that rock and roll streak in him isn’t going anywhere any time soon!