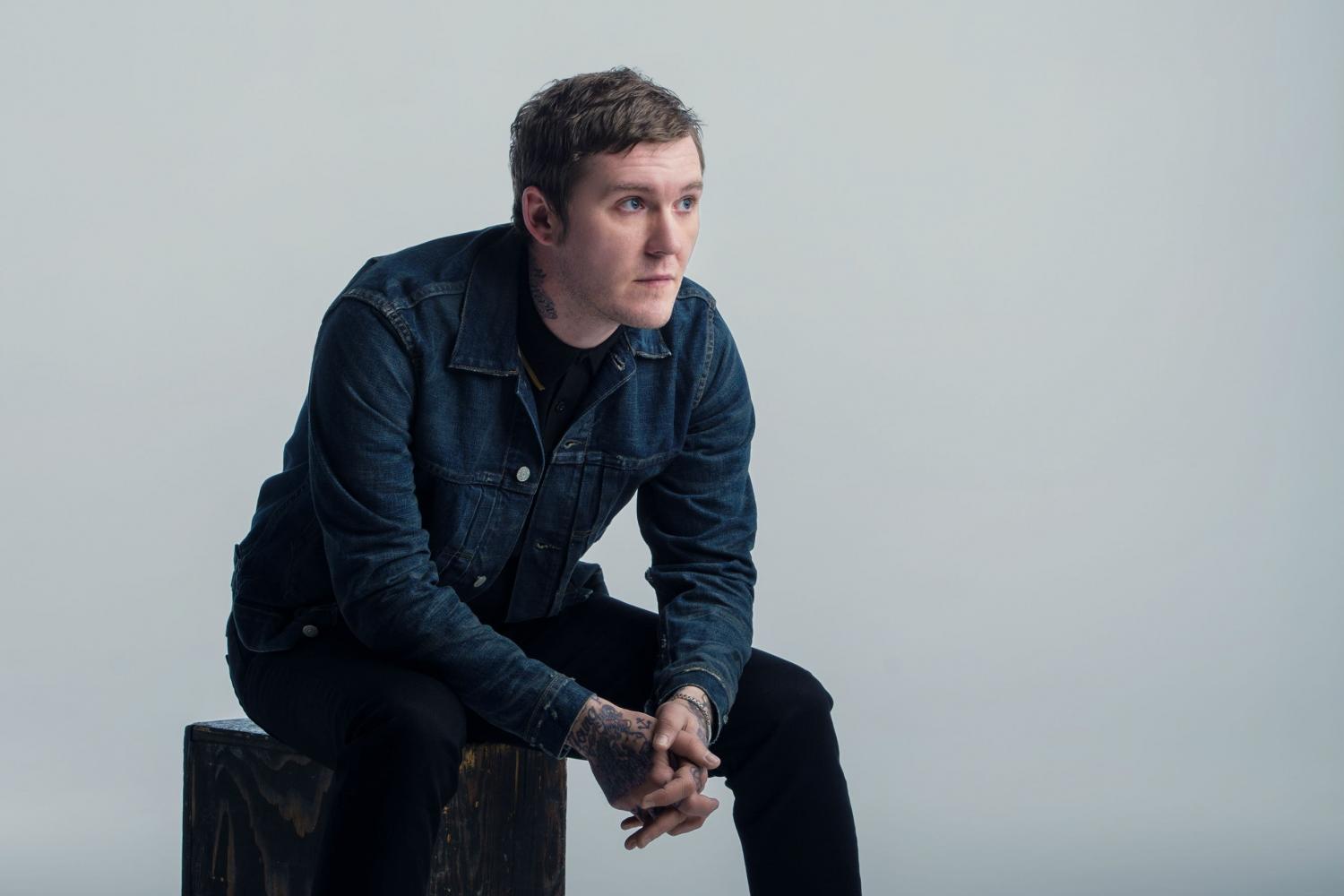 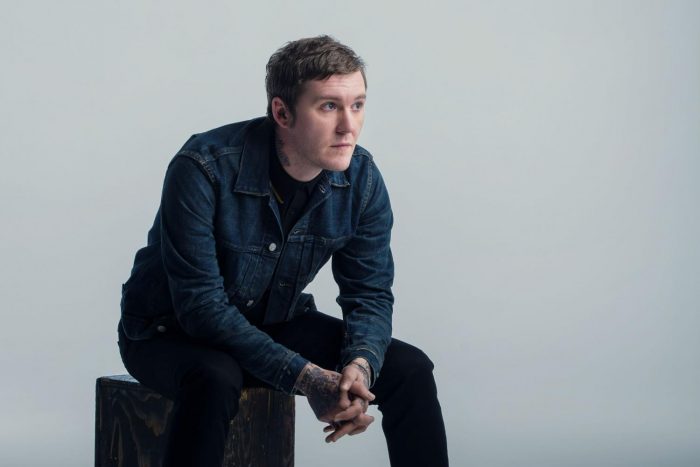 The Gaslight Anthem frontman returns to Manchester in support of his second album Sleepwalkers. Louder Than War’s Dave Beech was there.

No stranger to stages of any size, Brian Fallon has been record and releasing music under various guises since the tender age of 17. Best known for his work as frontman of The Gaslight Anthem, yet harbouring a litany of other credits under his belt, both before and after, the native New Jersian has been turning heads and inspiring devotion in his fans almost from the word go.

Tonight sees Fallon return to Manchester’s Ritz in his support of his most recent album Sleepwalkers. And while said material is what forms the backbone of tonight’s set, material from his various other outfits, however short-lived, also makes an appearance.

It’s for that reason, and that reason alone, that one can’t help but think tonight’s set feels a little disjointed. That doesn’t mean to say it’s a bad show. Far from it in fact. But as the frontman segues effortlessly through tracks by the likes of The Horrible Crowes and Molly and the Zombies, as well as Bob Dylan and Fine Young Cannibals, all the while interspersed with tracks from his two solo records, any real sense of structure seems lost.

Of course, when your back catalogue is as extensive, and indeed as good, as Fallon’s picking a setlist must be difficult, and those tracks that do feature tonight delight a capacity crowd; more than a handful of audience members know every track word for word, and recite them like a mantra, even those more recent tracks such as ‘Forget Me Not’ and ‘Etta James’ inspire the sort of fervent reaction most musicians spend the careers hoping to garner.

Not one to rest too heavily on his laurels, the only Gaslight Anthem song that features tonight comes as the evening’s penultimate track. A piano rendition of seminal track ‘The ’59 Sound’, it’s a fittingly stripped-back approach to one of Gaslight’s most sombre tracks, and though original packs more of a punch, it’s impossible to hear this version without feeling a lump in your throat.

Though a slight lack of cohesion might have hampered tonight’s set somewhat, it’s also a testament to the song writing abilities of one of our generations most prolific, and arguably most important songwriters, and an insight in to his ever-evolving facets. A musician people need to see at least once, or like much of tonight’s crowd, as many times as humanly possible.