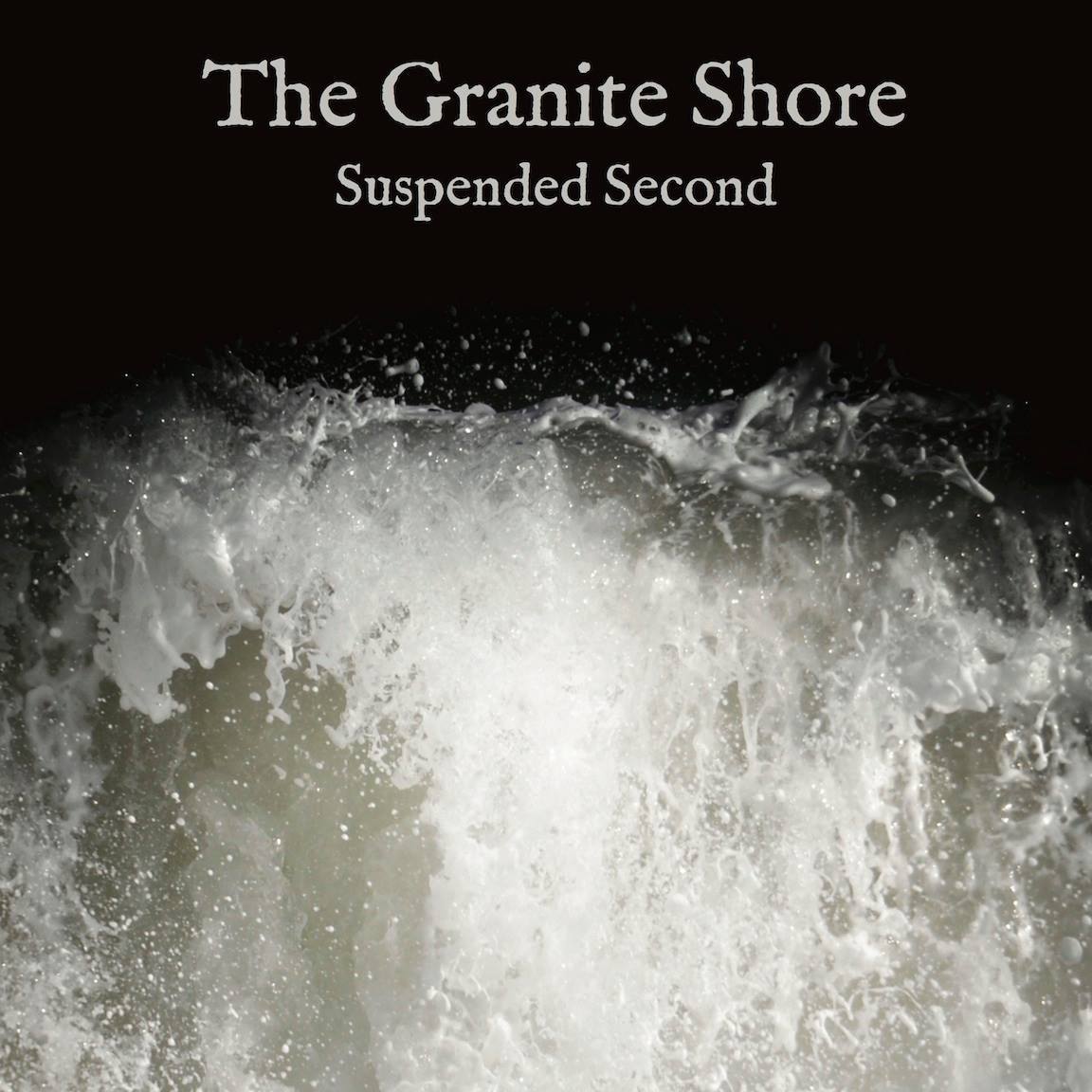 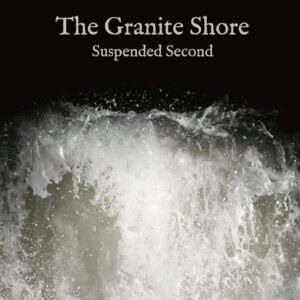 Occultation Recordings head honcho, Nick Halliwell’s own band release their 2nd album, Suspended Second, a concept album inspired by the anxieties of Brexit and featuring his extended family of labelmates.

“First and foremost, The Granite Shore’s Suspended Second is a pop record, albeit an angry one”, explains Halliwell. “When I started writing it in spring 2016, it largely dealt with anxiety. Suddenly, we were overtaken by a national self-harming anxiety episode, which went global.” Halliwell is obviously referring to the dreaded Brexit, but he also expected the topic to be all over recorded music by the time his own album was released. And of course, it wasn’t. His lyrics from I Suppose So on the album reflect that.

“I’m not sure this is my responsibility

The album also has another unique selling point, in that it is the only recent record that is released in both mono and stereo mixes, available as part of its Deluxe Edition on double vinyl, exclusively from the Occultation website.

As with all other Occultation records, Suspended Second is a joint release with New Zealand’s Fishrider Records, and also features the man who runs that label, Ian Henderson on drums. Other key players and labelmates on the record are The June Brides’ Phil Wilson on acoustic guitar, Steve Perrin from legendary Manchester post-punk band The Distractions on vocals and guitar, and  John Howard, he of Kid In a Big World fame, on piano and vocals.

The Granite Shore: Suspended Second is released on October 13th and distributed in the UK by Cargo.

All words by Arash Torabi. More writing by Arash can be found at his Louder Than War author’s archive