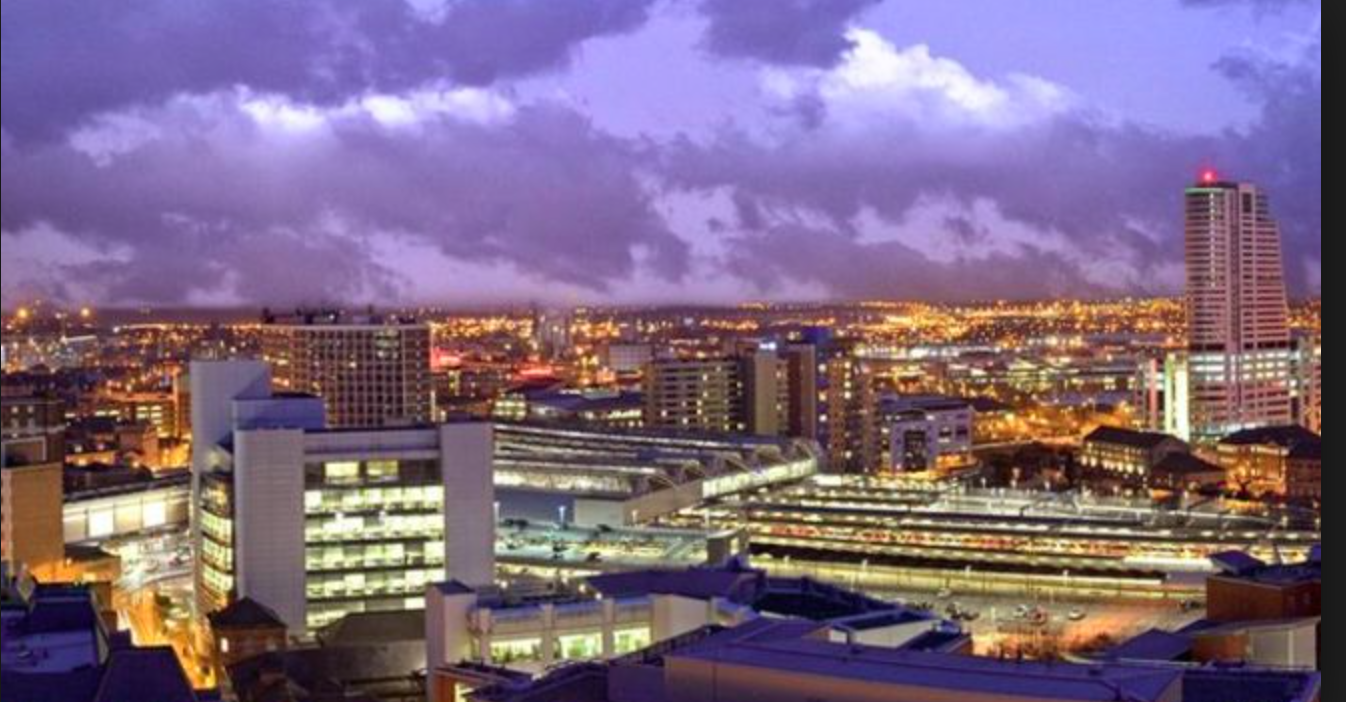 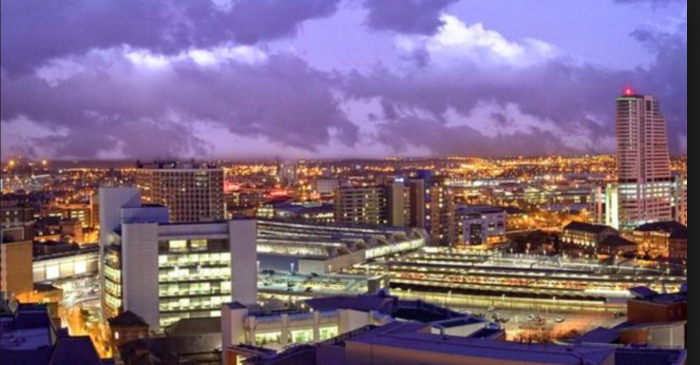 Of course none of this will trouble Nigel Farage – a man who seems so devoid of culture that it’s hard to imagine him even liking music but because of Brexit, the EU will not allow a British city to become European capital of culture in 2023 after Brexit, dashing the hopes of Dundee, Leeds and others that were preparing bids costing hundreds of thousands of pounds.

The European commission said it would not be possible because only countries that were in the EU, the European Economic Area (EEA) or in the process of becoming members were eligible for inclusion.

Downing Street said it disagreed with the decision and had begun “urgent discussions” with the commission. However, a spokesman was unable to say on what grounds the UK was objecting.

Britain had been due to have one of its cities designated European capital of culture, along with one in Hungary, in 2023.

Formal bids were submitted in October by Dundee, Nottingham, Leeds, Milton Keynes and a joint proposal from Belfast, Derry and Strabane.

Only two other UK cities – Glasgow and Liverpool – have previously been British recipients of the title, in 1990 and 2008 respectively. Liverpool estimated it generated a return of £750m to the local economy from £170m of spending.

After the commission ruled that the UK would not be allowed to bid for the designation in future, Theresa May’s deputy spokesman said: “We disagree with the European commission’s decision and are particularly disappointed we have been informed of their new position after UK cities have submitted their final bids.

“We will be working closely with the five UK cities that have submitted bids to help them realise their cultural ambitions, and we remain in urgent discussions with the commission on the matter.”

Asked how the government could argue it was eligible when it would not be a member of the EU or EEA, or seeking the join the EU, the spokesman cited the examples of Reykjavik, one of the capitals of culture in 2000, Stavanger in Norway in 2008 and Istanbul in 2010.

However, Iceland and Norway are EEA members, while Turkey began negotiations on membership in 2005. Asked about this, the spokesman referred the question to the Department for Digital, Culture, Media and Sport (DCMS).

Asked why the No 10 statement referred to the commission’s “new” position, and how it had changed, the spokesman also referred this to the DCMS.

“Being the capital of culture had a transformative effect in Glasgow and Liverpool, fuelling regeneration, tourism and community pride. That opportunity has now been taken away from the bidding cities.

“The government must now explain how they intend to ensure that Brexit does not leave us culturally isolated from Europe and how the economic and cultural benefits that accompany the European capital of culture will be maintained.”

The SNP said Dundee’s chances of becoming the European capital of culture had been ruined by the Conservatives’ plans for Brexit.

Chris Law, the MP for Dundee West, said he had “called for clarity on the impact the Tory Brexit would have on the bid over a year ago and it’s not good enough that we’ve waited a year for this bad news”.

Iain Stewart, the Conservative MP for Milton Keynes South, said it seemed “a very bitter decision” by the commission as “we are not turning our backs on Europe, yet this looks like they are turning their backs on us”.