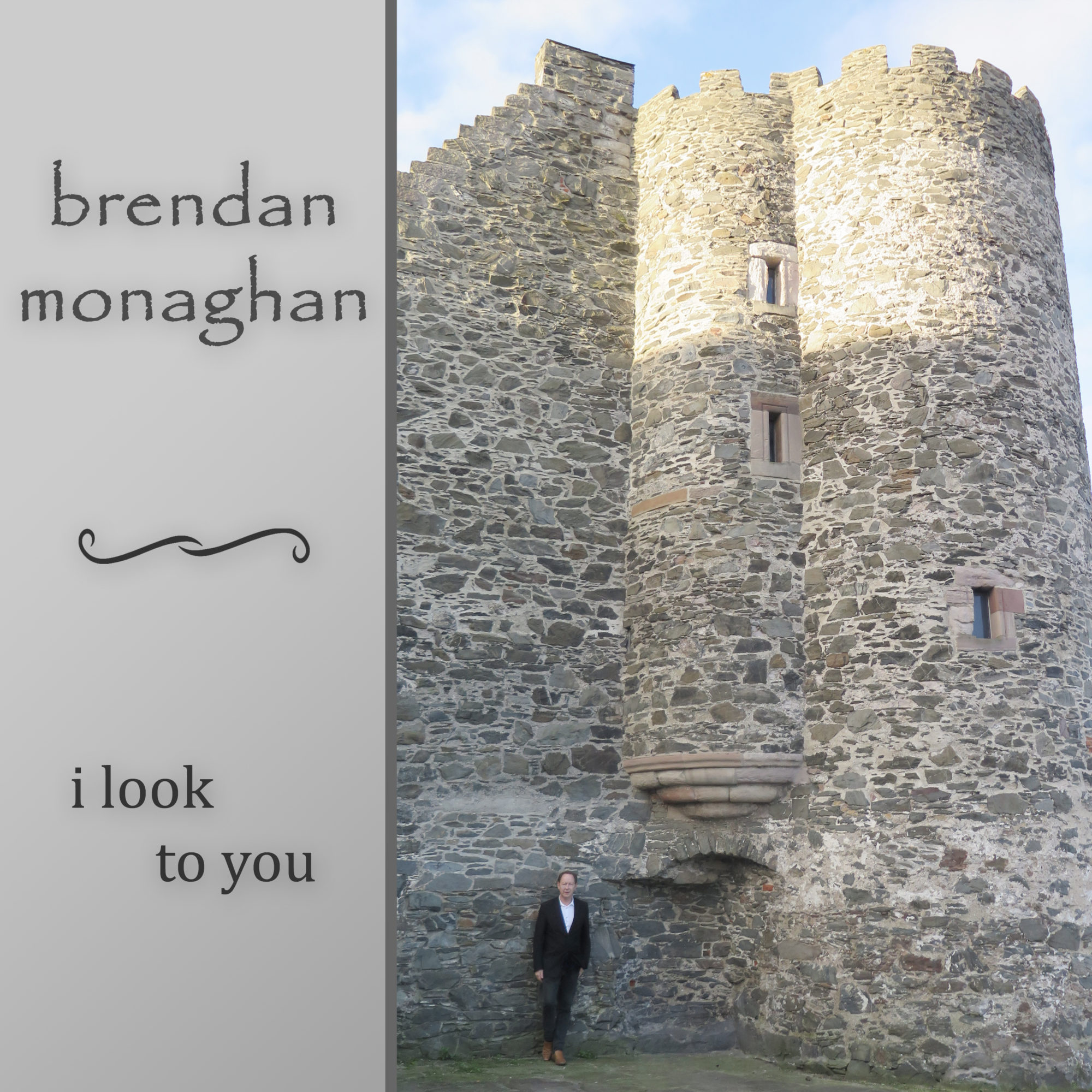 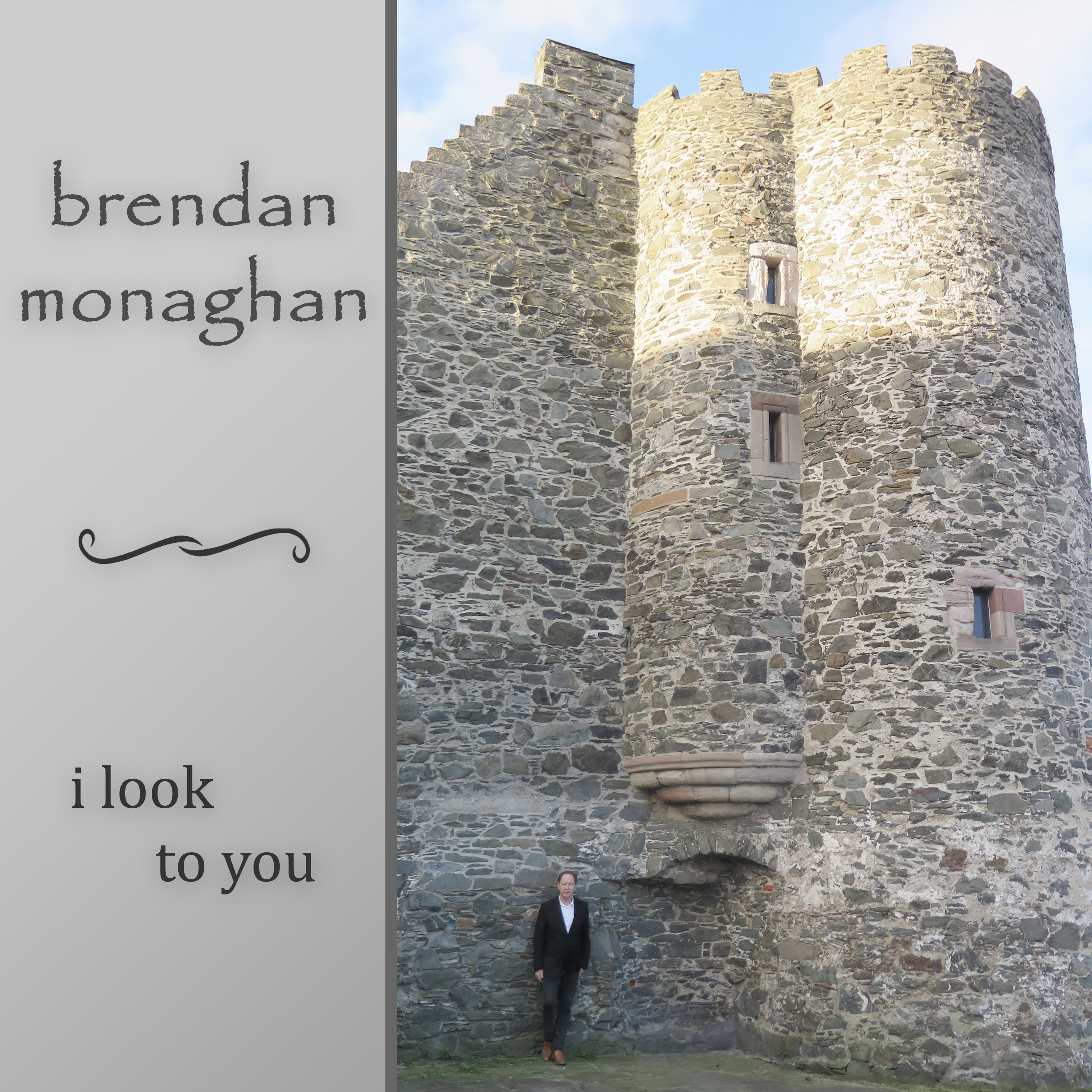 Brendan Monaghan: I Look to You

The brand spanking new EP from  Brendan Monaghan from County Down who’s  no stranger to the music business. Honing his craft playing guitar in a punk band called The Allies performing  various punk cover versions by the Buzzcocks and the Sex Pistols, he was also a member of a post punk band called Dogmatic Element who released 2 singles.  As singer/guitarist in   Cattle Company (managed by none other than Colin Bateman who later was to become a well established international author) he went on to release 3 more singles.

His solo career and music has evolved over the years shifting towards country music with a flavour of Irish folk streaming through and a hint of bluegrass. Brendan has now released several albums, and has a large market in Europe where he has toured numerous times. He talks of going where the music takes him, writing  and performing all his own songs and has developed into a talented wordsmith and tunesmith.

I Look To You has 4 tracks on board, each delivered by the smooth textured voice  and  performed with passion and gusto. First up is the title track. An easy introduction of strummed guitar with the fiddle weaving in and out of the song  creates a rich and vibrant tapestry.  The voice in good shape as “the rain came down wash it all away I needed you” typifying the song’s yearning.

The tin whistle and banjo give Love You To The End   a  Pogues/Chieftains feel. The song tells of a man who lives in a ‘cold little town, that likes a drink and a fight for the craic’,   brings to mind  the film  Far and Away  set in Ireland and New York starring Tom Cruise and Nicole Kidman. There’s a change of gear in Deep Dark Rosaleen with the addition of an accordion and a soothing Ry Cooder vibe going on. The song is about a mysterious woman called Rosaleen, the life and soul of the party and loved by everyone, conjuring up for me feelings of a woman with shoulder length red hair, in a bar with an open turf fire, the band sitting round the fire having  a great time. The fiddle in this song works  effectively against the vocal.

Reminiscent of the songwriting style and composition of Difford and Tilbrook, I Will Never Be Alone  tells a story of a woman who is an absolute pleasure to be around with a smile  that would not only light up a room, but as Brendan would say “When you smile you light up the Emerald Isle and I never will be alone.” It rounds off  a melancholic thread running through the EP of love, loss and loneliness, together with a passion and commitment Brendan Monaghan channels through  his songs.