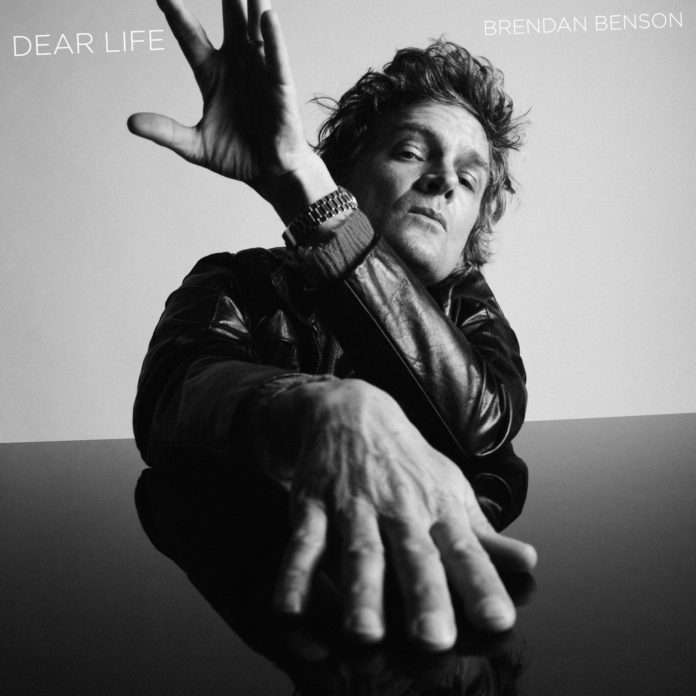 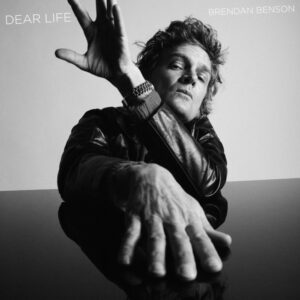 Brendan Benson returns for his seventh solo album and we find him still flowing with his powerpop hooks and harmonies, but more optimistic and playful than ever before.

After a seven-year hiatus, Brendan Benson returns with what is probably his most joyful album to date. His first two albums set a high bar, especially 2002’s Lapalco, and while his preceding albums have aimed high, each with great standout songs, none have since hit that mark. Many of his songs have seemed like windows into his personal life, a shard that has cracked through to his own insecurities, his hopes, relationships, and often a reflection on his failings. There have often been lines that stand out that make you wonder whether all is well. On Dear Life, however, there is a new-found joy and optimism in many of the songs that shine through more than anything else he has written in the last 20 years and, where he falls back into his old self-aware criticisms, there is a playfulness to the music and melodies that still raise a smile.

The PR blurb comes with tales heady brews of cannabis and hip hop, but this is in no way a left turn departure from what we’ve come to expect. It’s true that opening couplet of I Can Do What You Want Me To and Good To Be Alive pump with more of a synth-funk sound and the programmed drums certainly add to the disco vibe, but he is soon back on his well-trodden path by track three with 2017’s Half A Boy (Half A Man). A blend of alt-country and powerpop, it’s exactly what Benson is best at. Listening to the song again after the release of last year’s Raconteur’s album, the influence on each other is clear as his work with Jack White feeds back into his own with the modulated guitar riffs that splice the melody.

However, it’s when Richest Man Alive kicks in that the album takes on a whole new life. As someone who has at times seemed so self-deprecating through his lyrics, here we find Benson enamored with a domestic bliss that has no doubt grounded him. The music that drives it is just as upbeat and heartwarming, with a wonderful brass part running along in the background. On Baby’s Eyes, he hammers it home even more as he looks back on previous hurts and wishes that they never dull the shine of his own children’s eyes. This is where he has always separated himself from his peers throughout the last few decades. Whether he is traversing personal issues or reveling in new-found loves, Benson is never afraid to wear his heart on his sleeve for all to see. It’s refreshingly true when many others would attempt to wrap their feelings up in witticisms and metaphors.

Don’t think though that it’s all roses on Dear Life. The title track, which comes closest to the more folk-pop sound that he achieved on Lapalco, brings back the idea of hanging in there through life’s obstacles. He comes back to it again on I Quit, which melds his acoustic background with the fresher grooves that he has started to explore on the album. He closes the album with the piano-led Who’s Gonna Love You, replete with samples of what we can assume are his own children. It’s a downbeat ending to the record that focuses his current bliss back on the fear for the future of those around him. Whereas once his fear was directed internally, here it is for those he cares for most.

On album seven, Brendan Benson has found a place of peace that he has been yearning for for a long while. The cynicism that once permeated his lyrics has been replaced by comfort, wonder, and delight, all of which make Dear Life a joy to listen to.

Watch the videos for Richest Man Alive and Good To Be Alive below.