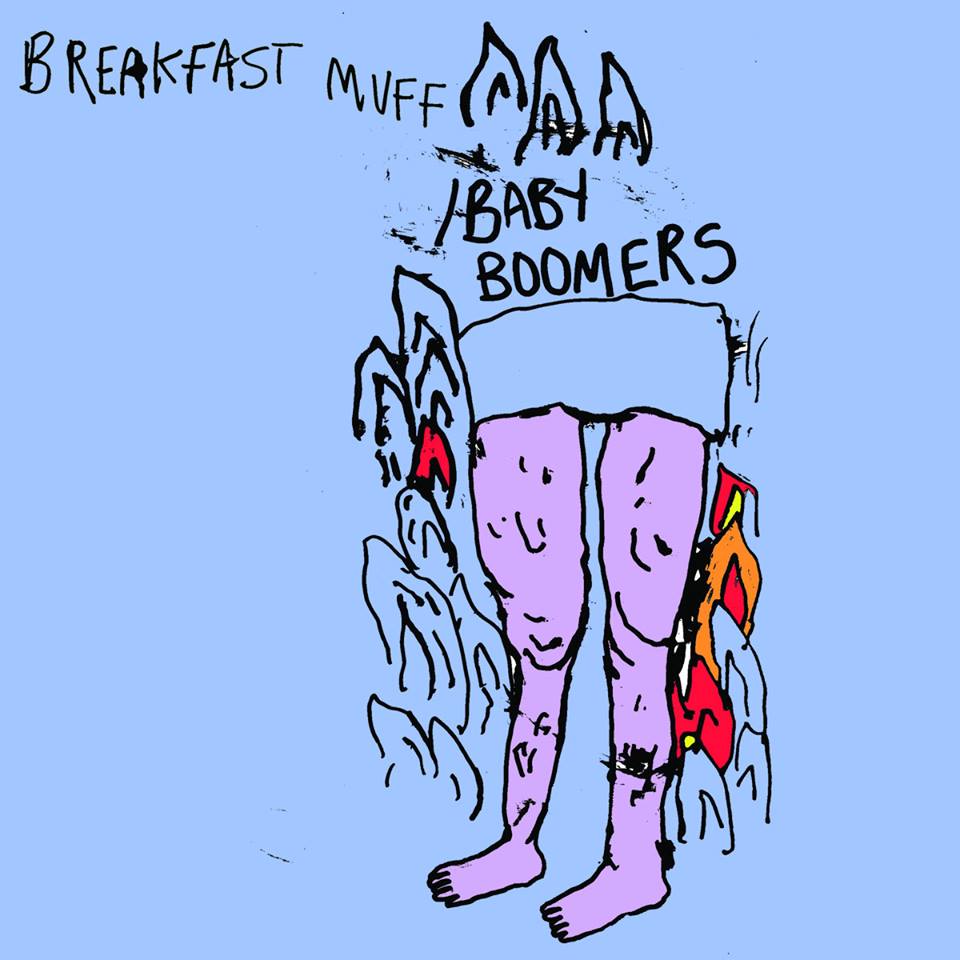 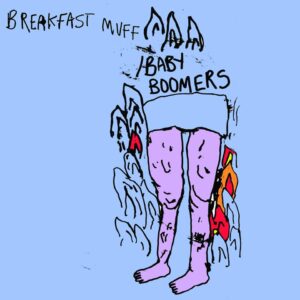 Breakfast Muff have encapsulated the frustration felt by Scottish Youth about the older generation. Baby Boomers speaks of being used as an ashtray by those in power. Similar sentiments are being expressed by youth throughout the UK but are especially prevalent in post-referendum Scotland. The music is as strident and vocally pure as the message. This is a protest song; it has a feeling and threat all of its own. The slightly ramshackle quality of this bands music adds a thrift store kudos. Pulled from the seething pit of elemental creativity Glasgow seems to foster, Breakfast Muff excel.  The urgent chorus chaos of ‘Pick up the gun, I’ll shoot you first’ is backed by the skulking menace of the verse. Powerful and musically violent, Baby Boomers manages to salvage the element of fun Breakfast Muff are known for without sounding contrived.

The single continues with R U A Feminist, as hard-hitting the title suggests. The track uses the excellent female vocals to attack the men who are feminist supporters when it suits their needs. The lyrics outline the hypocrisy and guile perfectly. Starting sweetly and slowly, the track soon launches into some excellent musical commotion. The unruliness pulls the listener through this great Breakfast Muff offering.

As a whole Baby Boomers reeks of being duped and dumped. The youth feel stitched-up by an uncaring older generation intent on their own comfort. Women feel used and objectified. If ever there was a time to bring politics into music, this is it. Baby Boomers fits the bill nicely. Stalwarts of the Glasgow punk scene, Eilidh McMillan, Simone Wilson and Cal Donnelly have brought fun and disorder to bear since 2014. If Baby Boomers is anything to go by, we have much more of their excellent musical frolics still to enjoy.

More information about Breakfast Muff at: