Home Music Reviews Album Reviews The Breadwinners: By The Sweat Of Your Brow – album review 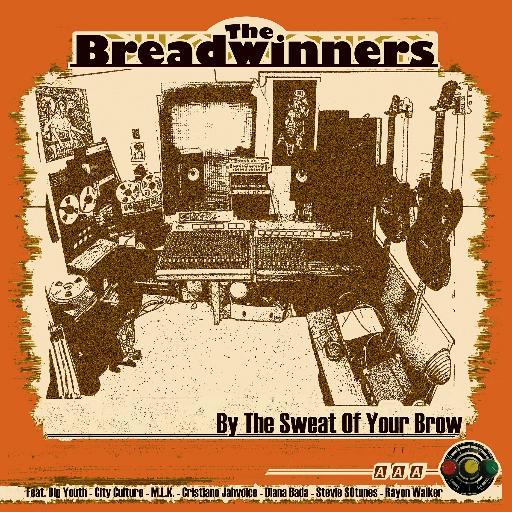 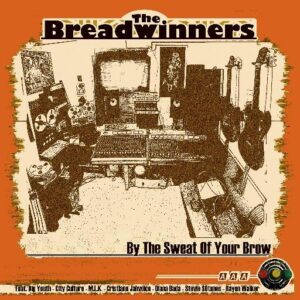 The Breadwinners – By The Sweat Of Your Brow

On 12 December 2012, one of the finest albums of the year was released. Dubs Unlimited by The Breadwinners sneaked under everybody’s ‘best of’ radars, but Louder Than War soon spotted the superb album giving it the recognition it deserved. Now, the force behind the act, Al Redfern (Al Breadwinner) returns with another delightful taste of his own vintage sounding dub effects.

With accompanying vocals from the likes of Big Youth and City Culture twelve superb tracks are lined up each one as impressive as the previous. In terms of modern dub, the results are fantastic with Redfern not afraid to throw in reverbs at any given moment making for a quite fearless and brave album with impressive outcomes.

Often sounding like classic reggae tracks, Al has the knack of creating some genuine sounding music. Maybe it’s the affection for using quarter inch 6-track tape recorded live on analogue equipment that gives it its authentic sound, or maybe it’s his love of roots reggae by the great Jamaican stars. Whatever, it’s near perfect.

From the opening bass throb of Eat Bread, Big Youth sings the praises of Manchester and his album host via the Bakery Studios. It’s a brilliant start to proceedings by the legend who has worked with the likes of Lee ‘Scratch’ Perry, Bunny Wailer and the Abyssinians and the overall feel is that of the great 70s recordings.

What Redfern achieves is often nothing short of staggering, not only does he play the majority of the instruments himself but he also produces and mixes too. Diana Bada makes an appearance on Peace Of Mind and fights the fight for female reggae artists superbly, and City Culture contributes to Jah Works and Thanks And Praise.

Perhaps the highlight of the album is Babylon Block The Way with Rayon Walker whose track sounds like it was lifted from some Kingston sessions forty years ago and given a modern day remix. It reeks of class and has a lovely bass that guides the track from start to end with Walker’s voice giving everything he’s got.

Burn Fire with Stevie SOtunes has so many dubs that it’s almost unbelievable, as its lazy relaxed pace holds together a gorgeous track with some great effects, and Babylon Try To Hold I Down (Christiano Jahvoice) contains dubs which can only be described as enthralling.

Yet another stunning album from Al Breadwinner who richly deserves wider acclaim.