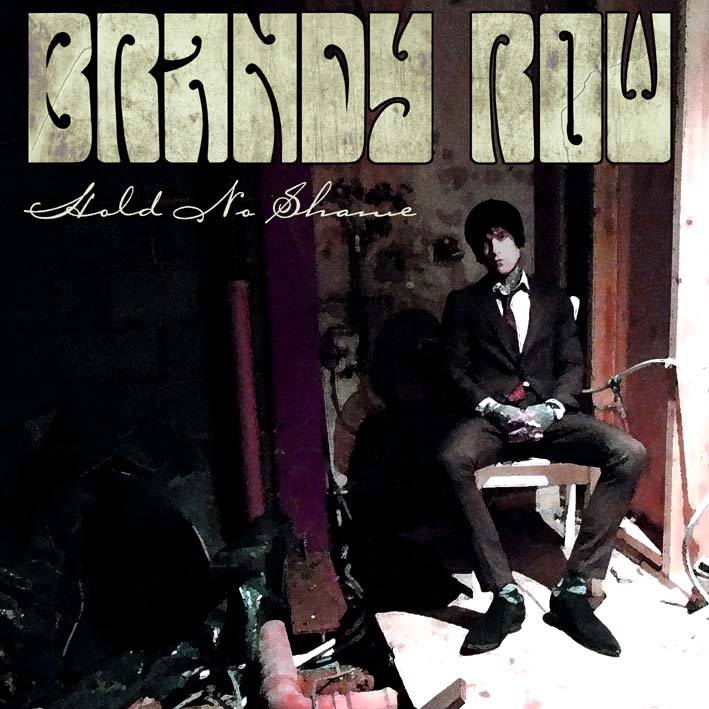 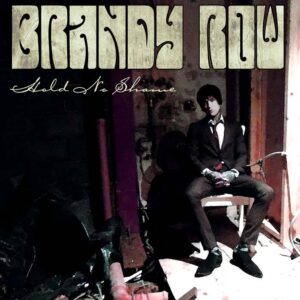 Now and again, I’m approached to review new releases. It’s become the norm for said artist’s press blurb to wax lyrical about their immense talents, comparing them to a variety of musical greats. Naturally, this is rarely the case. ‘Close, but no cigar’, usually. However, for once, the new e.p by wandering troubadour, Brandy Row, actually is worth shouting about.

Stick thin, liberally inked and with the Raven black barnet of a young Ron Wood, I was expecting a barrage of clichés. Or, maybe I’m just envious of his youth. What struck me the most was the quality and variety of the four songs here. Yes, ‘Martial Law’ is a touch of Johnny Thunders a la ‘Can’t Seem To Make You Mine’, but it’s no slavish copy. He adds his own touch and flavour to the track. The horn section is particularly fine, as is the piano outro.

‘Consolidated’ is what I hope the next Adam Ant album sounds like. Hefty drums, a twanging guitar and a whoop to the vocals. This, for me, is the most impressive song on the e.p. A masterful pop tune, initially stripped back, then throwing the kitchen sink into the mix. He sounds proud, defiant. Like a pop star should.

Title track ‘Hold No Shame’ wouldn’t be out of place on the radio; a campfire lament in the vein of Dylan/Ian Hunter. “A price on my head, ’cause I hold no shame”. A beautiful slice of acoustica.

‘Walking On A Razor’s Edge’ has a dark heart similar to The Urban Voodoo Machine, so Brandy’s writing has a depth and range that took me by surprise. These are all strong songs, and the e.p is a timely introduction to an artist who deserves  wider recognition. Seek him out, and make it happen.