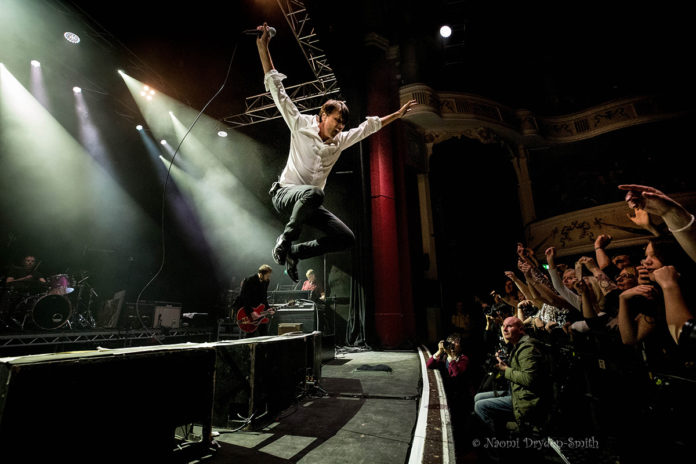 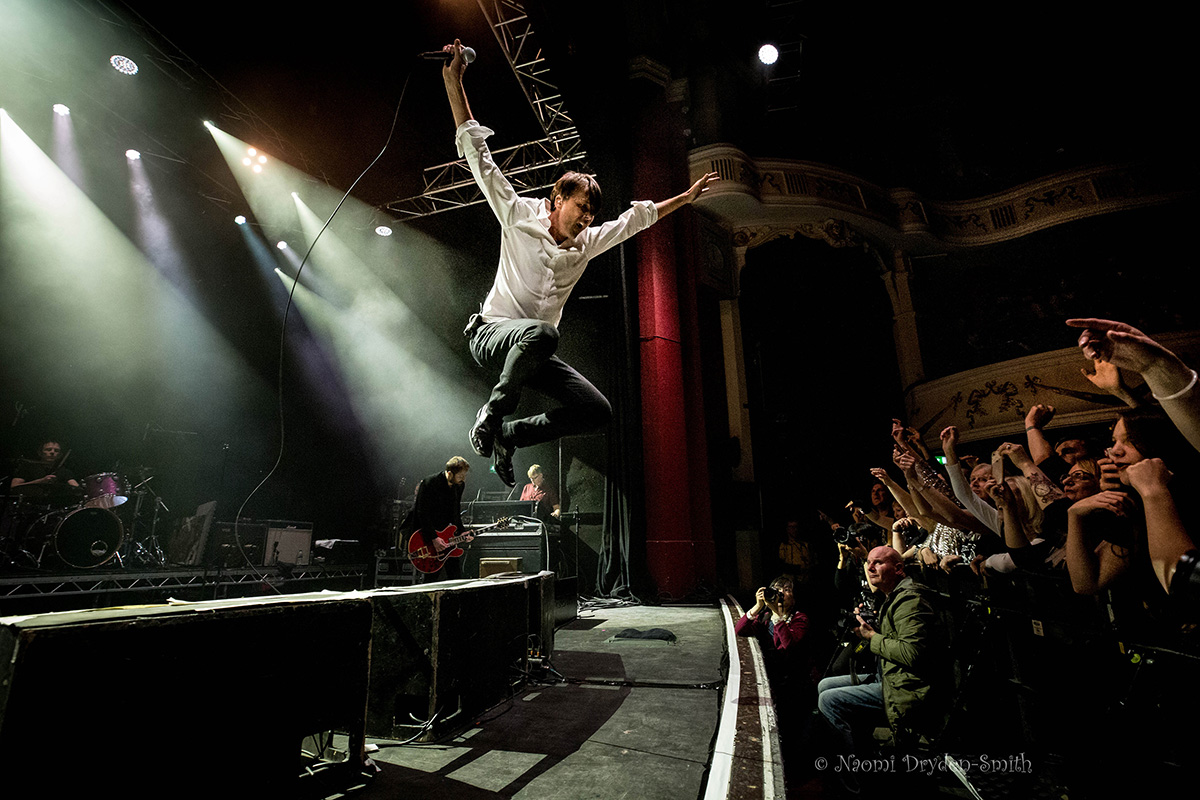 Pretenders and Suede co-headlined a special, intimate show to raise money for crew member and friend John Brandham, who recently had a stroke, thrilling their fans and surpassing expectations in the best of ways. Naomi Dryden-Smith was lucky enough to be there. 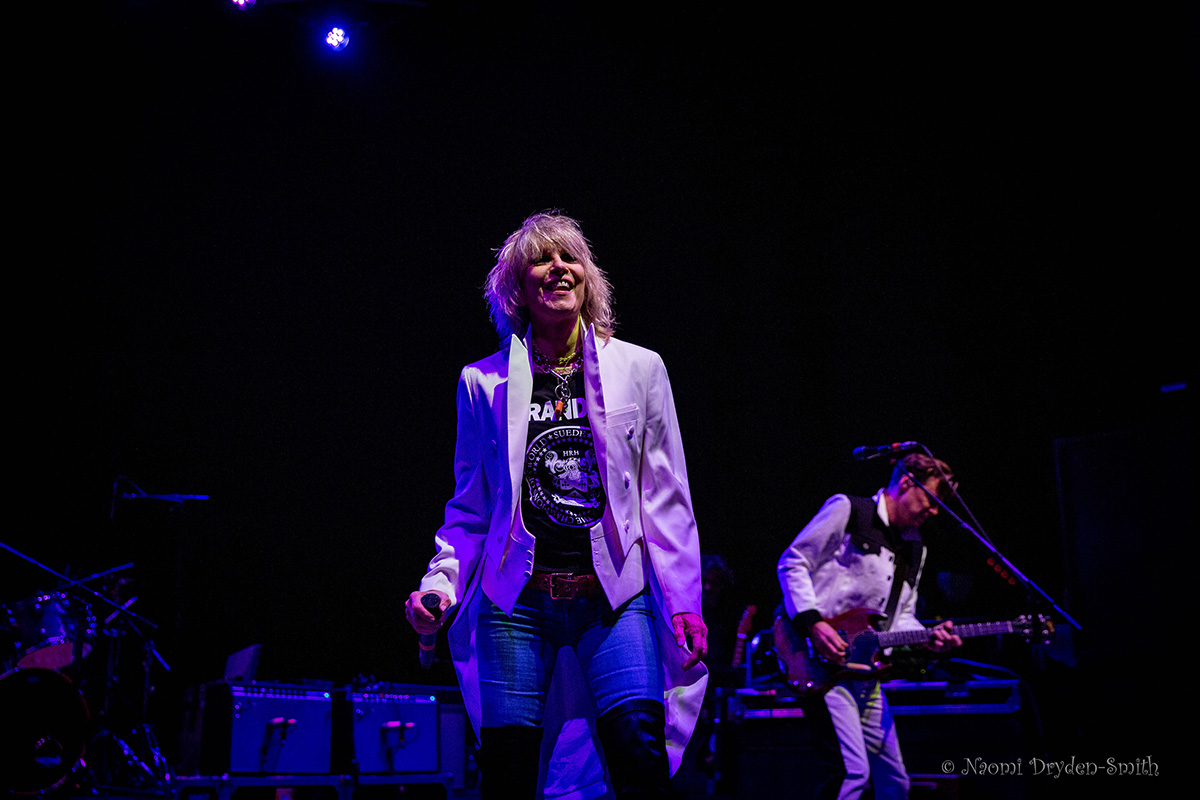 Chrissie Hynde is amazing. With a voice that seems astonishingly unchanged in almost 40 years, wearing thigh high boots and Brandaid t-shirt, brandishing a guitar with a rock stance, she is cool to the core. Supported by a solid line-up, including founding Pretenders’ member Martin Chambers on drums, the formidable James Walbourne on guitar, charismatic Nick Wilkinson on bass and Carwyn Ellis on keyboards (seen at the Empire just a couple of months ago on bass for Edwyn Collins), it’s a tight and vibrant performance. 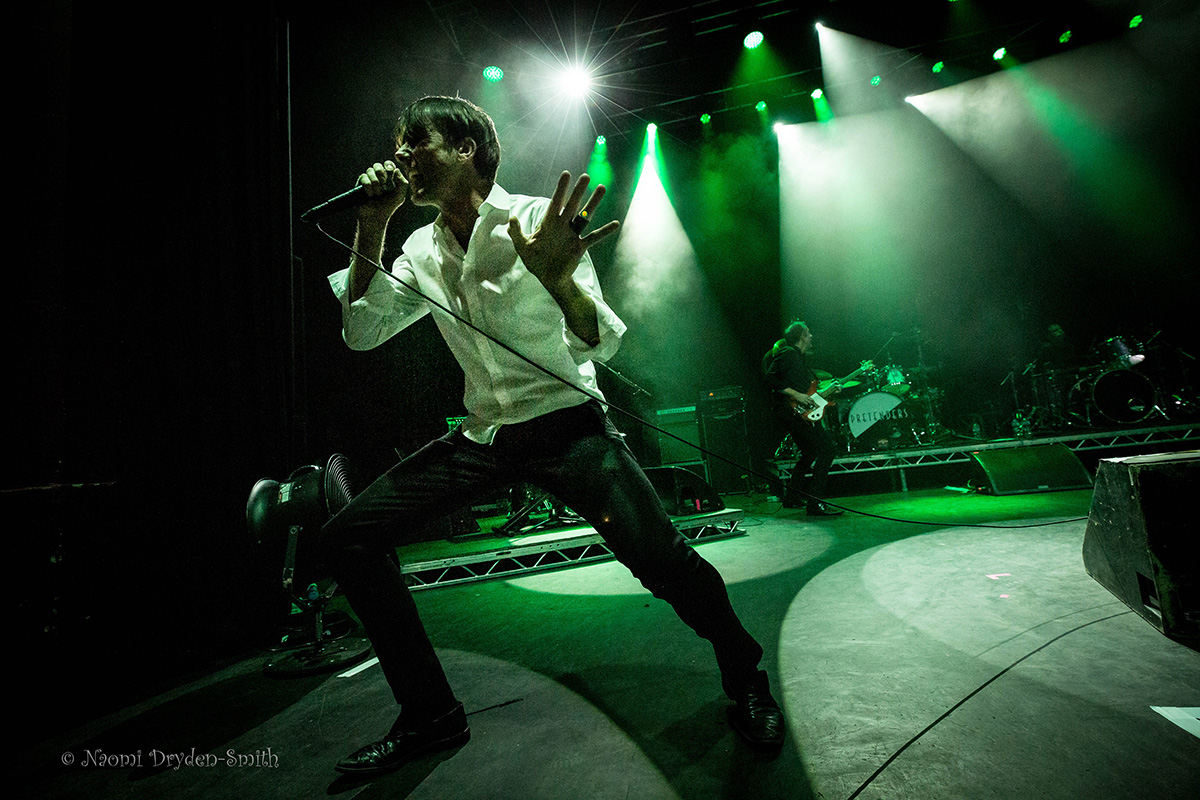 Brett Anderson sidles onto the stage in trade mark style and proceeds to unleash his relentless energy onto the Shepherds Bush crowd, which suddenly reveals itself to have a strong Insatiable Ones contingent. Once again, it’s striking how this band has reinvented itself in recent years and emerged with more vigour than ever, replacing self-interest with a visible focus and engagement with its adoring audience. As we said last year (here), Anderson has honed his performance into one of the best frontmen around, backed a band that only seem to get better every time (Mat Osman (bass), Simon Gilbert (drums), Richard Oakes(guitar) and Neil Codling (keyboards)). 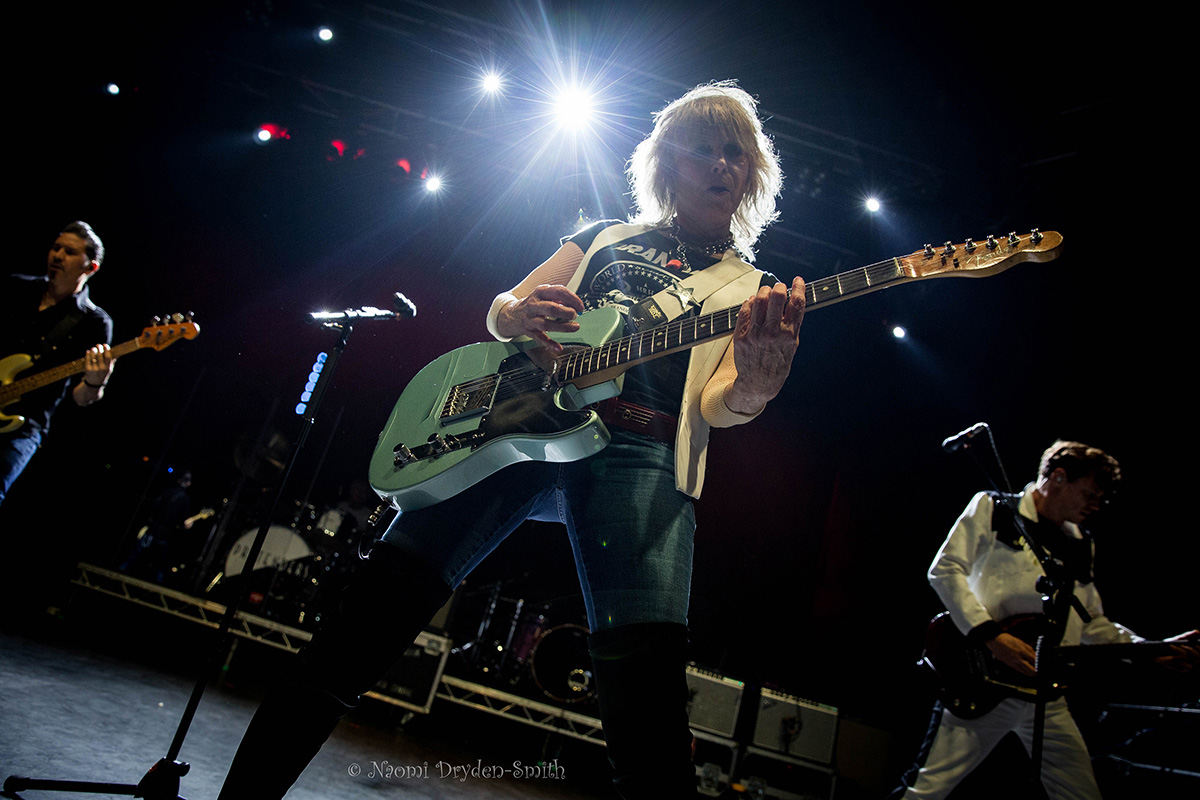 Pretenders Setlist
Alone
Gotta Wait
Message of Love
Kid
Down the Wrong Way (Chrissie Hynde song)
Talk of the Town
I Go to Sleep (The Kinks cover)
Back on the Chain Gang
Private Life
Stop Your Sobbing (The Kinks cover)
Night in My Veins
Don’t Get Me Wrong
Cuban Slide
Brass in Pocket
Mystery Achievement
Encore:
Middle of the Road 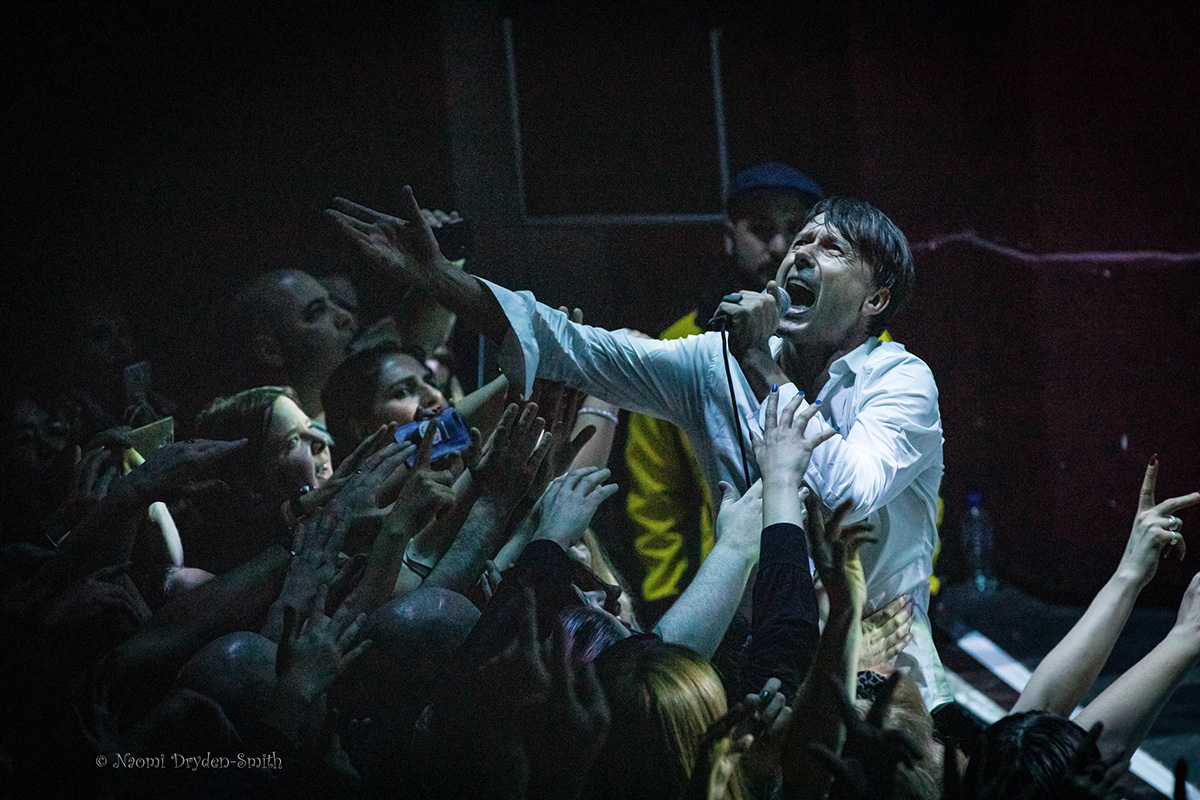 White Boy On A Stage (New Song)
Outsiders
We Are the Pigs
So Young
Metal Mickey
Killing of a Flashboy
Pantomime Horse
Pale Snow
The Drowners
It Starts and Ends With You
Filmstar
Brass in Pocket (The Pretenders cover)
Trash
Animal Nitrate
The Wild Ones (solo acoustic unplugged)
Beautiful Ones
Encore:
Life Is Golden
New Generation 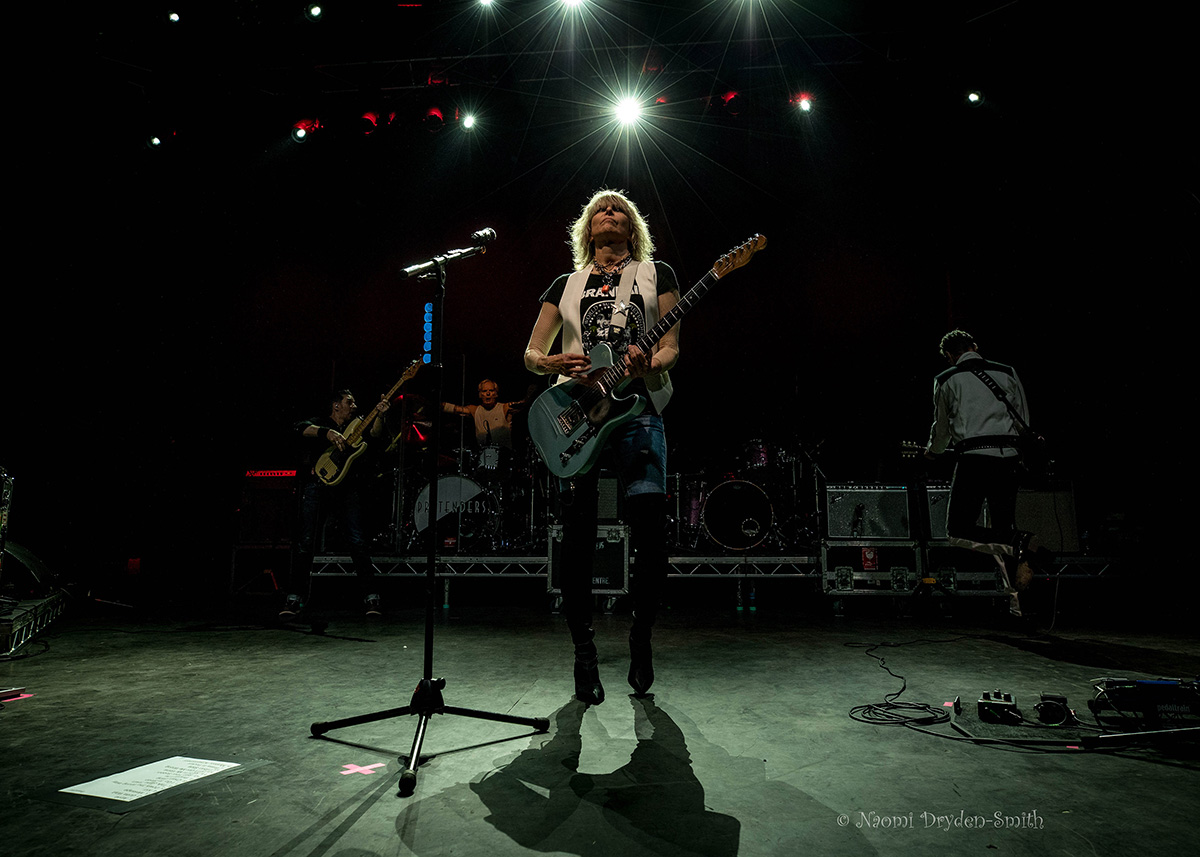 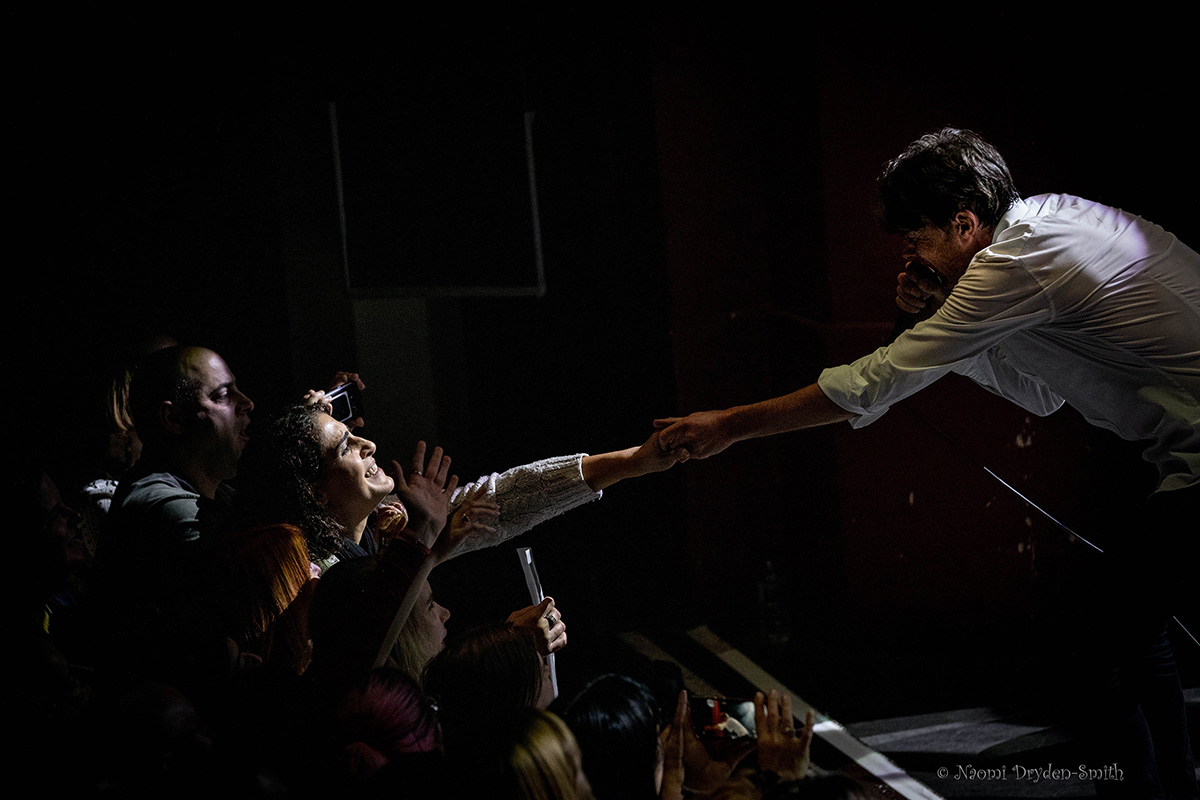