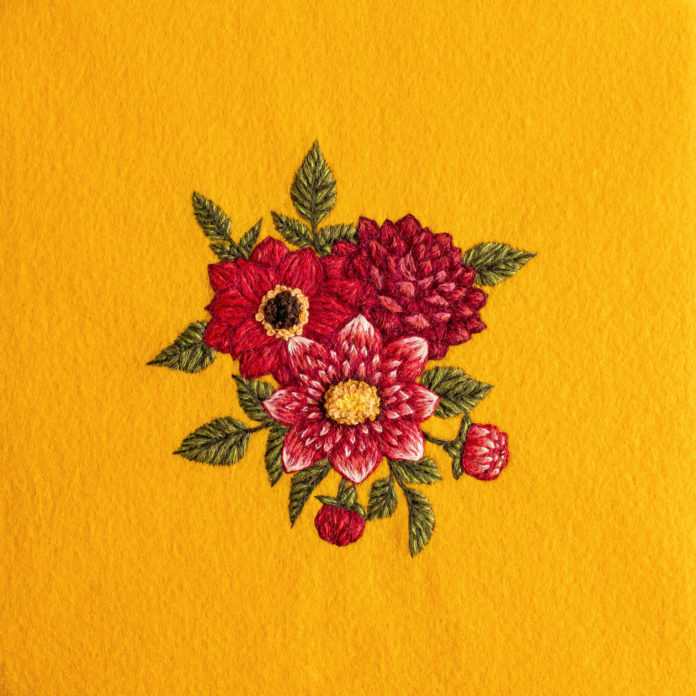 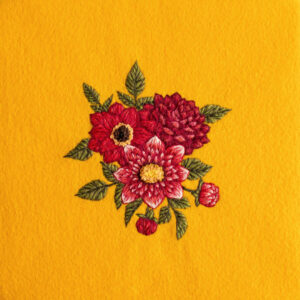 After tapping into some seriously good shit this year, Wayne AF Carey finds an interesting new alternative rock band coming from the outskirts of Liverpool, making a leap to put The Wirral on the map. Full of fuzz, melody and passion, it’s a good un.

Welcome to newcomers Branch To Root. After forming in 2015 and touring a bit, the band decided to start writing this album in 2016 and when you listen you’ll hear the work that’s gone into it. Stephen (Lead Vocals) provides me some in depth explanations about the songs to give you some idea.

“Perspectives was basically written about the benefit of hindsight. At sometime or another we all go back over an argument in our heads and think of the perfect things we could have said but didn’t. It’s so easy to get lost down that rabbit hole which is why it’s a shorter song because I try not to lose myself fantasising about this version of myself who could have done better.”

“Best Disasters is a song about my immaturity and ego struggling to come to terms with the uncomfortable reality that I’m not always the good guy I think I am and that I’m not always right. It’s a difficult feeling because we are so locked into our own perspectives in any sort of conflict and our self-assured stubbornness makes it all the more difficult to admit when we mess up. It’s about trying to accept yourself for both your good and bad points and recognising your destructive tendencies and the effects they have on others.”

“Choke is a song in which a person has reached their breaking point and they finally let themselves feel their anger. Instead of continuing to bottle it up it they throw it back at the
other person without a care towards the consequences. It took me longer than I would like to admit to learn how to process anger and frustration properly. I used to either take it out on myself internally or say something I’d regret.”

“Ashes is about a relationship degrading over time. Slowly but surely falling apart and both people just watching it happen but neither willing to make the effort to put things right. It’s love fading and resentment growing as two people learn that they are no longer the person the other fell in love with. They desperately hold onto those ideals until presented with the choice; to either carry on with the lie they would love to be true or to accept each other for who they are, burn it down and start anew.”

“Blindfold is about a person who needed some support and about how people would offer
help to them but it would be pushed away. Blindfold is written from the perspective of
someone who doesn’t want the world to know how hurt they are.”

“All Joking Aside. A simple song about the feeling of not really knowing someone anymore. You used to be inseparable but now you look at each other and it’s like you’re strangers.”

“After an unpleasant breakup ‘International Signal’ was a drunken letter never sent, never really intended to be read as it was I repurposed some of the content as the song it is today. The verses are an attempted at saving face with bravado, suggesting that ‘I always knew this would happen anyway, it doesn’t bother me’. The repeated line ‘It’s all for me’ is the other half of the common excuse during a breakup that “it’s not you it’s me”. A phrase I’ve always hated as it implies that the abandoned party has been granted a favour by their benevolent former lover. The themes in the lyrics are mirrored in the orchestration with a steady soft beginning lulling the listener into a false sense of security before the silence comes to a crashing and dramatic end, at least, that is the intent.”

“Home is a song about growth and letting go. Lyrically built around the realisation that holding onto your negative emotions stops you from healing. People grow apart. ‘Home’ reflects on that and despite the heartache, reluctantly wishes those who leave us will get where they need to be and make it home safely.”

“Chroma is about fresh starts and rebuilding yourself. I was reflecting on past relationships and about how you can trick yourself into finding postives in really bad times and Chroma became the song that became a wake up call. The expression about looking back on things through rose tinted glasses and seeing more good than there actually was got under my skin so the chorus focuses on the real colours and not the rose tint from nostalgia as a way of grounding yourself. Chroma acknowledges my own liability in those situations and pushes me to grow from it.”

“Scars of your Memory. This song went though the most changes of any other song on the record, I knew what I wanted to convey but could never really do it to a level where I felt I was giving the subject matter enough justice. This song is about the tragic death of my best friend and band mate from a previous band and the effect and aftermath of that on me and those immediately around me. Being a young adult going though something like that with no support and not having learnt how to live though something like that was the biggest struggle I have faced in my life. This song for me was the most cathartic on the album and one that always means the most play live.”

“Drown was about someone moving forward in life and you being left behind. You realise that you were the thing that was holding them back and you learn to accept the change. You start to see your dependency as unhealthy and even though you are happy for the person making their way through life you wish they would come back for you.”

“Goodbye ties back to where we started in ‘perspectives’ and the aim was to try and sum up
where we go from here after the various themes and emotions explored throughout the
record. Goodbye isn’t so much closing the door on that side of yourself but more making
peace with it, accepting how your past shapes you and that you’ll always be learning.
Nobody’s perfect.”

As you can probably work out from Stephen’s summary, this is a quite personal album, post-emo in theme and quite dark in parts. Like the opener Perspectives which kicks off with a mellow vibe with loads of melody until The Perfect Disasters kick in with a buzz saw riff straight over a melodic grunge sound.

This album flows well and you can here some big anthems in there that could easily cross over to an American audience. It has lots of clever melodies throughout and some melancholic moments including the heartfelt Home and the track Ash with a catchy as fuck riff which builds and chugs to great effect.

They have moments like International Signal (best track to me) which build into a monster and sounds massive. They sound like loads of bits of different bands, a bit of Muse going on, White Lies, even Slow Readers creeps in on some tracks. Yet they have that big grunge sound which My Chemical Romance bewitched the masses with. Another big hitter for me is the rocky Chroma which is another stadium type filler that could see these guys get up there.

These guys sound like they mean business and are aiming for the big audiences with their huge sounding anthems and in the right hands will soon be getting support slots with the big hitters on their way up. A debut album with huge potential.

Keep up to date with Branch to Root social media: