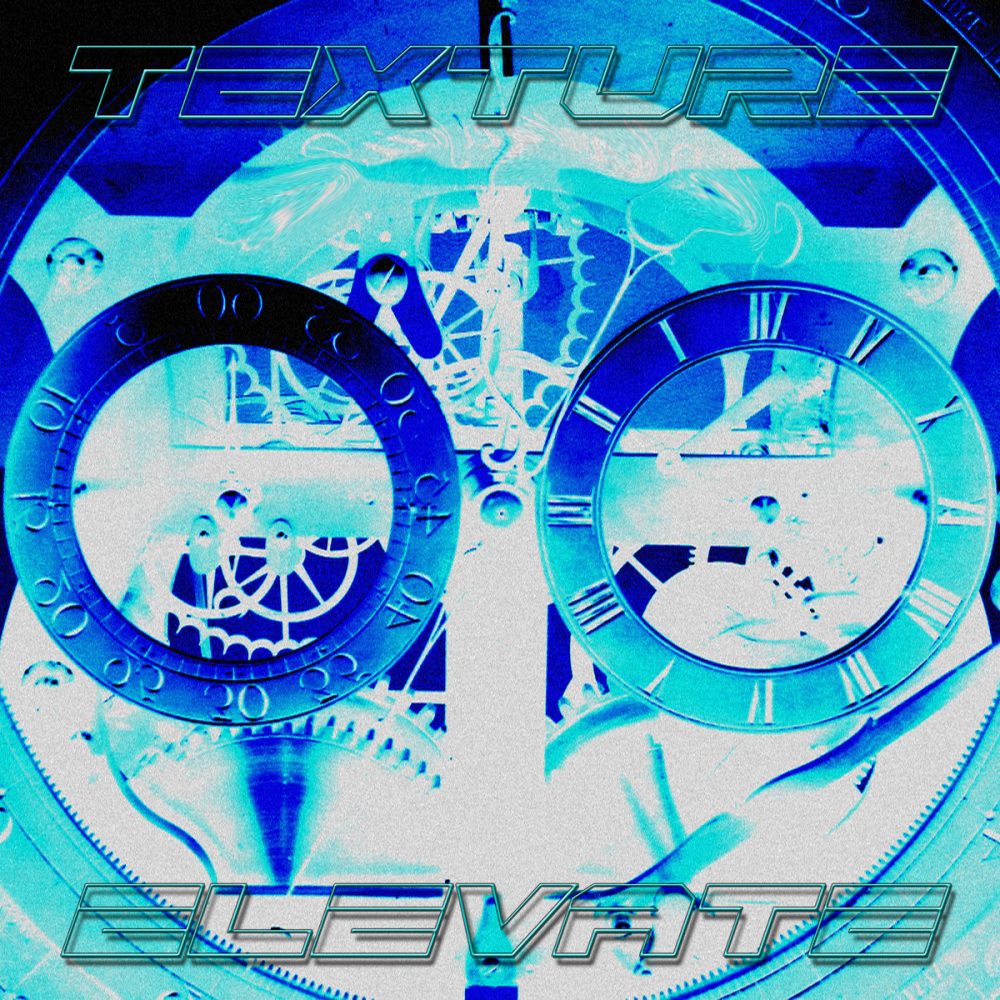 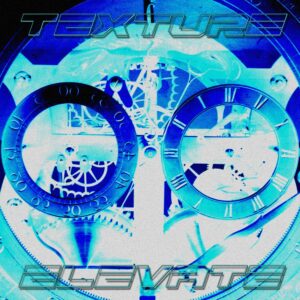 Bram E. Gieben. Chemical Poet, Musician, Journalist and one of the founders of Black Lantern Music, a homegrown Scottish label founded in 2009 which incrementally spread its tentacles across mainland Europe and successfully ventured across the ocean into the United States.

To this day, the label releases hip-hop, electronic and experimental music, carrying a flair for the extraordinaire in the unconventional. Bram performs across Scotland as a solo artist as well as a performer within Chemical Poets, a live hip-hop/noise / spoken word project featuring emcees, musicians and producers and  his current album ‘Elevate’ is a follow up to his 2013 EP ‘Incvbate’.

Bram comes across first and foremost in my mind as a poet, so when I hear his words in unification with music I still instantaneously acknowledge the power of his words as standalone and at times music can almost become a distraction to me whenever the vocalist is that descriptively commanding, however, within this album the collaborative producers who have worked alongside Bram has channelled magnificent touches in complimenting his potent expression against a backdrop of atmospheric beats and stimulating tones, complementing without being overpowering to his cultivated expression, allowing his flow to breathe.

Most certainly the collaborative production work on the album dextrously throws another engaging dynamic into Bram’s dramatic flair in storytelling, as well as in the same breath embossing the producers own unique production hallmark within his work.

Intellectually dense in its post-nuclear apocalyptic narrative, Elevate as an album maintains a resolute, uncompromising expression that conjures an intense, fearsomely gripping atmosphere that submerges the listener into a world of stark poetic imagery that feeds directly into the mind’s eye and activates a swirling mass of raw emotion in the pit of the belly.

A complex dystopian future bereft of all hope and reason, a world that is run by arbitrary governments, where complete social control provides regime supremacy, as soulless artificial intelligence reigns and cybernetic scientists abuse contort and twist the truth of nature. As I listen I can’t help but feel there is a sub-current of reality to this grim tale of mind control, ego-driven, power-obsessed tyrants; I mean just look who is in power across the globe these days! and being part of the dawn of this digital age means many uncharted waters are being tested and boundaries pushed with governments abuse of powers before we, the people, decide what we truly stand for and what we want out of this psychological, technological age. However, I quickly remind myself of the power of natural law and find my hope and faith restored in the light which exists amongst the darkness. It’s so easy to allow my thoughts emotions, even my imagination to run riot to this album, indicating just how consuming its atmosphere is.

There exists a cinematic quality to some of these tracks as dramatic space lays within the instrumentation providing room to digest the intelligently sharp, all-consuming narrative, the opening track ‘Invokation’ is a haunting example of this as spacy synth rises and a phat beat paces slowly around poetically potent words that describe a war of attrition, politician clones and surveillance drones. A strong sense of science-rap begins to rings through on track three titled ‘Hungry Ghosts’ ft. p.WRECKS (prod. drewthearchitect) setting the tone for the rest of the album as vocal vehemence and instrumental intensive tones dominate through as a nihilistic view shines through a technically descriptive rap flow which shifts between Bram and P. Wrecks, highlighting abuse of cyber intelligence, electoral manipulation and rouge biochemistry. There is a haunting, at times detached quality to the atmosphere of this album, however, in contrast, there exists a gripping mind shake which awakens all the senses, activating not only the imagination but raises many questions, in many ways, fuel to an already blazing fire. Offering the best in raw rap talent and production within the Scottish hip-hop underground scene this is most certainly a supremely special, thought-provoking album to add to your alternative music collection.