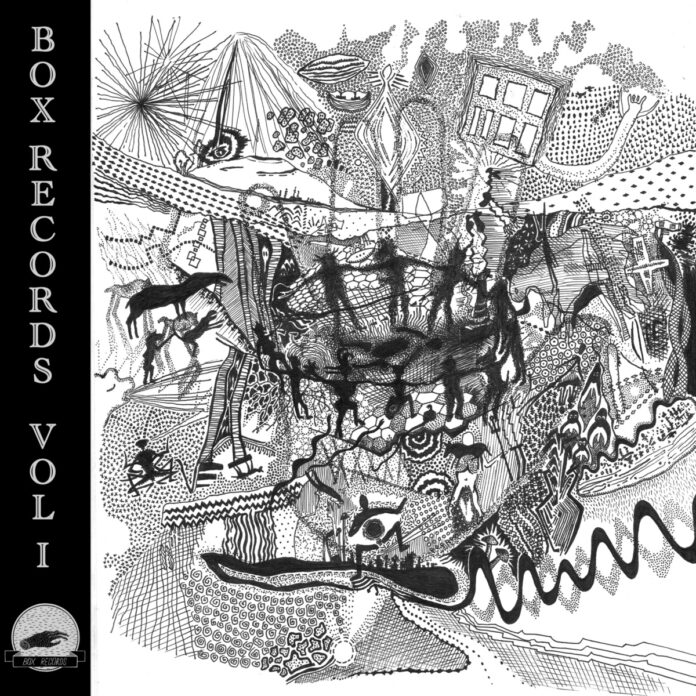 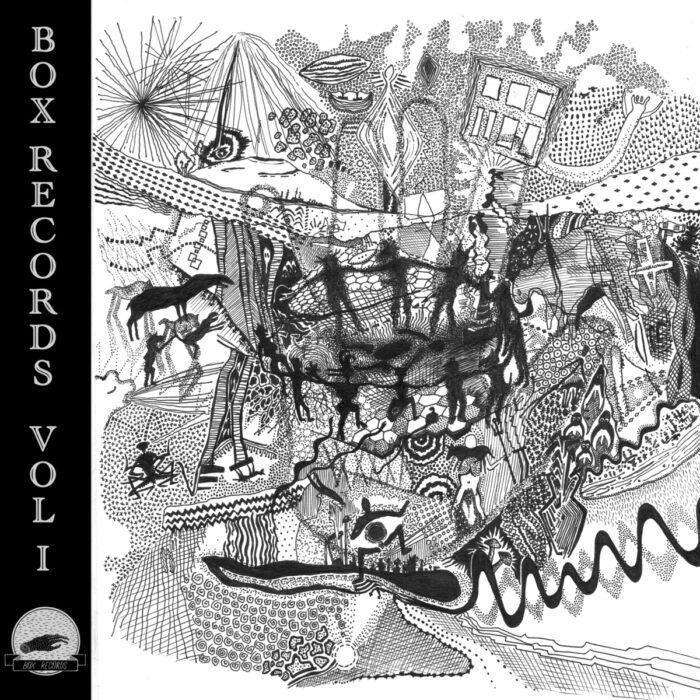 Box Records have been a favourite label of ours ever since they first first entered our ken some time back in the mists of time. Since then they’ve released music by the likes of Richard Dawson, the mighty Gnod and Bong, amongst others, three artists who champion the cutting edge and experimental artists and by definition pretty much define the label’s oeuvre. On Monday Box released a compilation album to “showcase the labels past and future releases”, full details of which, including a stream, can be found below.

The album comprises of “unreleased, out of press / painfully unavailable tracks and a few album exclusives” which hail the diversity of the Box Records family. Artists involved include the two mentioned above as well as Beauty Pageant, Pigs Pigs Pigs Pigs Pigs Pigs Pigs, Queer’d Science and many more, with the full list being reproduced below in full.

“I release music that I’m passionate about and hope other people will enjoy. I’ve got to find the music exciting and it’s got to move me in some way. I’ve said it before, but I genuinely don’t see much of a difference between the music of say, Richard Dawson and a band like Khünnt. Sure, sonically it’s completely different but both are emotionally charged, honest and true. That’s the music Box Records celebrates.” – Matt Baty

Check out the album via this Bandcamp embed, below which you can find a full tracklist…

Box Records can be found online here: box-records.com. They’re also on Facebook and they tweet as @_boxrecords.