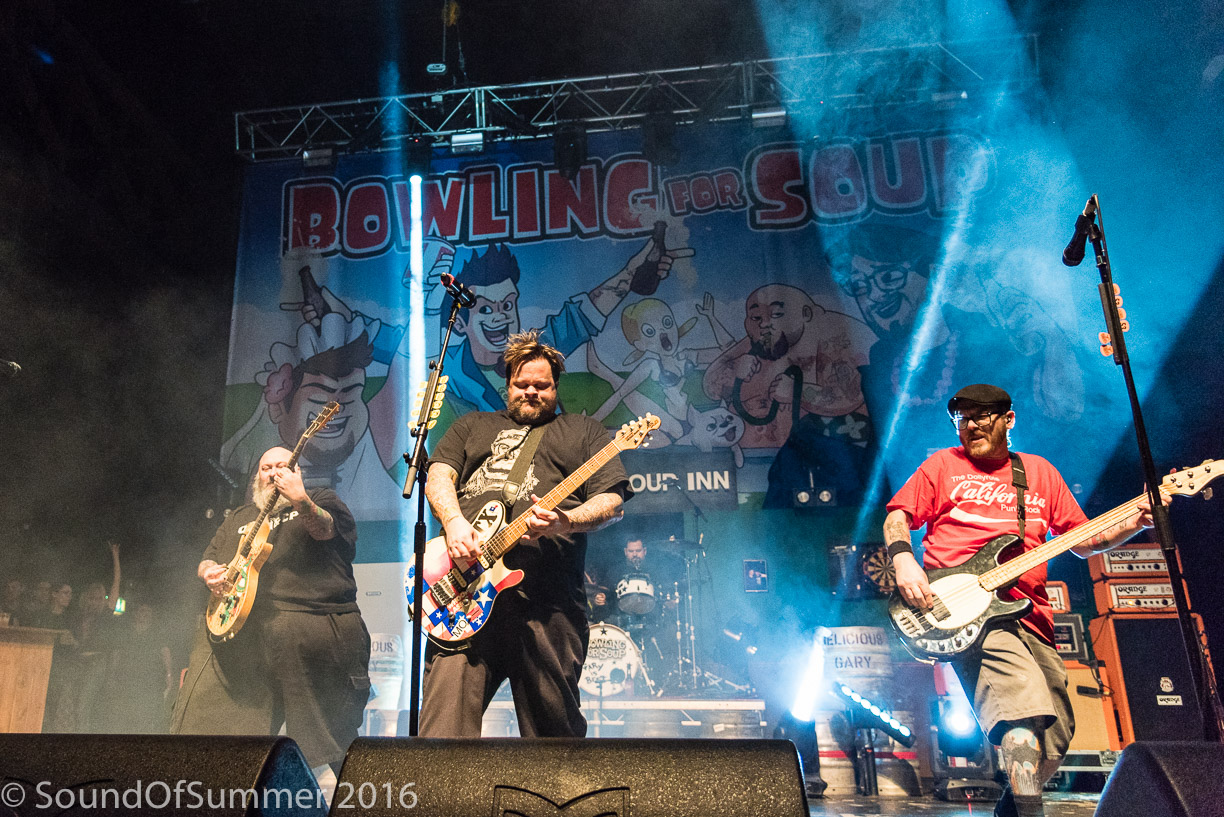 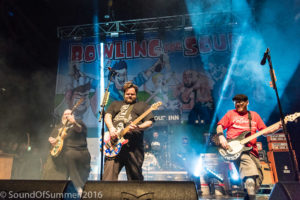 Three years after Bowling For Soup’s “farewell” UK tour they are back, bigger, brasher, louder and better than ever.  Alan Ewart popped off to Bournemouth’s O2 Academy to check out one of the most entertaining bands on the planet.  He came away wondering how he will get to see a better nights entertainment this year.

It doesn’t seem that long since Bowling For Soup  completed their farewell UK tour and we thought that we had said goodbye to one of the most entertaining bands around.  After the farewell tour the band made it clear that they were not splitting but after the best part of 20-years on the road it seemed that the most we could hope for from Bowling For Soup would be the occasional UK festival appearance.  Fast forward three years and Bowling For Soup are back on tour in the UK and by god how we have missed them.

The one thing you can always be assured of when you attend a Bowling For Soup gig is that you are in for a right good nights entertainment.  Bowling For Soup are a band who don’t take themselves too seriously.  You don’t survive over 20-years on the road with a virtually unchanged line-up unless you enjoy being together and enjoy entertaining and interacting with your audience.  Every second that Bowling For Soup are on stage you can see that they are having just as much fun as you are.  Make no mistake this is organised mayhem but at the same time it is slick genuine and above all great fun. 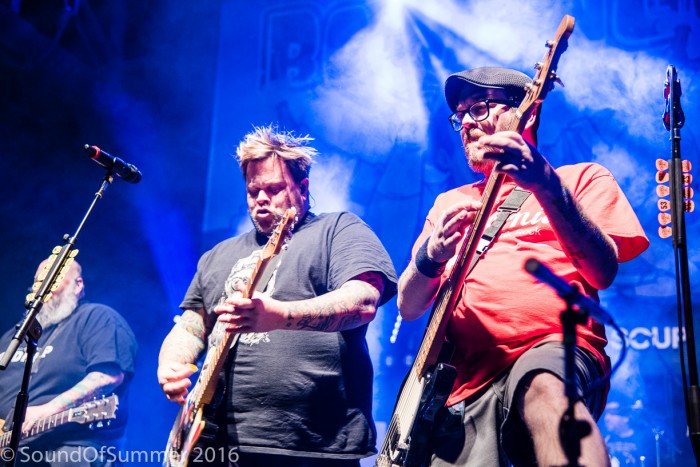 Anyone with even a passing acquaintance with Bowling For Soup will know that their songs are full of lyrics that are big on irony, acerbic wit and sometimes you really can’t do anything other than have a real good old belly laugh along with the band.  Come along to a Bowling For Soup gig and you will get belching, jokes about Chris farting and a ton of sexual innuendo.  You will also get great guitar work, brilliant songs and an audience who sing-a-long with every word.  UK audiences simply “get” Bowling For Soup and the feeling is mutual.  Don’t miss the little tricks, Chris is a big guy but just watch him balance his guitar on his head or bounce his pick off the guitar and catch it, playing along without missing a beat.

As well as exploring their own extensive back catalogue we were treated to a medley of pop-punk covers from the likes of Green Day, Blink 182 and New Found Glory and we even had the Dolly Rots back on stage for a raucous version of “Love Ya, Love Ya, Love Ya.” 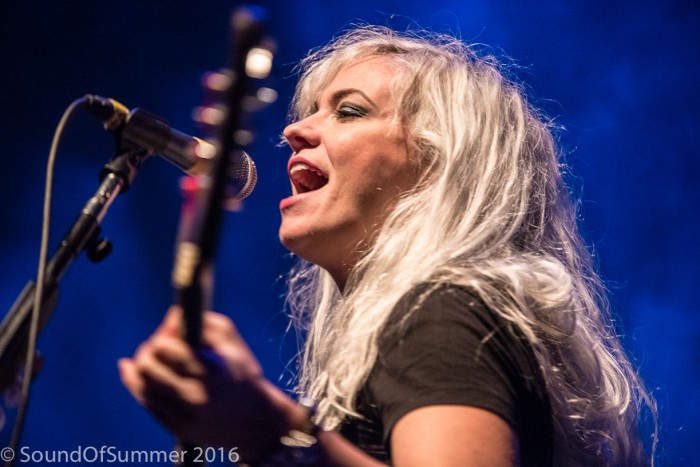 Of course Bowling For Soup were without doubt the main event but this was a top nights entertainment and we were treated to a superb under card too.  Californian pop-punk outfit the Dolly Rots delivered an outstanding set as the main support.  Kelly Ogden is a tour-de-force on bass and lead vocal and they were having a ball onstage.  When their set was done Kelly took a moment to wipe her face and then jumped off the stage to wander into the crowd.  She stopped off in the disabled section to chat to every fan in that section of the venue.  That is class right there folks.

Nottinghams Lacey were the third band on the line-up and are definitely a band to watch.  It was great to see an up-and-coming UK band in one of the support slots.  They will doubtless benefit from the exposure that touring with Bowling For Soup brings and I have no doubt that we shall hear a lot more about them in the future. 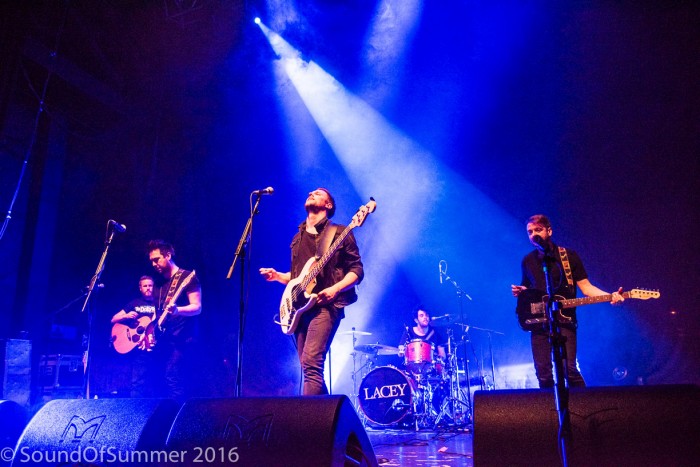 MC Lars completed the line-up as he entertained us with several short slots in between each of the bands whilst the stage was being setup.  This means that there was barely a moment through the entire evening where we were not being entertained.  As a package this was the best evenings entertainment that I have seen in a very long time.

Bowling for Soup have clearly benefited from having a break in their hectic touring schedule to spend some time pursuing other projects and spending time with their families.  I hope this means that it will not be too long before they return to the UK, probably for some festival appearances during 2017.  It can’t come soon enough for me.