Home Music ‘Bowie was planning a new album and thought he still had ... 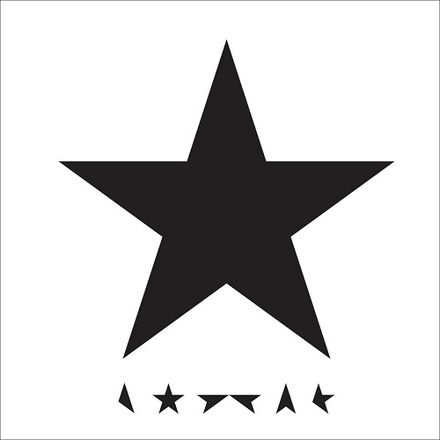 In a powerful interview in Rolling Stone, the genius producer Tony Visconti told the magazine that David Bowie thought he still had a few months left and was planning a follow up to Blackstar. He had even demo’ed five new songs in the last few weeks of his life.

The late singer was battled the disease for 18th months and was even in remission last summer before it cruelly returned.