Home Blogs Bowie, Cave, Cohen and a trilogy of goodbyes 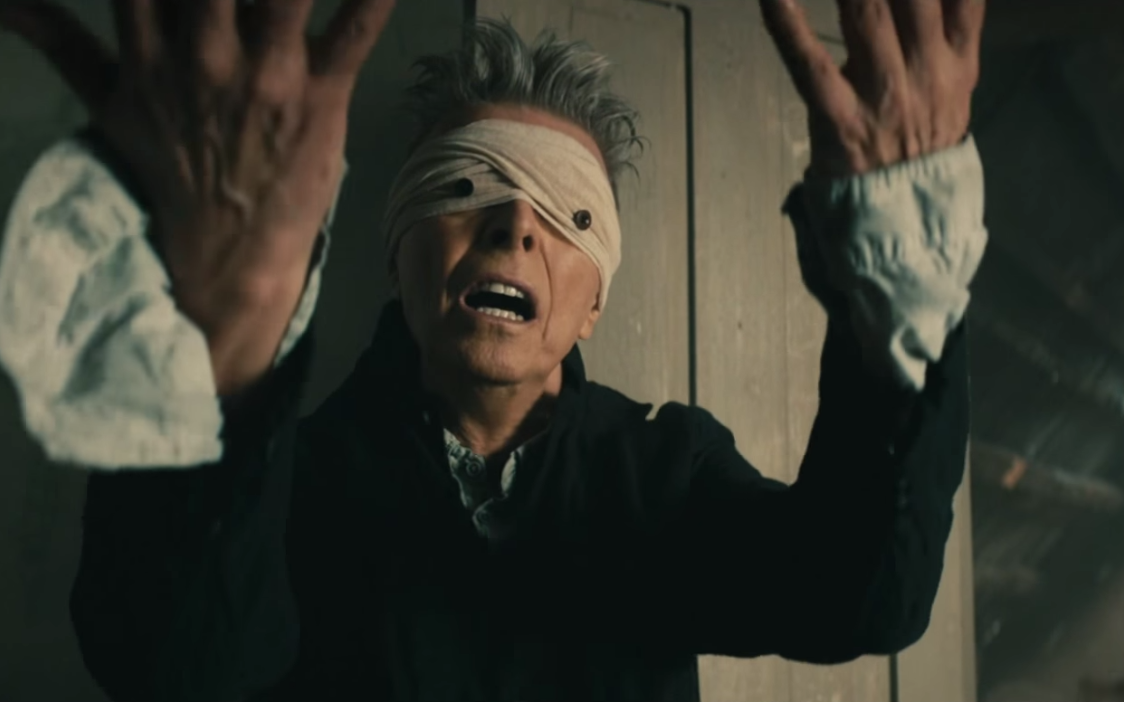 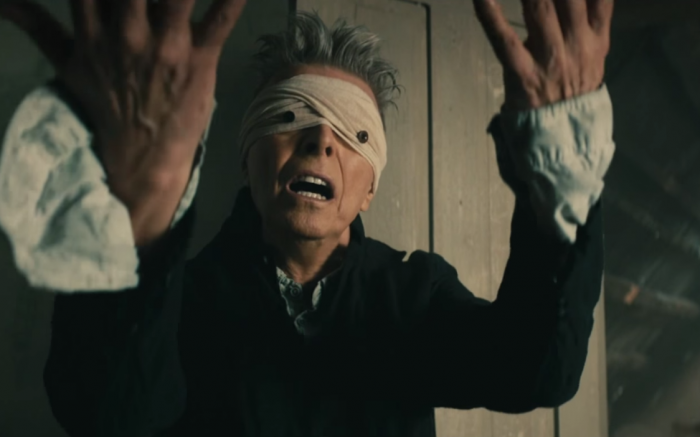 2016 then. News and social media has been filled with stories of artists passing on and comments about what an awful year for “celebrity” deaths it has been. Has it been different to other years? Are we just noticing these things now more due to our lives being lived on news-feeds and echo chambers? Or has it genuinely been a year unlike any others?

Like many things, it all started with Bowie. Losing Bowie at the beginning of the year (with Alan Rickman following only a few days later) seemed to set the mood for the rest of the year. One that many have found it hard to shake off. Add to that the political landscape and the tragic escalating refugee crisis and you will find many reasons to stay melancholic, infinitely sad.

Through this year and it’s losses there have been moments of beauty, peace, and of acceptance and the finest examples of such have been a trilogy of songs by artists who have for years set a high benchmark for lyricism. Two of which were saying goodbye to us, to their families, and another was saying goodbye to that most precious of things, a child.

Linked by a strength and dignity these songs are what we should cling to in these times that seem too bleak for if those that are facing that scariest of time can be so brave and beautiful then it is our duty to do the same.

The release of Bowie’s twenty-fifth album was greeted with well deserved applause and acclaim. Here was the master back on form. Forging all of his past triumphs into one cohesive whole, Blackstar is a rich and fulfilling experience full of mystic imagery and modern jazz which aligned it wonderfully with albums such as Low, Lodger or 1.Outside.

Fans and critics alike started the usual game of trying to decipher the lyrics and watch repeatedly the two videos that had preceded the album (the title track and Lazarus). Then Monday morning came…

That day will be remembered the same way many people remember the day that Lennon was murdered or when Elvis keeled over on his way to the Vegas hotel in the sky. It was a punch in the gut and was many of my generation’s first sense of grief at the passing of an icon. The tributes started pouring in an 6Music in particular held a wonderful day of remembrance with many of the presenters obviously upset.

People started looking at Blackstar in a different light and it was Lazarus in particular that served as a focal point. There was the video itself, with Bowie going back into the closet, writhing in bed with pennies on his eyes. All signs? Was he telling us something visually? Then there were the words..

“Look up here, I’m in heaven/I’ve got scars that can’t be seen/I’ve got drama, can’t be stolen/Everybody knows me now”

Devastating. That opening line now spun around the head making it a difficult listen. Here was someone telling us he was dying. On record. Publicly admitting to his fate. He certainly did have drama. However, as the song progresses a more serene beauty emerges. A consoling hand that tells us the writer is ok with his fate;

The light that shines through these words can make the listener cry but it also acts as a form of comfort. One of our brightest stars may be leaving but at least he will “be free”. Ain’t that just like him.

Lazarus was a gentle rub on the back of the hand. A goodbye kiss on the cheek and one of the finest parting gifts we have been luck enough to receive from one of our most gifted individuals.

Thanks for everything David x

The circumstances surrounding the completion of Nick Cave & the Bad Seeds latest album are some of the hardest that anyone would have to go through. After initial writing and recording sessions had begun, Cave and his family suffered an unbearable trauma in the death of his fifteen year old son in an accident. The grief and pain that they went through must have been unbearable and it would have been perfectly understandable if Cave had retreated away from the band and public life for a few years (especially considering some of the horrific things the press said at the time). Instead, after a period of private grieving, Cave reentered the studio with the Bad Seeds to complete the recording of what was to become the album Skeleton Tree. Anyone who saw the documentary film One More Time With Feeling will know what a toll it took on everyone involved and why the desire to get the album finished was so strong and even though the album is almost unbearably sad at times, there are two songs which offer a glimmer of hope and of a slight sense of closure, the most beautiful of which is Distant Sky.

Opening with the line “Let us go now, my one true love” you are instantly placed in the centre of Cave’s mindset. Over a gentle and hymnal backing Cave tells the subject of his song that;

“We can set out, we can set out for the distant skies/Watch the sun, watch it rising in your eyes”

Distant Sky is heartbreaking yet like Lazarus it also acts as therapy and as vital proof that light can be found in the darkest of corners.

And then we lost the Maestro. One of our finest living poets finally put down his pen and paper and traveled over. Another sad loss but different from the others mentioned in this article as there was more a sense of a man who had achieved everything he had set out to do. He had led a full life and was at peace. His recent interviews had hinted that he was coming to the end of his life and that he was aware that his time here was short.

Again, there was an outpouring of tributes in the media (the finest of which was by the writer Colin McCracken which can be read here )

Like Bowie, Cohen went out on an artistic high completing his purple patch with the wonderful You Want It Darker an album that is still revealing its secrets and still dazzling listeners with its gorgeous wordplay and phrasing.

Leaving The Table is Cohen’s goodbye kiss. His au revoir. His final bow. It is a song that sets passed lovers minds at ease. He is not using this song to point score;

The song is a graceful acceptance that the clock has ticked to the final hour and it is time to put on your coat and leave. Everyone should know when the time is right to leave a party and Cohen left it perfectly, finishing his wine and leaving us with a happy shadow and an incomparable body of work.

Tip of the hat to you Mr. Cohen.

Dealing with the subject of death in song is nothing new. From hymns to rock and roll, death has been a constant source of inspiration for many artists. What these three songs display is that it is a subject that should never be off limits. It is a subject that can be used to scare but also one that can be faced head on. We art obsessives live our lives through musicians and their words and in these three songs and the circumstances surrounding their creation we have been giving a gift. A torch to help guide us through dark an uncertain times. These gifts need to be cherished and for creating them we should be eternally grateful to Bowie, Cave and Cohen for being brave in the hardest of times.