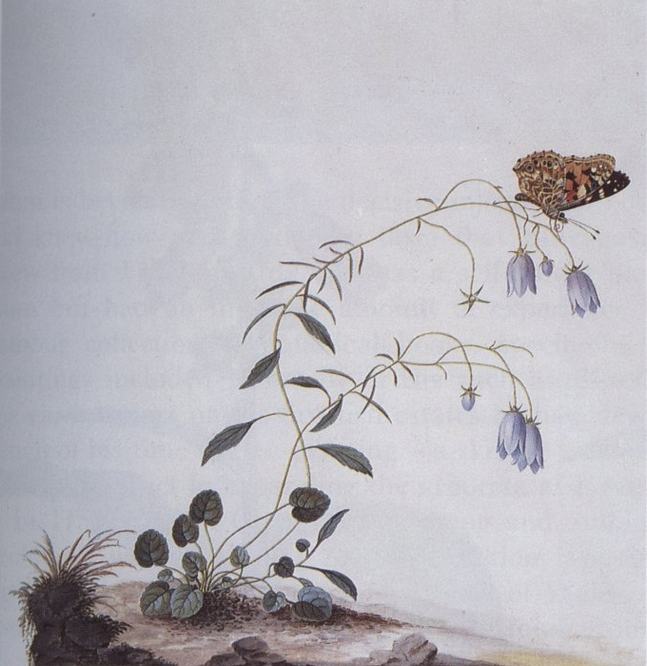 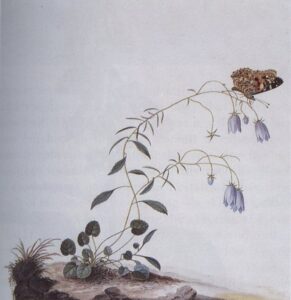 Botanist are a one man black metal band who sing about plants … and have released an astonishing album.

Some say that all rock is backwards looking but has there ever been a one man black metal band who sing songs about plants with latin titles and play the drums and a dulcimer in all the tracks?

Botanist is more proof that rock is as restless as ever and that there are a million new permutations left and that things are certainly going backwards.

With a brilliant imagination that stretches the tight formulae into a myriad of different directions, Botanist has arrived to confound all expectations.

This is from the fringes of black metal- the zone where all the forward music is happening right now.

Botanist is a one man band who plays drums and the dulcimer and sings in the guttural black metal style intoning dark and creepy and intensely atmospheric songs about plants.

The Dulcimer gives the Botanist tracks a real atmosphere and the drums the ferocious avalanche backbeat of the best black metal. His 40 track I: The Suicide Tree / II: A Rose from the Dead is quite stunning and the following link is to the longest track on the album (most are a minute and a half long), titled ”ËœA Rose From the Dead’ .

On paper this should be out there music beyond the reach of most people but the dulcimer gives everything a great flavour as the link proves.

Botanist was meant to be a band but no-one else got the concept and has ended up being a one man operation (he is anon- so no name here…) . The songs titles are all Latin names for plants and the concept from the artwork to the lyrics ”â€ is about flora and fauna, right down the scientific track titles like “Glycyrrhiza” and “Chiranthodendron.”

Botanist take their cue from Norwegian black meatl experimentalists Ulver and the nature loving end of black metal, that return the power and beauty of the deep forest and rain nature of the brilliant Wardruna. It’s all in here- the weird and slightly disturbing but always brilliant juxtaposition of the power of nature and the atmosphere of the deep forest and the grinding, gutteral monolith of black metal. For Botanist himself its about the worship and the misanthropy that goes with black metal ”â€ the isolation, excluding the world at large by being alone in the forest.

This is a remarkable and quite brilliant album and a new release is planned soon. it’s rumoured to be about Carl Linnaeus who classified plants…