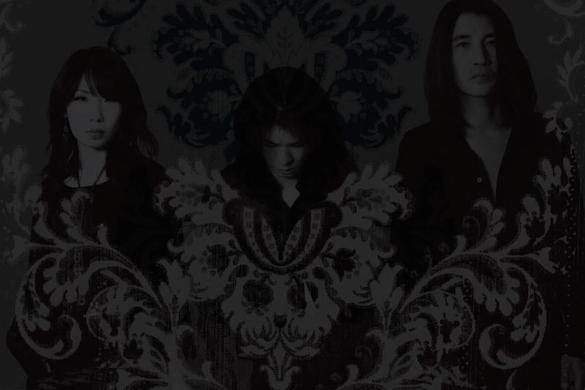 Japanese trio BORIS have just announced details about the imminent release of their first official album in three years, titled Noise. The band have also shared the first track, Quicksilver, off it – check it out below.

Noise will be released everywhere (excluding Japan) on LP, CD and download via Sargent House on June 17th, 2014 and we’re told it’ll be:

“…their most all-encompassing effort to date. Noise is an amplification of BORIS’ endless pursuit of musical extremes while moving aggressive, intense rock into new territories… (It’s) something more bold, streamlined and powerful (than their previous “over 20 albums covering a vast array of sounds”).”

The band consider Noise to be their most defining effort, stating:

“If we had to suggest just one album for those unfamiliar with BORIS’ music, we will pick this for sure.”

Returning to their roots again in early 2013 by playing once again as the original trio they’re now heavier, louder, more confident and more incisive than ever before.

Check out Quicksilver below and the track list under that.