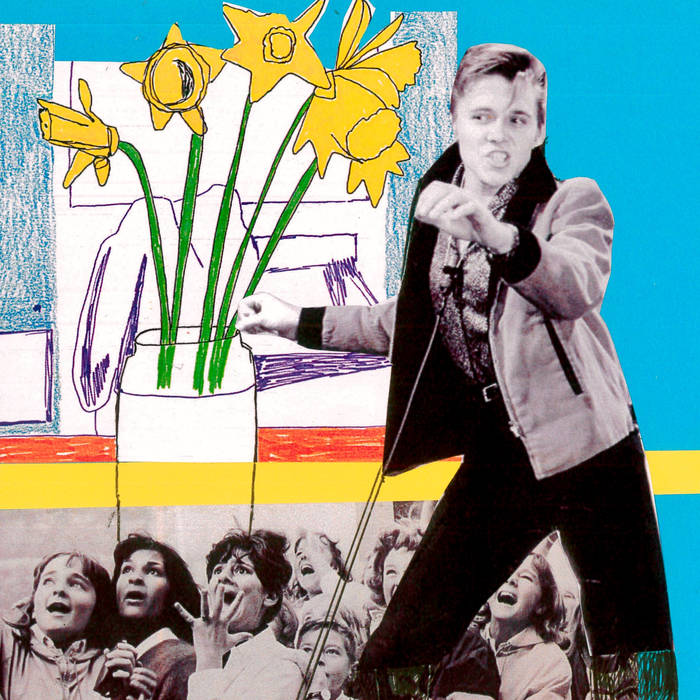 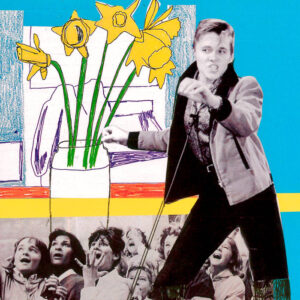 Alternative three piece from St Helens are on a mission to upset as much of the music industry as possible. Louder Than War’s Paul Scott-Bates reviews their new album.

Starcrossed Radio is one clever way to start an album. The gorgeous drumbeat from Be My Baby runs throughout and it soon become apparent that the lyrics are many song titles strung together to unravel a seemingly subtle story. It is only on subsequent listens that the song titles in question also carry the same Hal Blaine percussion – Leader Of The Pack, Just Like Honey, Everything Must Go – it is, in short, genius.

It’s a tough call where to go after such a stunning opening but, as The Bordellos often testify, the only way is onwards as Secret Love strums into being with an delicate guitar and gentle patter as Brian Bordello muses over young love behind a backdrop of Leonard Cohen records and, the scene is now set. The Bordellos aren’t your average band, in many ways they are anti-music with a distinct punk attitude, but a punk attitude that is knitted together with an interest in classic pop and music.

Below the eccentric sound of the Bordellos, the off-key vocals and occasional out of tune guitar are incredibly well-written songs. The charm for instance of Brief Taste is wonderful – a catchy song that refuses to shake free from your conscience and the real meaning of lo-fi D.I.Y. music is plain to see. The appeal of the band is in their down-to-earth honesty and alluring grit; anyone can make an album but not everyone can write a decent song.
Their interest in music of all genres keeps an open-minded approach to their songs and if someone said that The Bordellos were going to record an album of Frank Sinatra covers then it probably wouldn’t even raise an eyebrow. Their output shows no boundaries and it is this that makes them so endearing.

Tracks like Fuckable are textbook punk and are as relevant now as they ever were, and evidence that good music never ages particularly in the case of Loneliness Of The Late Night Shopper which is subtle, gentle and simply perfect.

The Bordellos aren’t everyone’s cup of tea but scratch the surface of their sometimes harsh sound and you will find some of the most straightforwardly fascinating and often repulsive songs you will hear this year. They are a reprieve from the mundane manufactured pop of the moment and may also be the antidote. Not everyone knows it yet but, everyone loves The Bordellos.