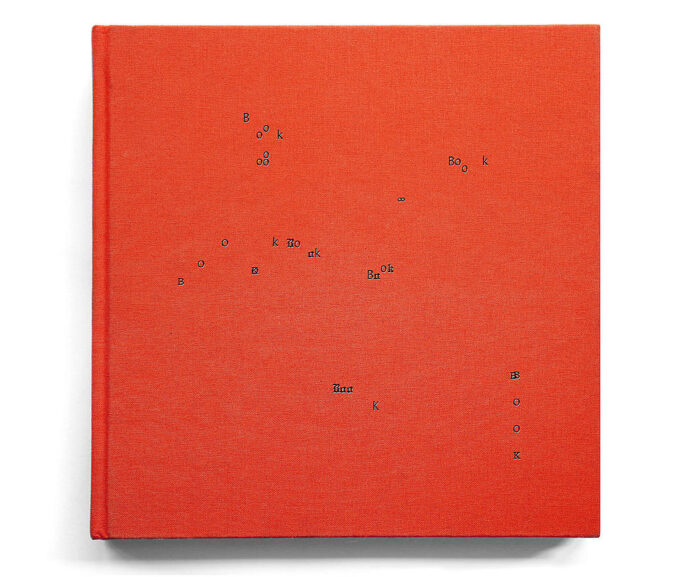 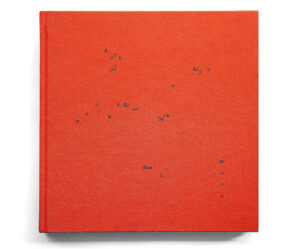 The cult band delves into the world of books for the first time while remaining as peculiar as ever. Elliott Simpson reviews.

Lyric books have become a trend recently. From Kate Bush to Iggy Pop, it seems like just about every musician has released one over the past couple of years. While lyric books aren’t always bad, they can sometimes feel like a bit of a cash grab, especially considering most lyrics were designed for a specific context (a book of Shaun Ryder lyrics doesn’t necessarily sound appealing without any music around it.)

At first glance, They Might Be Giants’ new book, fittingly titled BOOK, seems to suggest that the cult band are jumping on the lyric book bandwagon. Thankfully though, it’s not quite that simple – which, I suppose, is what we’ve come to expect from them at this point. There are few bands as strange as They Might Be Giants who’ve had as long a career – they’ll be turning 40 next year – and it’s mostly due to their willingness to turn left when everyone else goes right. From spinning a hit single out of Istanbul’s name change to launching their famous Dial-a-Song answering service, the duo have always managed to make their weirdness work.

Rather than trying to make this impenetrable band a little easier to understand, BOOK only muddies the water further. Released in conjunction with a new album of the same name, it collates the lyrics from that release as well as those from a couple of the band’s other recent albums. Dispersed between the lyrics are double-page photo spreads, which are just as bizarre as you’d expect them to be. To name a few highlights, there are images of decomposing Halloween pumpkins, disembodied crab claws and two people dressed up as gigantic eyes.

The lyrics themselves are presented unusually as well. All of them are printed by a vintage IBM typewriter, set out in intricate and strange arrangements. Some of these are self-explanatory – the lyrics for the song Dog are arranged in the shape of a dog – but others are a little more abstract. Some are arranged as zigzagging staircases, while others are layered over each other to an almost unreadable extend.

It’s very They Might Be Giants-y, and that’s not a bad thing. Reading through, it’s obvious that a lot of passion has gone into BOOK; I hate to imagine how much time it took to type out the lyric arrangements manually. It also helps that the accompanying album features some of the band’s most exuberant and fun music in years. Highlights include Super Cool, a peppy handclap-driven number, and Wait Actually No Yeah, which acts as a playful breakdown of the band’s usual formula. BOOK presents a tight set of songs that show off the band doing what they do best.

For anyone who’s struggled to get into They Might Be Giants before, BOOK isn’t likely to change much. But if you’re already along for the ride, then you’ll find a lot to love here. They Might Be Giants are a band who have always marched to the beat of their own drum, and they continue to do that with this new release. Let’s hope they have another 40 years of it in them.

You can find They Might Be Giants online here.