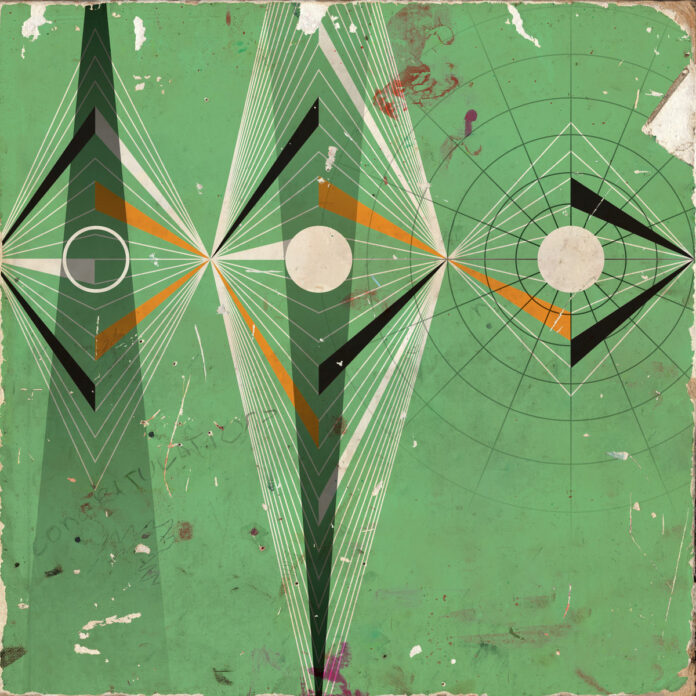 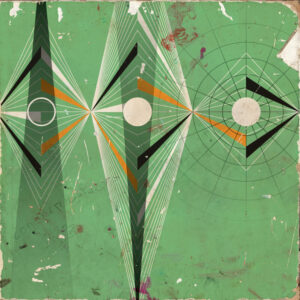 Sixteen tracks make up Yesterday Tomorrow And You. You may imagine that there would be filler, tracks shorter than a Boris Johnson promise or, bizarre instrumentals – you’d be very wrong. What Battery Operated Orchestra have created here is nothing short of the pinnacle of their career to date. To the uninitiated, it would almost sound like a Greatest Hits collection such is the quality of content on display.

It’s over two years since the release of their last album Snare (see review here), an album of the year contender for many a synth pop fan. It exposed the dangers of nostalgia and comfort all wrapped up in clever pop parcels.
Written and recorded before and during the first UK lockdown, Yesterday Tomorrow And You is a triumph. Combining rock, Goth, glam and pop is no mean feat but Brigitte Rose and Chris Black manage to knit them together into a marvellously cohesive end product. New single Lady Megawatt is pure pop, taking a lead from Goldfrapp (Ooh La La), it brings us moonstomp drumbeats and deep basslines and more importantly, a pop song that is nothing short of perfection. You are hereby challenged not to tap your feet.

Brigitte’s vocals sound more confident than ever – imagine Lene Lovich blurred into Kylie with a hint of Alison Goldfrapp – and back Chris’ synth work which is a combination of sharp percussion and vintage analogue sprinkled with a dusting of Vince Clarke magic. Like Erasure, BOO have hit some superb form with their new album which also boasts the singles The Getaway and The Dissolve, which provided two quite diverse sides to their sound.

World Over sees Black take over on lead vocals in a track that hints at A-ha’s Take On Me at times – quite an accolade – it’s poppy pop-pop all the way as the relentlessly high paced beat pounds from beginning to end before being joined by Rose as the song closes.

Yesterday Tomorrow And You ends with the albums lone instrumental the quite gorgeous Ima, with far eastern touches and gentle swathes of sound. It’s calming and stirring at the same time and acts as a beautiful overture to a quite remarkable album.