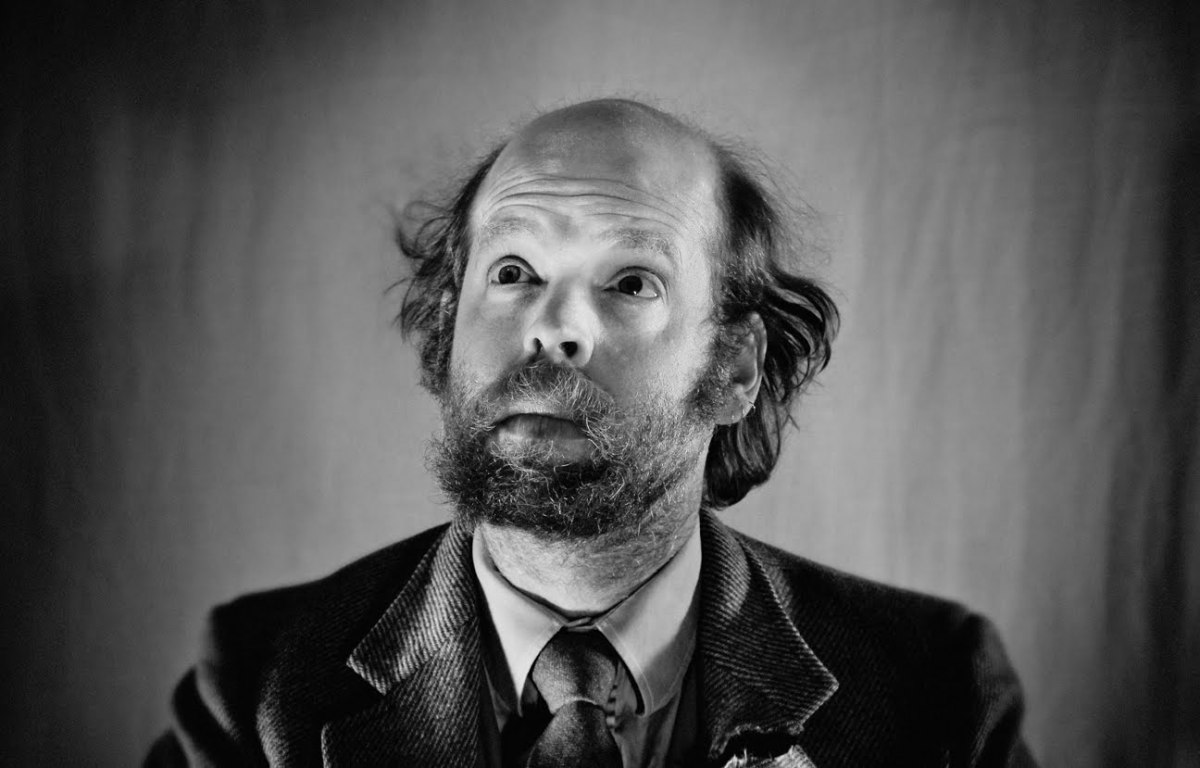 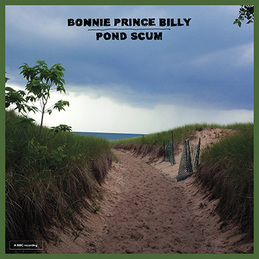 The words ‘Peel Sessions’ are really quite saddening to type. I know a lot has been said about John Peel and the legacy he left behind since he passed, but the words ‘Peel Sessions’ really do pack an emotional, as well as a creatively resonant punch. This is not only felt amongst the fans that listened to and taped his fantastic shows (including me. I still have all the tapes), but the bands that contributed to this iconic body of work that will (thankfully) reverb for years to come. The majority of the sadness comes from the fact that no more Peel Sessions are being made. It’s a sad fact and one that with every release (like this one by Bonnie Prince Billy) comes the depressing thought that once they are all revealed and released, they are gone.

Anyway, let’s try and counteract this bleakness with Domino Record’s brand new release of a 12 track John Peel session. A Bonnie Prince Billy album that really is a joy to listen to…..kind of…..

Of the six original Peel Sessions Bonnie Prince Billy recorded, three of these sessions have been combined to create this album, ‘Pond Scum’ that crosses eight years. From the outset with lead track ‘(I was drunk at the) Pulpit’, the lyrics display the usual self loathing Oldham that we are used to. Singing about faith, redemption, lack of faith, lack of redemption, drinking too much, etc. These are the themes that prevail throughout the whole record.

The second track is a very different arrangement to the classic ‘Death to everyone’ from 1999s ‘I see a Darkness’ LP. This version seems a little more upbeat to the original, yet Oldham’s voice brings you back down to earth with his delivery. And re-imagining tracks carry on throughout the collection. For the first four tracks, Oldham is accompanied by David Heumann who adds warmth and an extra element to proceedings. However, for the last tracks, Oldham is on his own. Stripped back and just with a guitar. And it’s from this point, that the LP seems to get more and more pained, not only with the subject matter, but with Oldham’s strained delivery. The last few tracks genuinely feel that they may have been painful for Oldham. His voice breaks and cracks throughout. It seems there are genuine moments of joy, and ultimately pain for Oldham. The last track ‘The Idol on the bar’ has him singing the final refrain “I can’t stay here. I can’t stay here”. It’s as if Oldham can’t bear to be with himself much longer.