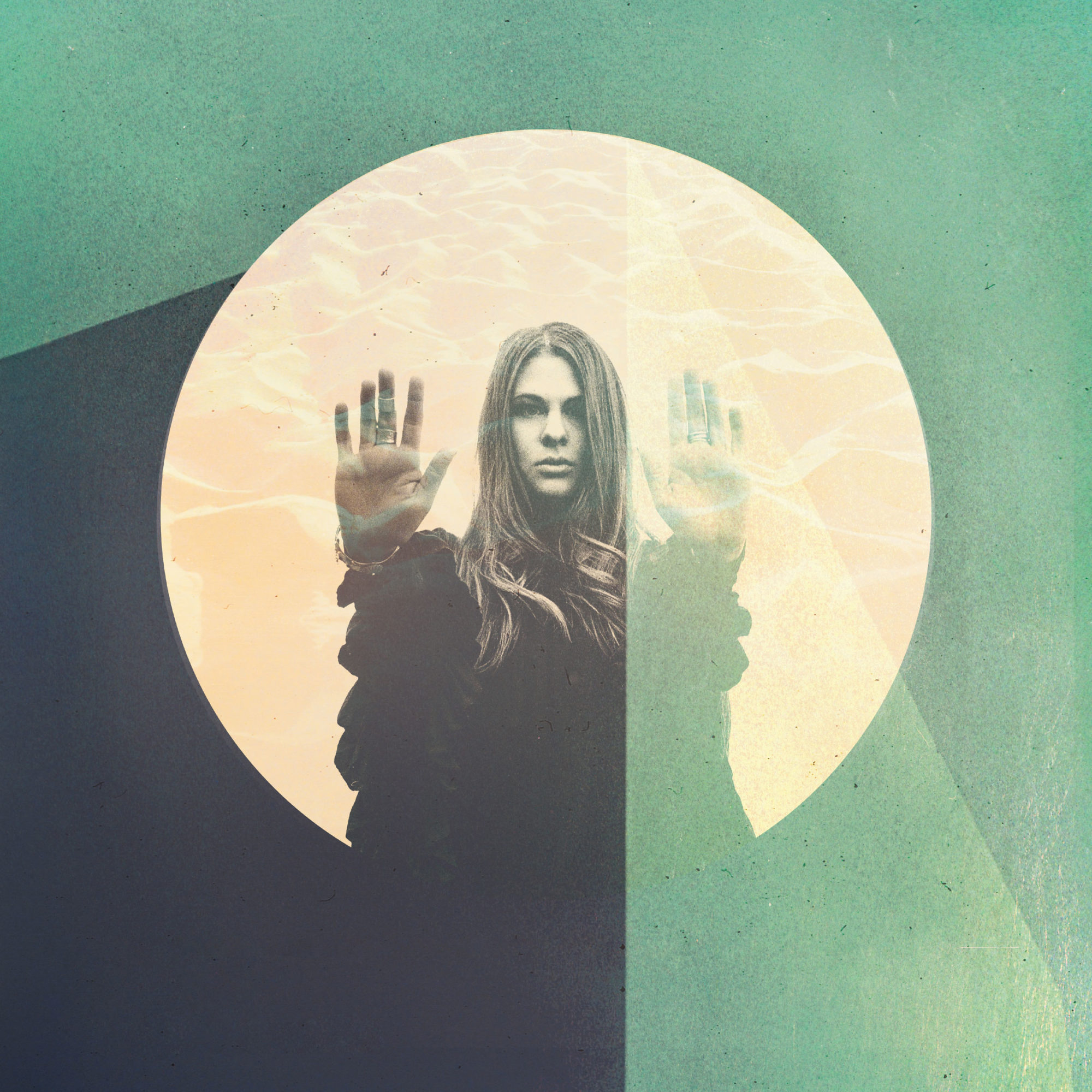 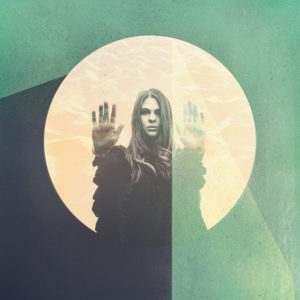 It’s a fairly well travelled career trajectory for many Australian and New Zealand groups. Being huge over there doesn’t always equate to being big elsewhere and many groups have relocated to London in search of something, be it “the biz”, be it critical acclaim or be it the quest for something else. The ones that have found the London streets to be paved with critical (if rarely financial) gold are numerous; The Birthday Party, Go-Betweens, The Triffids, The Chills,Radio Birdman and jeez, even AC/DC had to up sticks and return (for some of them, anyway) to the shores of the U.K.

Of course, those self-same streets are strewn with the wreckage of a million other hopefuls that didn’t find the elusive treasure the sought. Maybe there’s something about the history of London’s music scene; maybe it just draws bands even to this day.

Bonfire Nights packed their bags and arrived in The Smoke back in 2011 on, I guess, that same quest. They probably felt a kinship with many of the capital’s psych-drone scene and quickly fell in with many like minded sonic architects. Weirdly, they played a few gigs with fellow Antipodeans The Drones (not the Manc punk band) on arriving in the U.K. Great minds think alike and all that, I presume.

“Entopica Phenomica” is their debut album; they’ve a split single, “Ego Death”, doing the rounds too, which they share with fellow ‘heads’ Tripwires.

The album is a lush, pulsing, ethereal and at times high-intensity journey into psych-drone-acid rock territory. They style themselves as “champagne shoe-gaze” but I think they’re doing themselves something of a disservice, there. This is an album that should be pitched as transcending duff genre-aligning like that.

“Easy Touch” starts as a sumptuous groove; it eases itself into mind-bending fuzz guitars and swooshing keys as Steve Foster’s vocal sinuously winds itself around the walloping bass line and motoric-rhythm drums of Ruth Nitkiewicz.

“Mesmer Isles” is keys led with an insidious, gorgeous melody atop the chime of guitars and oscillating synths. The band’s rhythm section of Nitkiewicz and bassist Leon Ferbrache lock in to the songs krautrock style for much of the album and give the songs the solid bedrock and hypnotic groove that underpins them.

“Hearts To Blame” brings the backing vocals of keys wizard Suzie Creevey into play alongside Foster; there’s a deceptively sinister undercurrent to the playful melody and the spidery guitar figures of James Boyd add a delightfully twisted edge to the song. “Low” keeps the tempo throbbing as Foster and Boyd wind guitar lines around the thudding bass. The break where all of the instruments steam in about three minutes in is as powerful and as plangent as anything Spaceman 3 attempted. The above mentioned “Ego Death” closes side one and is a warped, stun-grenade of a tune that eats its way into the brain.

“Bo Diddley Did Me” has, of course, the old Diddley maracas opening the track and Boyd’s vibrato guitar set to death ray. This is Bo Diddley reimagined as a crazed axe murderer. Creevey takes lead vocals and her delivery isn’t a million miles away from Kim Gordon’s sarcastic snarl. The band are at full throttle and the Mo Tucker-style drums sit well amongst the swerving, sweeping guitars and brutalized keys. This is probably the crucial moment on the album for me; it peaks at just the right point.

“Going Round” returns to more familiar psych-drone territory although is considerably more deranged than what has gone before. The album as a whole seems to be tracked as a weird, likeably disjointed odyssey. There’s elements of The Seeds and The Shadows Of Knight in the church-y keyboards and scathing guitar overlays. Quicksilver Messenger Service are often recalled, too. The album has that groove about it that’s part stoner and part classic acid rock. It’s good. It’s very good indeed.

There’s a load of bands out there treading a similar path; the things that set Bonfire Nights apart are, apart from their obvious experimentation, is the almost pop sensibility of much of the album. They rarely lose sight of the tunes inherent in the songs no matter how far the delve into the looping squalls and repeated figures that colour and encase the melody. The boy/girl vocals are often reminiscent of classic any-era pop and the shimmering cascades of guitars and keys have elements of Brit-indie as well as Haight-Asbury painted large across them.