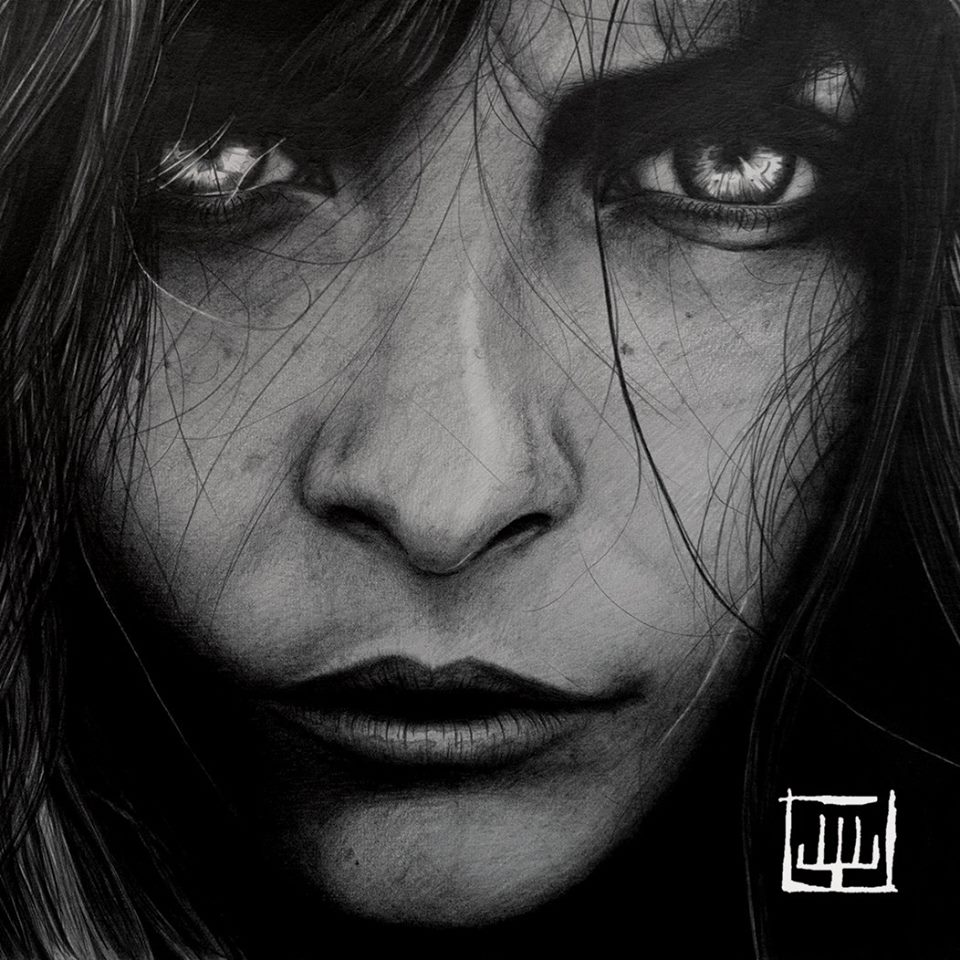 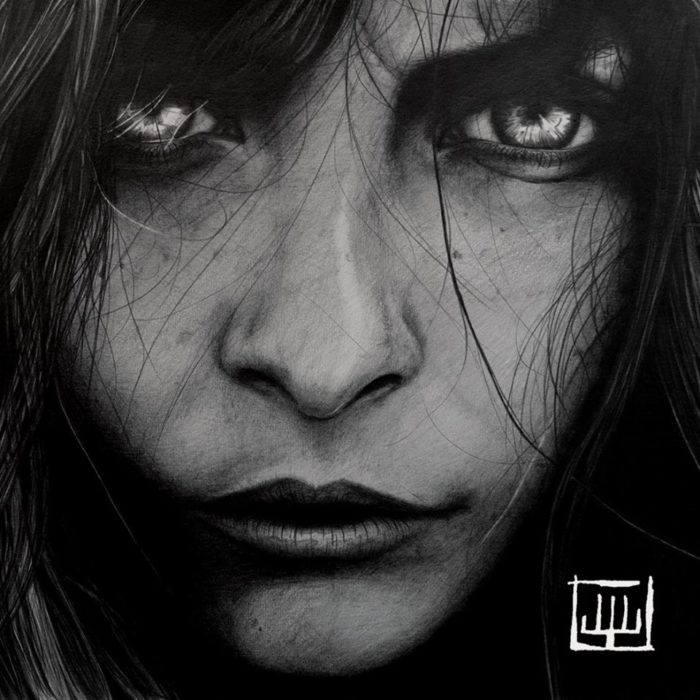 Third album from South Coast Dark Electronica band variously described as ‘bleakly beautiful’ and ‘miserable bastards’. Ged Babey wonders if he should out them as Goths with ideas above their station, making cinematic dance music.

After fleeting years of hope, has populism, press impotence, right-wing political ambition, bigotry and cruelty fanned by an increasingly ideologue-championing social media, brought us to the edge of the abyss again?

Well, that’s a cheerful opening to a Press Release innit?  This is gonna be a barrel of laughs…  I brought this upon myself.  Reviewing Torpedoes: local Gothic Post-Punk Rockers means every rival band in the area will want a piece of me.  Luckily Bonemachine are a very accomplished band making high quality music. Serious stuff foreshadowing the apocalypse and our dystopian near-future.

Based out of Portsmouth, UK. Dark electronica.Born in 1999. Rested in 2007. Reawakened in 2015. Back with a new album for 2018, which brings a harder, more defined edge. The usual sleazy electro samples and loops are now tightened by live drums and layers of distorted guitars.

The opening track, This City Burns  is a slow-burn epic, seven and a half minutes of  Gothic theme tune to a re-imagined Bladerunner which incorporates Massive Attack beats and John Carpenter atmospherics.  Downtempo, dark and cinematic.

Redlight, Flames and Flee seem to have a variety of influences coalescing:  Numan, Suede, Depeche Mode and Placebo; but overall it is a grandiose sound and extremely crafted music, which is almost a suite of songs pushing against the gloom and despondency of the modern world.

Sleepwalking is sonically the most sparse and interesting. A zero gravity feel. The press release says  “Social media has become an insidious drug, manipulated by ideologies, gradually brainwashing us into apathy. Sleepwalking indeed – ‘I don’t like this any more than you, but what can I do? They’re telling me to, these people pay my wage and I haven’t learnt to say… no’”

Red Glass -has another great bass-line, but the guitar gets a bit metal virtuoso.  The ‘Is this love? Is this life?’ refrain is a lighters-aloft chorus. I like the way that in the press release the band relent and say “A simple goth song.”

Siren  – Sci-fi soundtrack synths,  guitars take a backseat (which is nice) moody and slow; one of the best tracks, a bit Depeche Mode.

I have to be honest: I’m not totally infatuated with this album, even though I can appreciate that it is very good indeed.  It’s because it is so relentlessly dark and so polished and faultless. It is almost robotic and lacks any human fallibility and flaws. Yep, my complaint is that it is too perfect.

The core members: Calvin Rendle, James Ost, Stuart Graves and Adrian Barratt are joined by collaborators:   Simon Brookes and Les Black  (Fake Empire), Mike Spall (Anon), Ben Whyntie (Oxygen Thief) and John Alexander (Floodlights) and it really is an ensemble piece which each contributing to an overall sound which is as commercial a proposition as say Garbage or Depeche Mode yet retains an arty earnestness and depth.

It’s a dark symphony. A progressive gothic/electronic album which will impress anyone who as a listener is dead centre in the Venn diagram of where those genres cross-over.

Bonemachine  are odds-on to play at the disco at the end of the fucking world. (Winks)

Bonemachines back catalogue is available through all of the usual platforms

They are rehearsing for gigs in November 2018