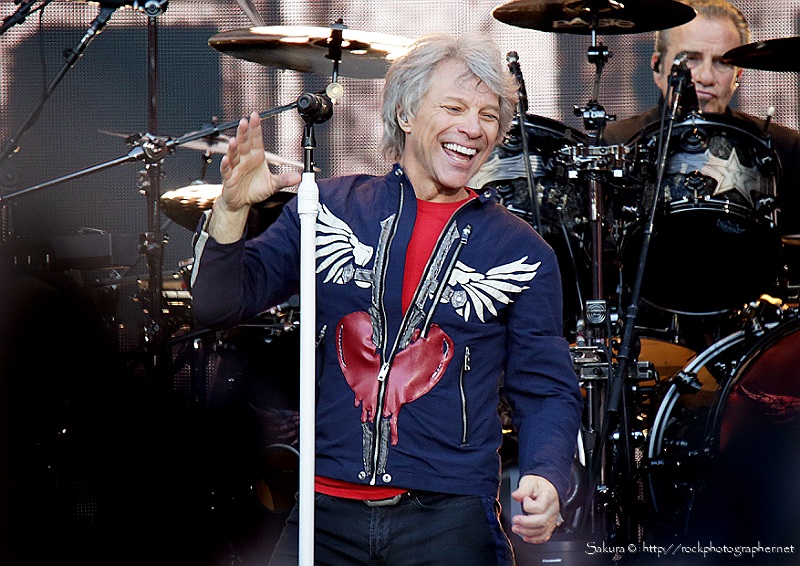 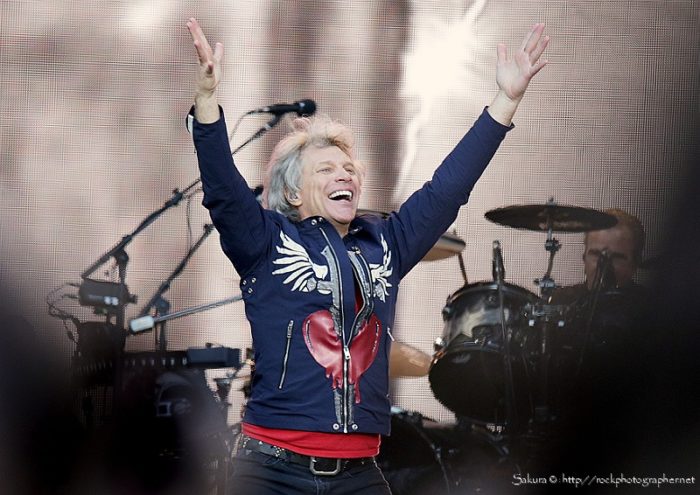 American rockers Bon Jovi left a massive Anfield audience in awe as they lit up the large stadium with hit after hit, on their latest stop of the ‘This House is not for Sale’ tour. The setlist waved across all of the group’s back catalogue, as the famous hit-makers loved pleasing the crowd with memorable single after memorable single.

Bon Jovi are one of rocks most famous figures and it’s clear to see why when you experience a live performance by them. They were built to play to massive crowds and Anfield turned out to be no exception to the rule. Beginning with the song that shares the same title as the tour, the legendary rockers couldn’t wait to dive deep into their past works. ‘You Give Love a Bad Name’ was third on the list and saw the masses of people attending the show really go into overdrive for the first time of the night.

The band appeared to enjoy feeding off the audiences’ energy and constantly rewarded the atmosphere with another bombastic moment. ‘Runaway’ saw the band going all the way back to the start of their careers and showed that Bon Jovi are still pulling from the root of their powers when it comes to delivering energetic performances. 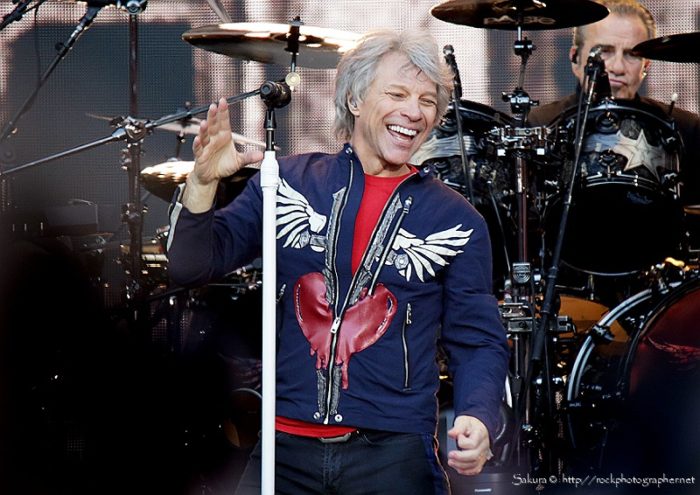 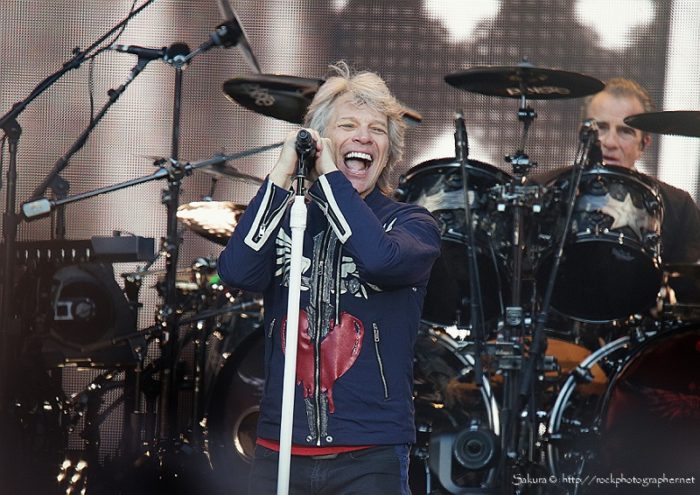 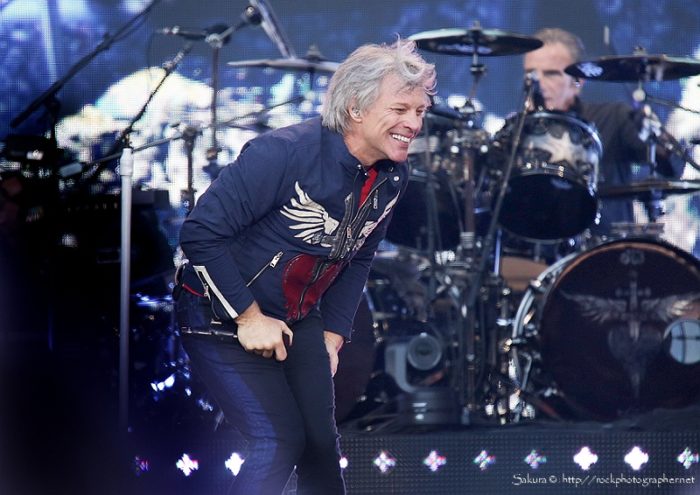 The entirety of the gig was chock-a-block with gigantic sing-along moments, but none more impressive than ‘Wanted Dead or Alive’. It’s the monster-sized anthems such as songs like this that thousands of people had flocked to the stadium to hear and they didn’t hold back their excitement. The atmosphere was electric and the true party atmosphere of a Bon Jovi gig was in full flow.

The sound never struggled to outdo the screams however, and as the sun went down, the full effect of the production started to reveal itself. The lighting and on-screen visuals never disappointed, illuminating the astounding number of people in attendance. ‘Living on a Prayer’ and ‘It’s My Life’ had the stadium erupting from it’s core, as it felt like the sound could be heard from all over Liverpool on the night. 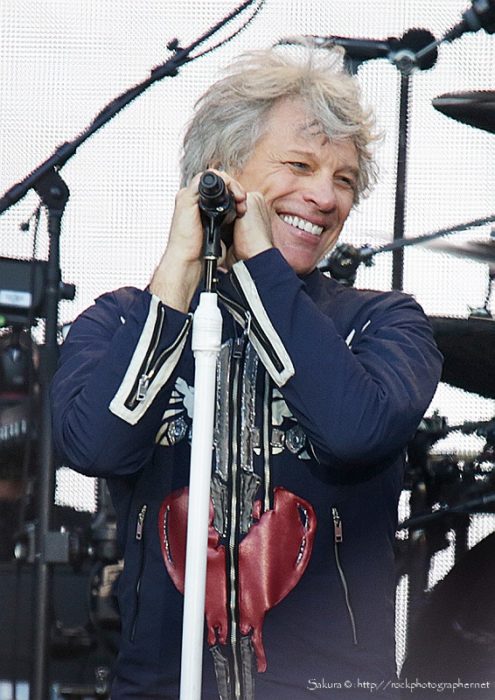 The Liverpudlian crowd were particularly impressed with the group’s second and final encore, which featured two classic Beatles songs. A performance of ‘Birthday’ was followed by ‘Twist and Shout’, both of which were accompanied by an introduction from Jon Bon Jovi himself. “Yesterday was a royal birthday, it was Paul McCartney’s birthday,” said frontman Jon Bon Jovi as the band began the final stage of the show. Anfield emptied into the night but, a party atmosphere will linger in the air for the foreseeable future.

All words by Jared Musson, find him on Twitter and his author profile is here.

Thanks to Sakura for the use of her photos – sakura@rockphotographer.net you can find more of her work here: