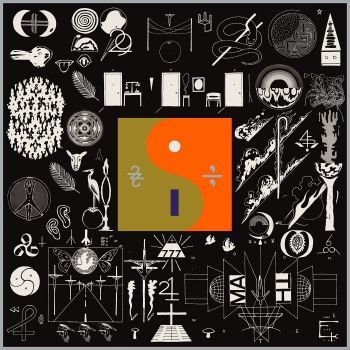 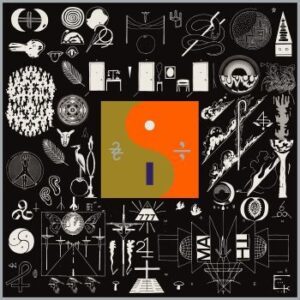 Five years in the making but it was certainly worth the wait, Bon Iver’s sound has developed into this all encompassing multi-faceted beast.

Its safe to say that Justin Vernon hasn’t sat still since the last Bon Iver record, but it would be equally safe to say that 22, A Million has been hotly anticipated for some time. Bon Iver’s third album comes off the back of two critically acclaimed albums, that saw Justin Vernon catapulted into the spotlight even leading to him taking to the stage at Glastonbury with Kanye West.

However, what 22, A Million marks is Vernon’s huge leap forward in sound from the humblest of beginnings to this monolithic album. Steeped in eclecticism, with wild twists and turns, from harsh electronics and digital distortion to the most elegant of string interludes. The boundaries of genres are completely blurred, instead replaced by a genre-less masterpiece that showcases the many facets of Vernon’s newfound sounds.

From it’s delicate opening of 22 (OVER S∞∞N) only to be interrupted by the rage and angst of 10 d E A T h b R E a s T ⚄ ⚄, the latter is filled with earth shuddering bass that is chopped up with delicate strings. All of which plays second fiddle to Vernon’s heavily distorted and untamed vocals.

The album shrinks and expands at will, the many twists see cacophonies of rabid sound all to easily sink into gentile passages that recall Vernon’s earlier work. 715 – CRΣΣKS is Vernon’s master stroke on 22, A Million as he creates this epic song from just his voice, there is an unrivalled intensity and power that grips you and draws you into this exceptional track.

The latter part of 22, A Million sees the sombre tones creeping back in as Vernon’s routes show, the graceful falsetto more evident, there are still stabs of electronics that peak through. However, there is a heavier reliance upon the orchestral elements, and as the record closes on 00000 Million it marks an outstanding end. It possesses a rawness to it that in other places isn’t there but this just adds another element to this vast record.

The change in style over the past eight years is almost unrecognisable, Vernon has expanded his sonic palette creating this vast and beautiful album. A complete disregard for almost everything that has gone before him, all culminating in this exceptional cacophony of sound. On paper this diverse selection of music should not work, yet it does and it invokes so many emotions through its intensity. A truly masterful record by one of the most exciting artists around and truly worth the wait.