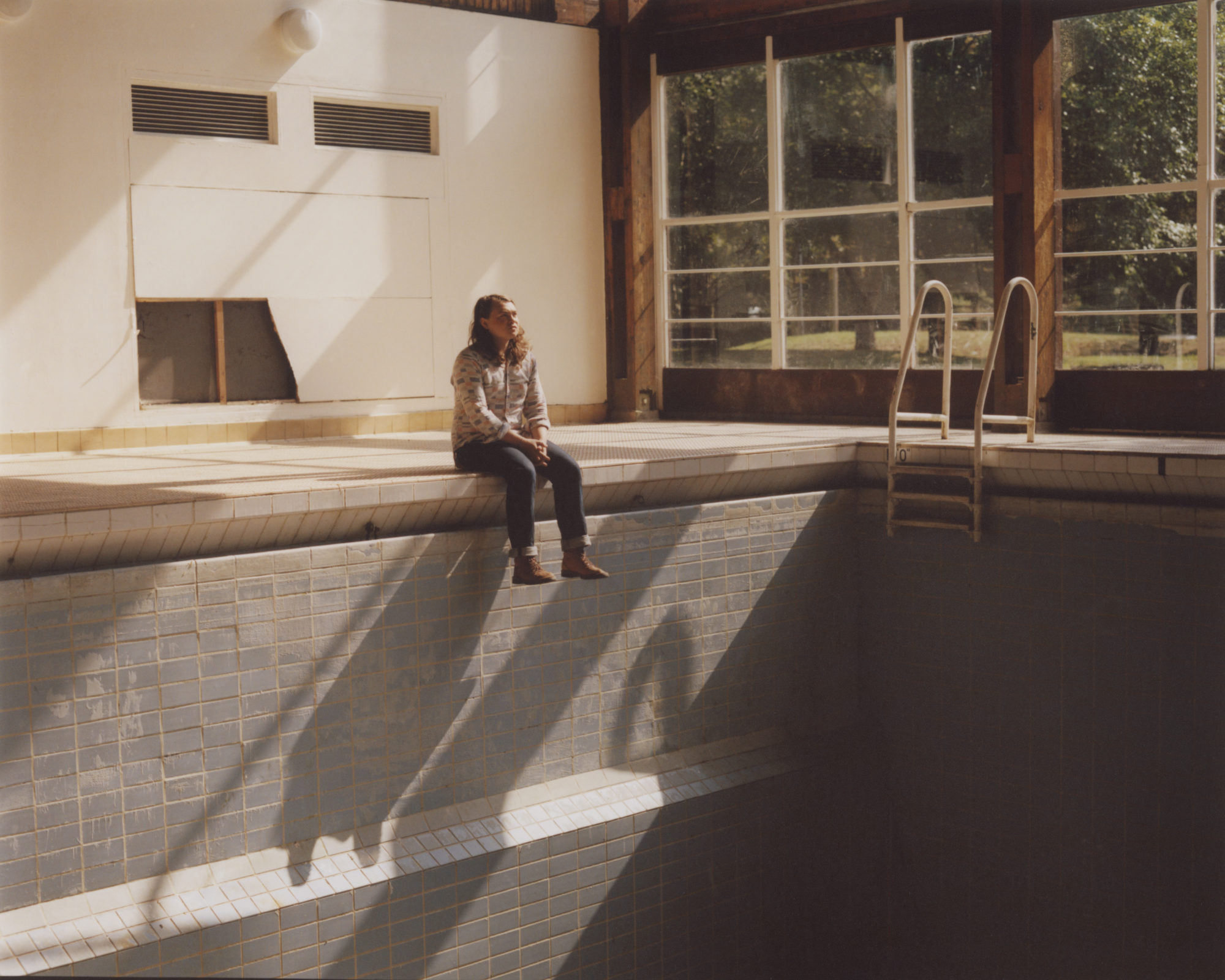 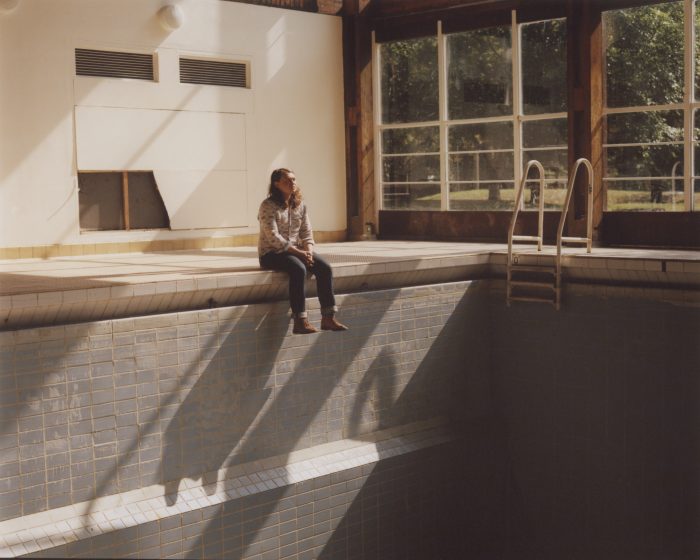 The start of 2016 saw Bombay Bicycle Club announce that after 10 years they would be going on something of an indefinite hiatus allowing members to explore other projects.

Having released their debut I Had the Blues But I Shook Them Loose in 2009 to much acclaim, Bombay Bicycle Club quickly following with Flaws (2010) and A Different Kind Of Fix (2011). Releasing, what is currently their last album, So Long, See You Tomorrow in 2014. This their fourth album went directly to number one in the Official UK Album Chart; the accompanying European and UK tours sold out proving time and time again that their place as one of the UK’s most valued indie bands and both critical and fan approval for their visually and audibly striking performances was very much justified.

The decision to call things a day posed a curious fork in the road for bassist Ed Nash about what next to do with his life. “And it was really strange,” he explains. “It was only at the point when the band stopped that I actually made the decision to be a musician.” Having dealt with decision Nash was left feeling concerned at how his decision would be acknowledged “No one really cares if the bass player’s going to do a solo project.” However recognition of such preconceptions led to the new ventures name – Toothless — describing the handle as a “kind of a joke to myself really — a nod to the fact that some might expect the bass player’s solo album to be inconsequential, that it wouldn’t have bite or substance, that it’s toothless.”

Toothless’ debut album The Pace of the Passing was released on the 27th January 2017 through Island Records. The album has an intimate and subdued classic psych guitar feeling that is mixed with intriguingly mischievous melodies. The moody tracks and the more fiery numbers harmonies seamlessly with seductive lyrical flourishes that feel at times on the whole uplifting although with occasional flashes of intensity that sit stunningly in Nash’s soundscapes.

Toothless’ UK tour starts on 27 February 2017 at Stereo in Glasgow, expect the blend of dark and light of The Pace of the Passing in a live setting to prove a life affirmative experience, the tour continues as below:

For ticket information and purchase points links available on the official Toothless website or contact the venues directly for further details.

The Pace of the Passing is out now (Island Records) (CD, LP, DL) and available on line at The Record Store, iTunes as well as usual music retailers.