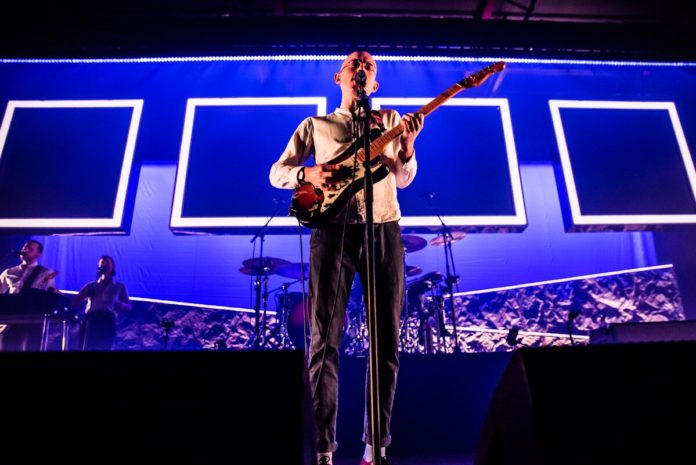 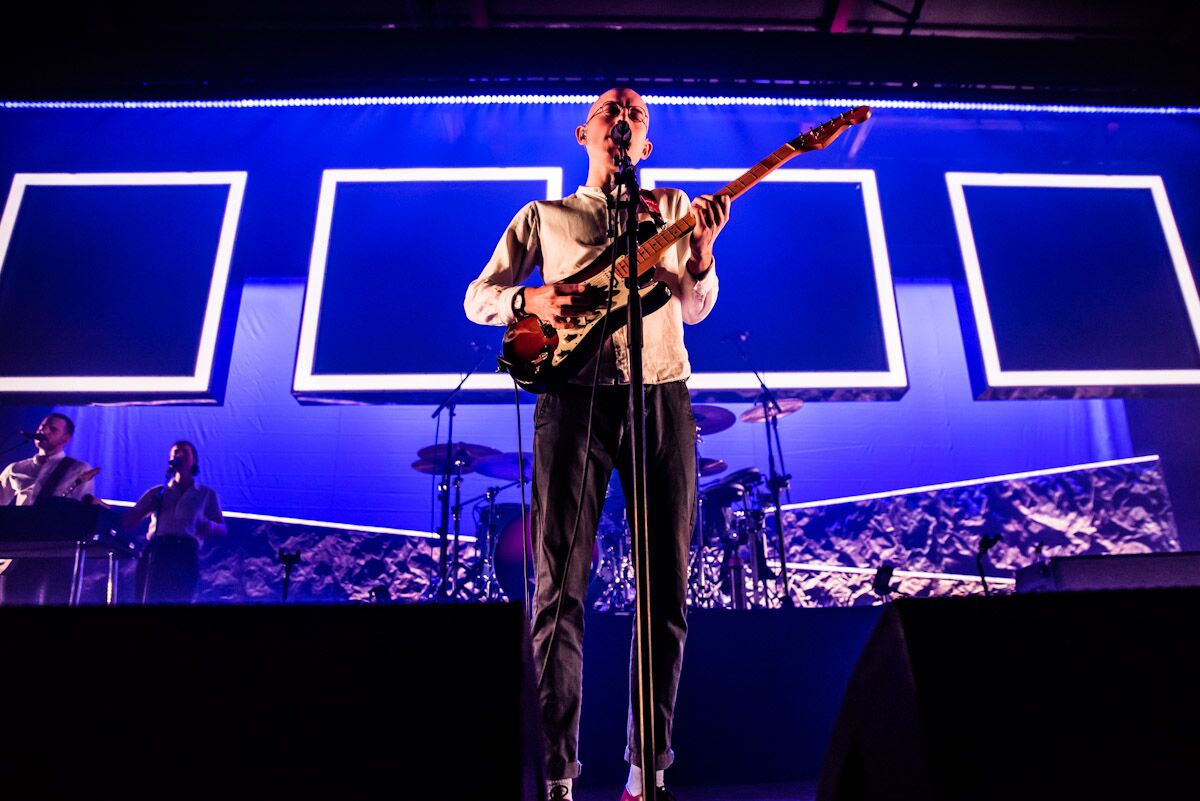 Bombay Bicycle Club returned home to London to play the first of two shows at the gorgeous Alexandra Palace venue. The capital-based group had the sold-out crowd dancing their way throughout the night, as they celebrated the release of latest album ‘Everything Else Has Gone Wrong’.

The first thing you’re enthused by as an audience member at a Bombay Bicycle Club gig is the party atmosphere the indie legends manage to shoot around the venue. Right from the first fire of the confetti canon, the crowd is instantly encapsulated within the magic of the psychedelic, indie vibes that come with opening track ‘Eat, Sleep, Wake (Nothing but You)’.

As frontman Jack Steadman sings his first verse of the night, the audience spark into life. Much was the story of the entire night, as the frontman now displays a confidence which can only be encompassed after playing hundreds of live shows. It really shows that it’s been over ten years since the groups’ first record, as they’ve grown emphatically as a live act.

The setlist was packed with something from each album Bombay Bicycle Club have released thus far, but the songs from this year’s record, which occupied the majority of the runtime, ended up taking most of the limelight. The new songs sounded fantastic live, which was a testament to how great the album is. 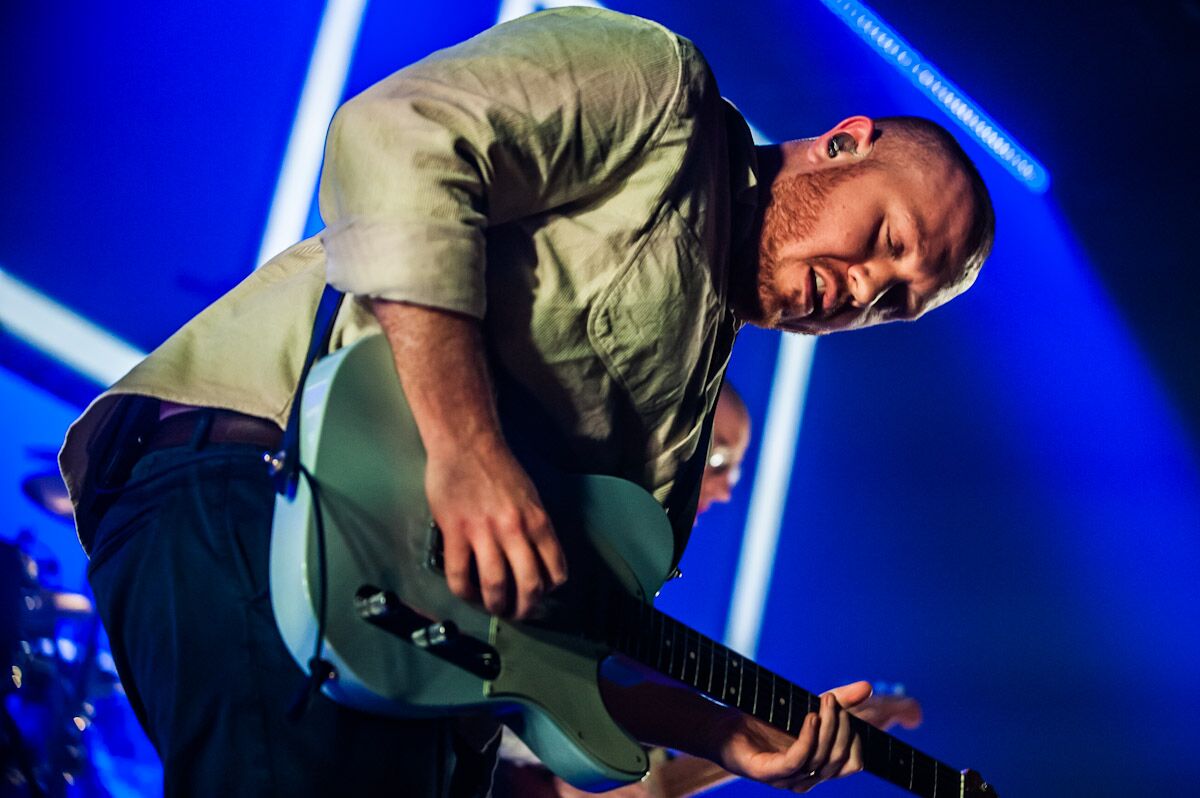 ‘I Worry Bout You’ sounded massive and euphoric as it entered its chorus section. The instrumentation of the song is huge, and the beautiful Alexandra Palace served as the perfect home to the song. Though the new record received a lot of love, the band didn’t shy away from dishing out some fan favourites along the way.

By the time the London lads got around to playing ‘Shuffle’ and ‘Luna’, it was deep into the show and the audience were already fired up. The undeniably catchy tunes helped to elevate the show to an even higher level, along with some help from the epic lighting that illuminated the group around the huge venue. 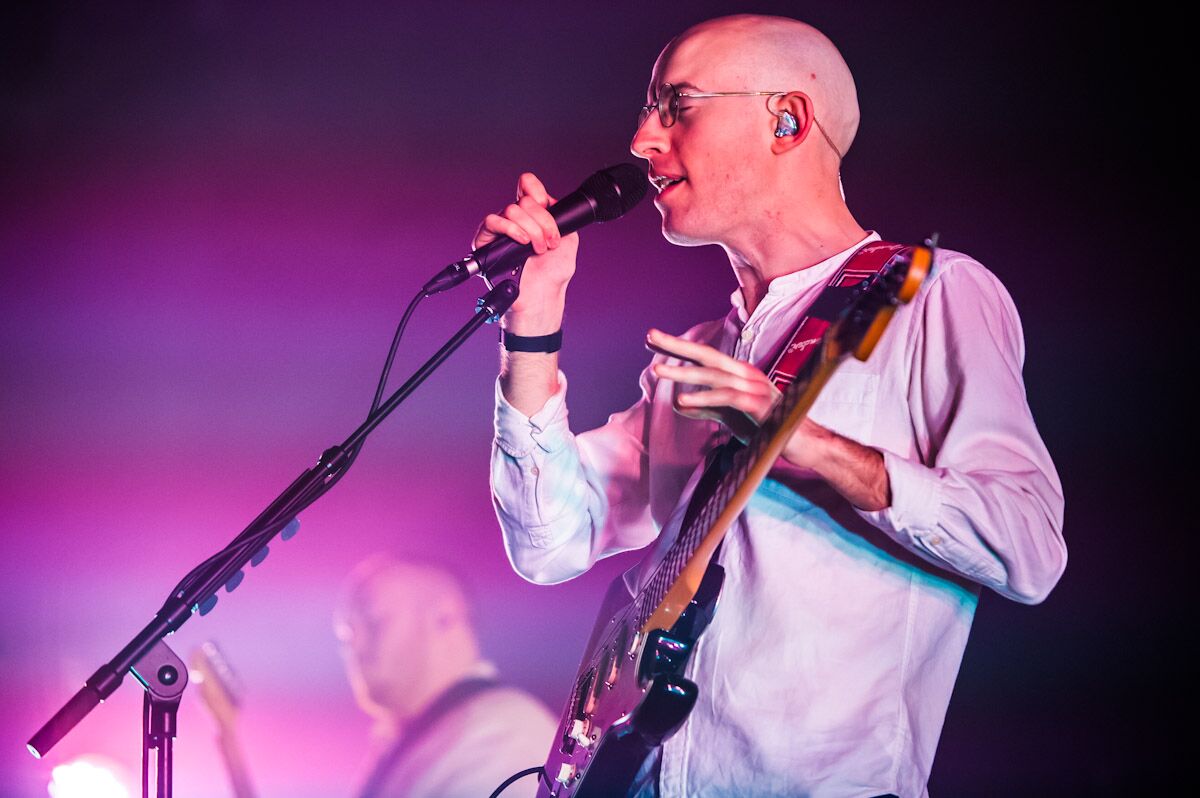 The last song of the night, ‘It’s Always Like This’ was the biggest moment of the show. The audience clambered onto one another’s shoulders and gave one last roar of appreciation as the band exited the stage for the last time. The main takeaway for me was the fact that a Bombay Bicycle Club gig is everything it should be: exciting, extravagant, vibrant, and most importantly fun.

Words by Jared Musson, find him on Twitter and see more of his work here.