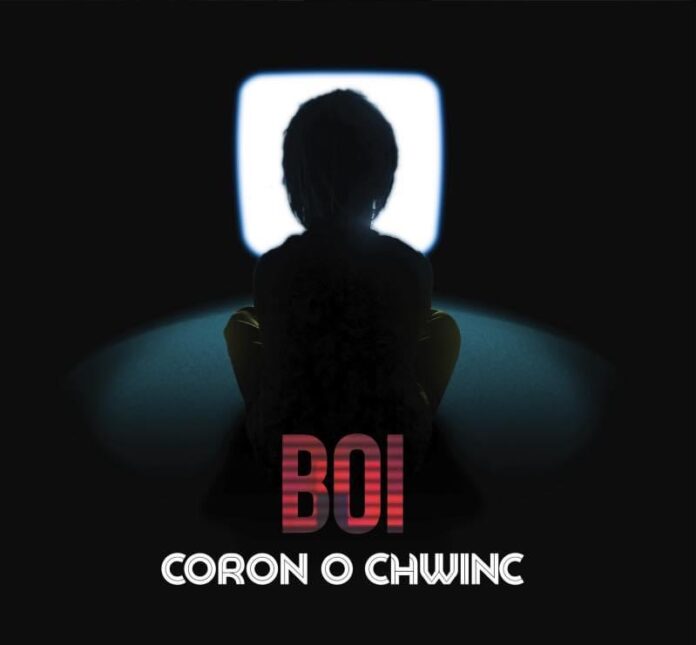 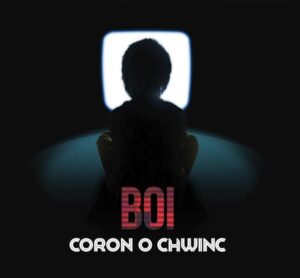 Whenever I get approached to review something by a band or artist I’m unfamiliar with, I always listen to it a couple of times before reading biogs or a press release, just so I can focus 100% on the music. When I received the album Coron O Chwinc (which roughly translates as Crown of a Kink) and realised it was performed in their native tongue, I wondered if I was up for the challenge. The last thing I‘d want is not to do it justice, or potentially offend a nation.

After a couple of listens, I decided I was up for it. Whilst the Oasis vs Blur wars were raging, I lived in a shared house with a fiercely proud North Walian called Wendi from the village of Botwnnog, near Pwllheli. As an alternative to Britpop, she introduced the house to the independent record labels Crai and Ankst. At the time, between them, they were putting out the first offerings from Catatonia, Super Furry Animals, Gorky’s Zygotic Mynci and Beganifs.

As Wendi also knew a number of these bands, we’d often find ourselves on guest lists when they came to do gigs, and they’d often end up sleeping on the floor of our rented Longsight terrace. They may have also brought with them their finest psychedelics, mushrooms, grass… but that’s another story. Although we’d all gone our separate ways by 1997, I still found myself listening to Cerys with her rich rolled ‘r’s and the occasionally pastoral and surreal works of Euros Childs over Damon and Liam.

A couple of nights ago, after listening to BOI a few times, not having a fucking clue what they were singing about but enjoying it all the same, I started reading their biog to put together this review. That’s when my mind was ever so slightly blown. They were billed as a ‘new’ band and I wrongly thought ‘teenagers’, but no. BOI is made up of five seasoned, talented individuals, two of whom – Rhodri Siôn (vocals) and Osian Gwynedd (guitar) were once of Beganifs (later rechristened Big Leaves) who occasionally, mid 90s, could be found sleeping on the floor of our living room.

Allow me to venture down a rabbit hole slightly. Speaking from an ‘English’ perspective, Big Leaves were the ‘lost’ band of the ‘Cool Cymru’ scene (apologies, it probably was never cool to call it that!). Although most of their releases were in Welsh, they did release some in English, most notably Sly Alibi, Fine and Racing Birds. The latter was championed and played twice in succession by Mark Radcliffe on his Radio 1 show.

While they were popular in their home country and saw some success touring worldwide with the likes of Catatonia and Super Furry Animals, they sadly split in the early ’00s. So now nearly twenty years later, with BOI, the songwriting duo of Siôn and Gwynedd are reunited for the first time. After years of engaging in other creative pursuits, including the former acting and the latter working with the likes of Welsh Legends Meic Stevens and Gruff Rhys, this reunion really should be big news.

BOI isn’t just about the two getting back together, though. The band also features Ifan Emlyn on guitar, Heledd Mair Watkins on bass and Dafydd Owen on drums, all of whom have their own histories with the likes of HMS Morris and Candelas. The musicianship of the five members is on display across the album. After the first couple of listens, Coron O Chwinc was a hit with me and I’m assured that lyrically it shoots straight from the hip, concerned with the human condition and the times we are living in.

Choron O Chwinc is produced by Gwynedd and expertly mixed by Dafydd Ieuan (Ffa Coffi Pawb, Catatonia and Super Furry Animals). It’s a great sounding album with a number of influences and genres visited along the way, from the opening sci-fi pub rock of Heidio Mae’r Locustiaid (Plague of Locusts) to the fragile emotional piano-led finale Tragwyddoldeb (For Ever After). Then there’s Ribidires, a guitar and drum-led piece, with doo-wop vocals over the top, charming and not dissimilar to something you may hear from The Coral. This leads into the gentle ballad Ynys Angel (Angel Island), which proves to be the calm before the storm.

Things then pick up a gear, as fuzzy glam takes over with a run of tracks at the album’s core which T-Rex, Slade or The Sweet would be proud of. Rheswm Am Godwm (Reason to Rise) is laid back but assured, while Twll Dan Staer (A Covered Hole) sounds like the bastard cousin of Herman Loves Pauline. Recent single Cael Chidi Nôl (Get You Back) is an absolute stomping rocker, with some great keys underpinning the chorus.

Obviously lyrics are important, but on this occasion, if you don’t have a clue what’s going on, you can still enjoy the music and emotions. Music is an international language and this album proves that. It’s most definitely well worth a listen.

If you’re one of the million people (approximately) who speak Welsh in Britain, gwnewch ffafr i chi’ch hun a phrynwch y record hon. Diolch. 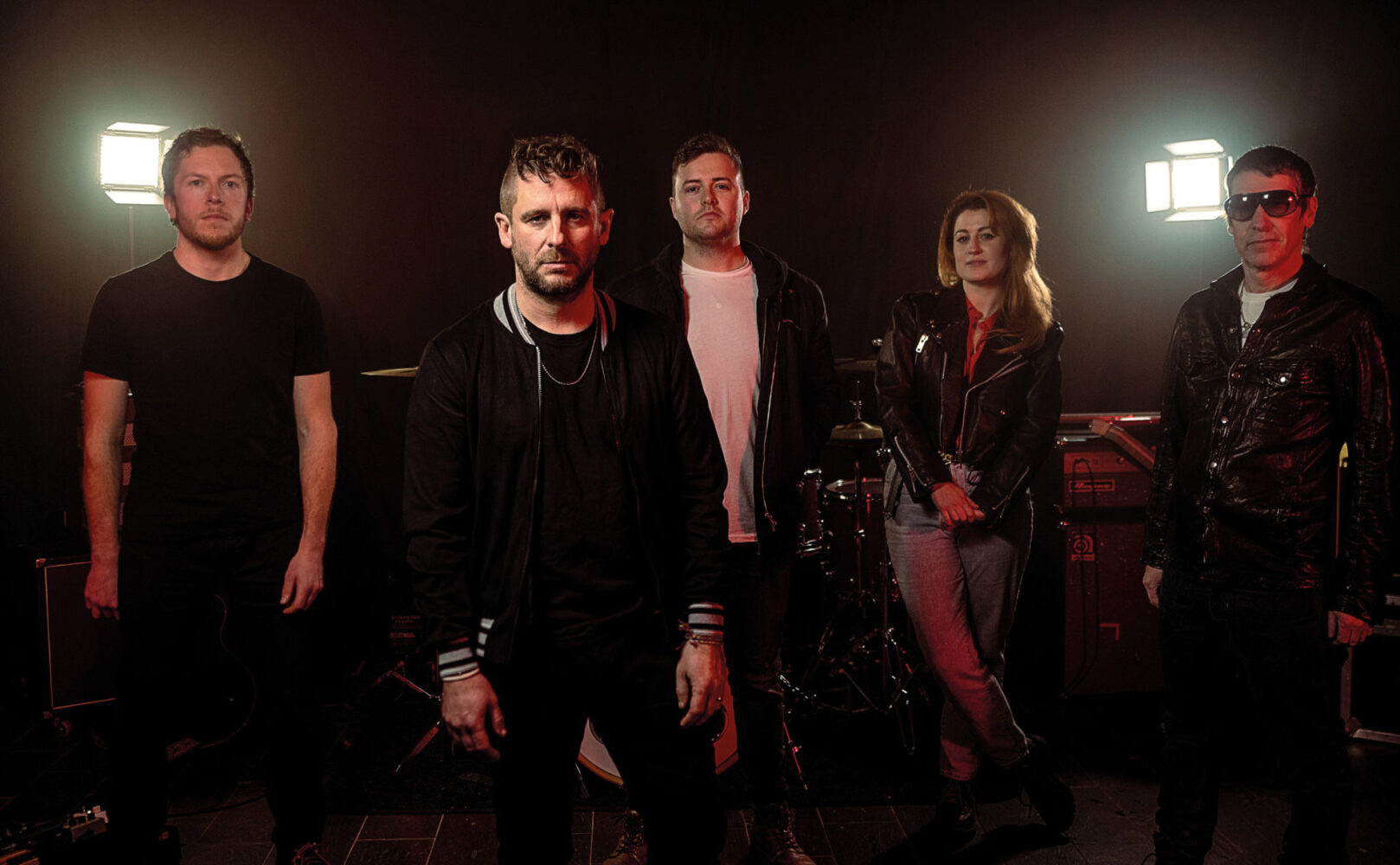 All words by Iain Key. See his author’s archive or check him out on Twitter as @iainkey.”