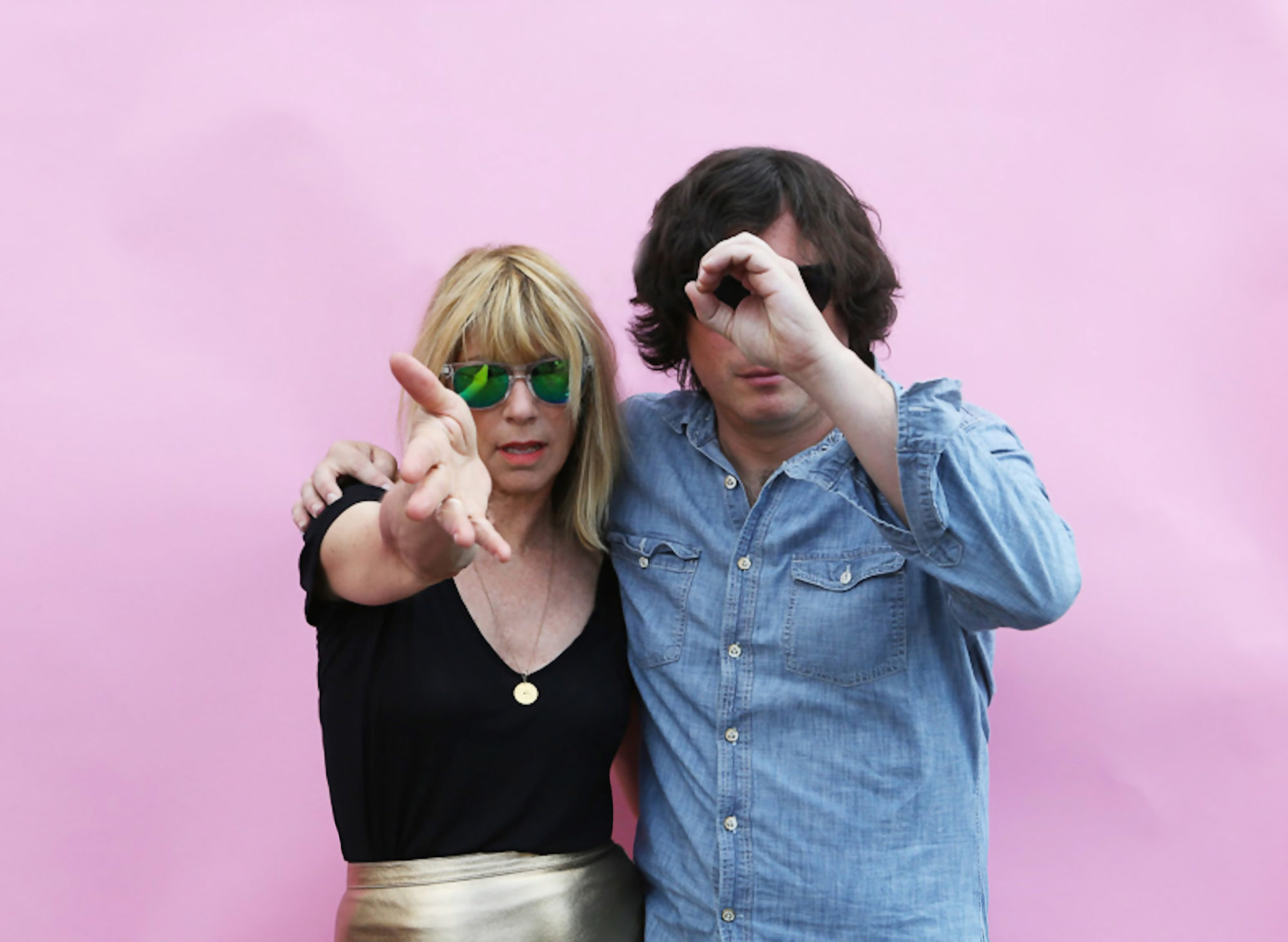 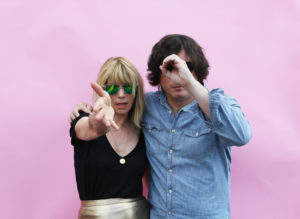 Louder than War get pummelled by some free form noise guitar courtesy of Body/Head.

A lot has been said and written about No Wave, Sonic Youth, free jazz noise, New York Noise, etc., so i won’t labour the point here. Just check out the various publications and compilations available and you will get a real feel of what was so special about the art and music New York circa 1976 through to 1982.

Personally, my life changed around 1989-1990 when on one Sunday, ITV’s The South Bank Show aired experimental filmmaker Charles Atlas’ documentary of the late 1980s downtown New York City music scene called ‘Put Blood in the Music’. Featuring early performances by Sonic Youth, John Zorn, Hugo Largo, Ambitious Lovers, and appearances by Dan Graham, Glenn Branca, Karen Finley and others, i was completely entranced by all of it. I urge everyone to see this documentary if only to just get a starting point for a certain ‘type’ of music to come from New York, and how it would change the face of alternative music forever. The visuals, the sounds, the noises, the violence, the art, the free form expression! Everything changed for me that Sunday night and i will forever be indebted to that documentary for the artists and bands that introduced me to the possibilities of music outside of what i already knew and what i thought was set in stone.

Ok, onto Body/Head that is the vehicle of Kim Gordon (ex Sonic Youth) and Bill Nace. They have been plugging their free form noise experimentation for a while now and this EP showcases a live recording from the ‘Big Ears Festival’ in Knoxville, Tennessee March 28th 2014. Across the 3 (ish) tracks, this EP really does reflect the length and breadth of Gordon and Nace’s noise experimentation and how far they have come as a physical ‘band’. And again Gordon is no stranger to extracurricular band activity. Gordon has played with ‘Free Kitten’ (Julia Cafritz (Pussy Galore), Yoshimi P-We (The Boredoms) and Mark Ibold (Pavement, Sonic Youth)); ‘Harry Crews’ (Lydia Lunch) and Mirror/Dash (Thurston Moore)) so this is no way a ‘new’ thing.

First track ‘Sugar Water has a slow and steady start that gently introduces Gordon’s sultry, yet haunting wailing vocals over the sedate guitar noise. This sedateness crescendos and careens about as the guitar noise fills the room.

‘The show is over’ again starts off slowly and gently creates a noisy guitar orchestra of sounds not unlike Glenn Branca’s compositions. Gordon’s vocals are again haunting and abuse the already aggressive guitar. The two combine to create a tumultuous aural  experience that comes to a satisfying, yet grateful halt. Quite overwhelming and powerful.

‘Abstract/Actress’ (both from the 2013 ‘Coming Apart’ LP) start off with an engulfing riff that encapsulates Gordon’s otherworldly vocals, yet it gets noisier and noisier as the pair completely free form and settle down to create the most gorgeous guitar noise i have heard for a while. And this noise just continues to morph and change and coagulate into the second half of this chaotic, corrosive opus that ends with an inspired harmonica outro and guitar crescendo that absolutely kills this track! This piece more than the others shows the capabilities of Body/Head’s as a band and the sonicscapes and places that this band is capable of taking one to.

Sometimes it’s ok to say a big fat fuck you to the past and apply one’s self to an uncertain and (often) clumsily orchestrated future. That is life. But, as long as it means creating works of art that continue to shock and disturb and upset and create excruciating noise, then i think Body/Head have a great future. File as essential.