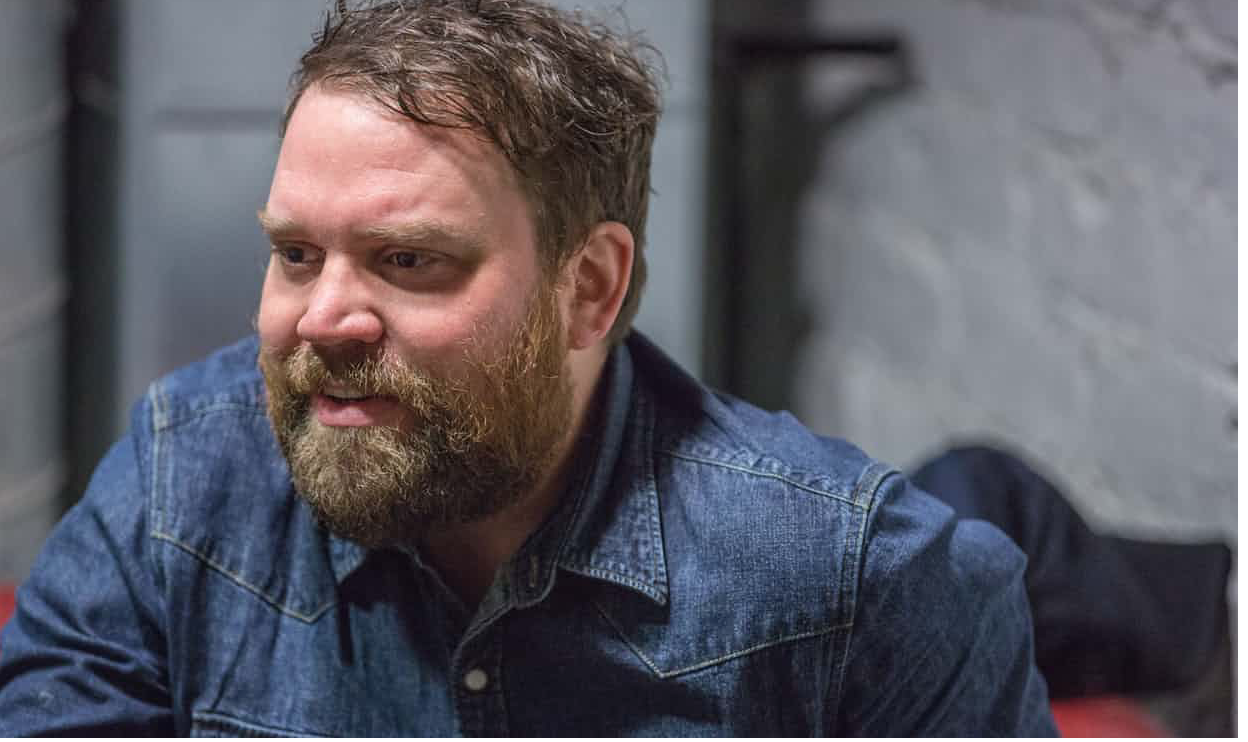 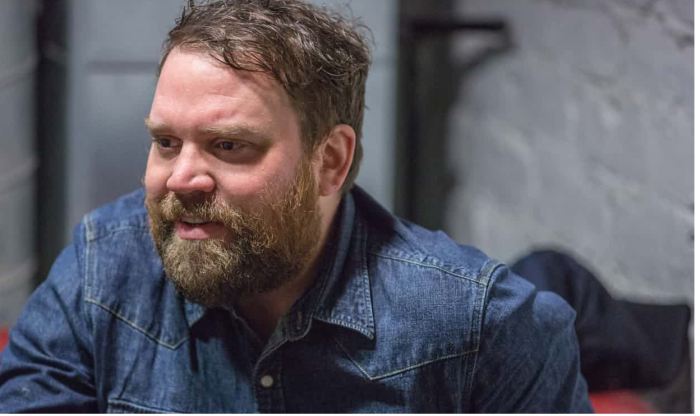 The discovery was made at Port Edgar at about 20:30 on Thursday.

Mr Hutchison’s family had voiced their concerns after tweets were sent by Scott shortly before he was last seen.

At about 23:00 on Tuesday, he wrote: “Be so good to everyone you love. It’s not a given. I’m so annoyed that it’s not. I didn’t live by that standard and it kills me. Please, hug your loved ones.”

Minutes later he added: “I’m away now. Thanks.”

The musician is originally from Selkirk in the Scottish borders but now based in Glasgow and the band had been really successful especially in the States and his tragic loss will be felt deeply on the music scene.

In an interview published on Noisey last week, he described his mood: “Middling. On a day-to-day basis, I’m a solid six out of ten. I don’t know how often I can hope for much more than that. I’m drawn to negatives in life, and I dwell on them, and they consume me.”

In a 2016 interview, he spoke of suffering from anxiety attacks, and of how affected he was by his emotions: “I’ve always seen that kind of emotional turmoil as an illness. It’s one that lasts for quite a long time and can’t be fixed. You know, you describe it as a ‘hurt’ – why would you describe it as that if it weren’t actually painful? It’s not just mental torment.”

Hutchison formed the band initially as a solo project in 2003, before Grant joined him to record their debut album in 2006. The band expanded to a five-piece, and amassed a loyal following for their soul-baring, emotionally rich songwriting, including Aaron Dessner of US band the National who produced their most recent album, 2016’s Painting of a Panic Attack. Robert Smith of the Cure had invited them to appear at Meltdown festival, which he is curating in London in June, and the band were also set to support US singer-songwriter Father John Misty in concert in May.