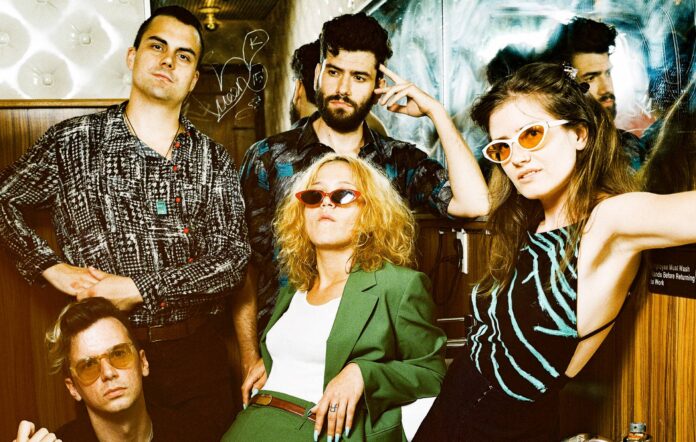 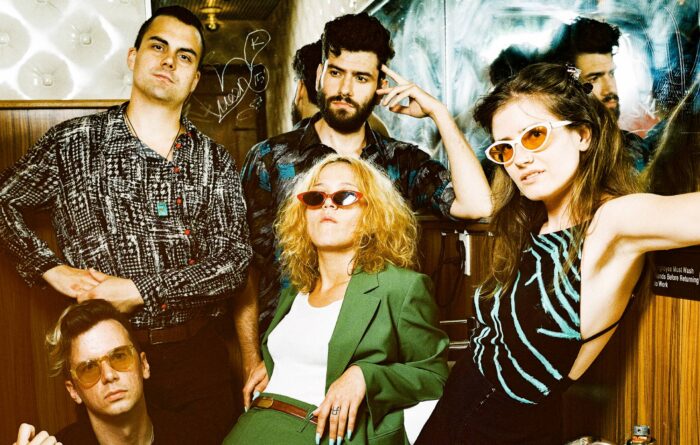 Statuette On the Console is the third single from BODEGA’s upcoming record Broken Equipment.

With their new track, BODEGA seemingly pay homage to the punk rock scene of New York. Unstoppable pace of Statuette On the Console evokes The Ramones in the prime of life. Yet, the video for the song hints at the influences of the art punk cohort. The band pokes fun at the “television personalities”, mimicking a sombre tone of TV news and notoriously silly jingles from YouTube ads.

The song features vocals from the band’s Nikki Belfiglio who recorded versions of this track in nine different languages.

Nikki says of the track: “Statuette on the Console’ is a celebration of shedding other people’s ideology. When writing the song I was trying to understand myself by exploring my values, but I could only come up against what I was not. The ability to believe and the comfort of ideology or isms is not one I have within me although as the song says, I myself live by my own inherited platitudes.”

Broken Equipment by BODEGA will be out 11 March 2022 via What’s Your Rupture?

BODEGA will shortly start their UK tour – the dates can be viewed here.