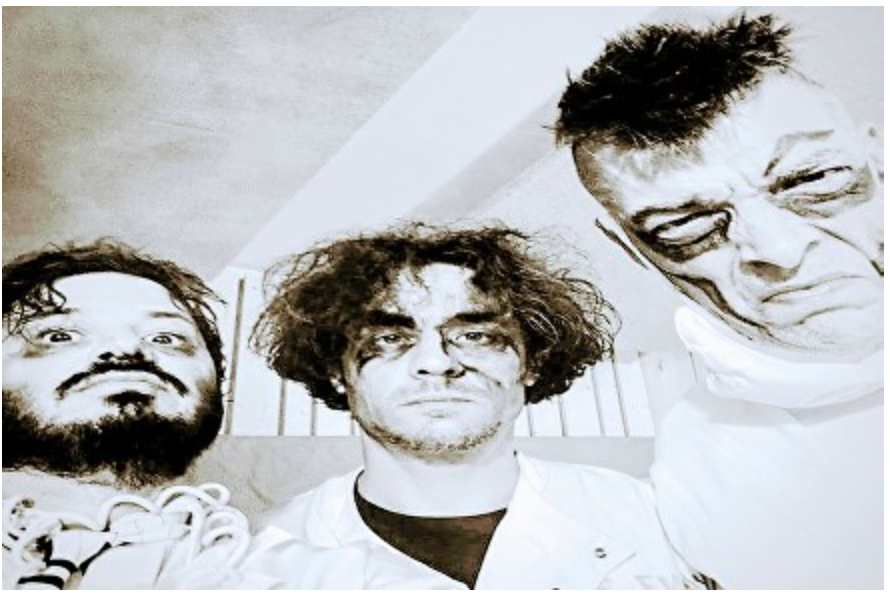 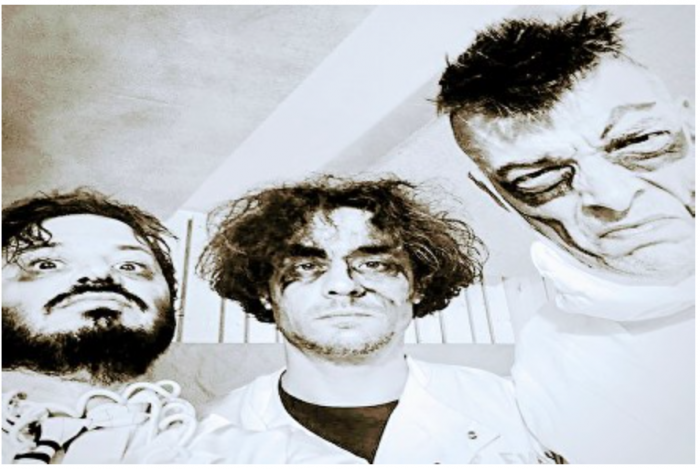 With a music that is heavily influenced by punk and post-punk movements as well as rockabilly and 60’s garage.

The debut album ‘Social Suicide’ was released in October 2007 to an exciting reception, resulting in the support of Black Francis (of Pixies) on his 2008 ‘Bluefinger’ European Tour, Spear of Destiny on their 2009 ‘The Singles Tour’ and The Fall on numerous tours of the UK.

The follow-up album ‘Kill the Autopilot’ was released in 2009 and led to tours throughout North West America and Europe.

In February 2010 they recorded a four-song EP with Full Frontal Records. This was recorded and mixed at Next Dog Studios in Bucharest, Romania. Tracks recorded were: 1. Lonely Hearts Killer 2. Love on a Budget 3. Tequila Vomit 4. Lost Make Up (Post Communism Version).

Currently, Bobbie Peru are set to release their 3rd album ‘Nurse Corkscrew’ in January 2018. First, the single,”I AM CONTAGIOUS” will be released on October 14th, with an accompanying video filmed by Harri Shanahan and a drunk disco, slightly off your head re-mix by As Able As Kane.

We are continuously playing live around the UK and planning a Northeast USA tour for 2018. The band have played support slots with Buzzcocks (2013) and Killing Joke (2014).