Home Blogs Bobby Keys RIP : an appreciation of the greatest sax player of... 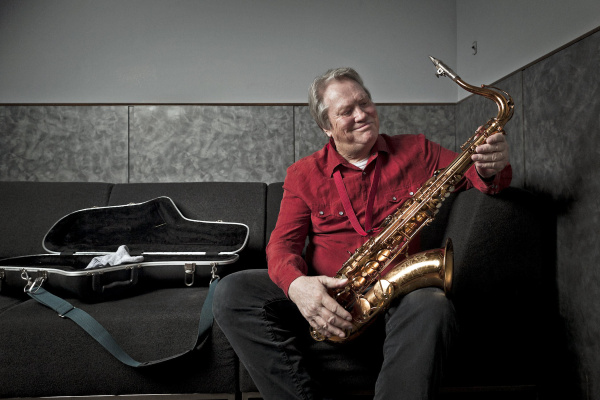 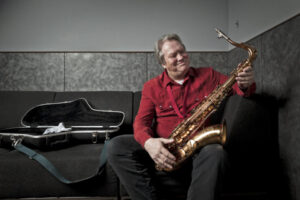 And when all the noise is finally turned down and the great myths turn to dust and the well worn vagabond tales and the legends are all that’s left, it’s the actual heartbeat that makes great rock n roll last for ever.

It’s the bump and the grind as the instruments collide and the magic of the steel and the wood turns thin air into eternal vibes and in this case the rasp of the sax that we are talking about. Bobby Keys, who sadly died this week of cirrhosis was the king of the instrument and his work reads like a roll call of all the great music of the rock n roll decades, especially with the Stones- where he was a key player in their command of the sonik black magik- especially in the golden album period of 1969 to 1974.

The Rolling Stones are virtually the last surviving sorcerers of the dark stuff left and Jagger and Richards are stitched into the cultural DNA for ever but it’s the so called supporting players who gave their voodoo its real swing, with sax player Keys funky blasts giving albums such as Exile On Main Street its real sticky stuff. Exile is his album and he owns it.

Born on the same day as Keith Richards and an on the road hell raiser and soul partner to the indestructible guitar player, Keys was part and parcel of the Stones experience since he first came on board the late sixties. He was a key player of the menagerie of madness of the Stones on the road merry hell and part and parcel of their touring and musical experience. I last saw him on stage at the band’s triumphant Glastonbury gig in 2013, a gig that felt like the final closing curtain on the sixties as the old gods laid down one final curtain call grand statement of intent before reverting back to the endless tour and it was fitting that one of the band’s key players was part of that experience that night.

The band, with their deep love of American music of which they were the most astute appreciators and students of the form, were well aware of the sax player who had played on Dion’s The Wanderer and was born on the same town of Lubbock as early fellow traveller Buddy Holly on the same day as Keith Richards had been born in the damper climbs of Dartford.

This was no anonymous session player though, and his magic treacle had not only made the Stones suffocating, brilliant, claustrophobic Exile masterpiece the work of art that it is with the honking sax blasts making sense of the band at their most sensationally and perfectly sloppy and adding the bump n grind honk to the band at their perfect, hip grindingly, sexy, swagger pomp.

It takes some player to walk into a band like the Sones or the Beatles solo worlds  and make an impression. You gotta to a be a larger than life player not to be daunted by these tight knit Englishmen and their pasty faced in jokes and internal squabbles and TAKE OVER. But then Bobby Keys was larger than life – he was no session player and he owned the songs that he played on with his breaks and his chops often defining the music for ever like on Brown Sugar which arguably has the greatest sax break ever on it.

Keys was the number one player and was also to be found adding his magic to the best solo Beatles album, George’s magical  All Things Must Pass as well as John’s only post Beatle number one- the funky Whatever Gets You Through The Night. He made his indelible mark on pop culture and his credits list reads like a history of pop music- his fingerprints are everywhere, adding the magic and lifting tracks with great playing that complimented the genius and could sometimes could even make the mundane into magic.

His card is like a roll call of the time when the gods ruled the earth with his playing not only with the Rolling Stones, but Lynyrd Skynyrd, the Who, Harry Nilsson, Delaney Bramlett, George Harrison, Eric Clapton and Joe Cocker. He was also part of the inner coterie of madness and was in the notorious drinking gang from 1973 to 1975 in John Lennon’s Lost Weekend in Los Angeles along with Ringo Starr, Harry Nilsson and Keith Moon

He was a key part of the rock n roll A team and the greatest sax player of them all and to paraphrase the great Keef and his talk of having to have the rock and the roll, Keys was the roll who made the Stones and a generation of musicians really swing.