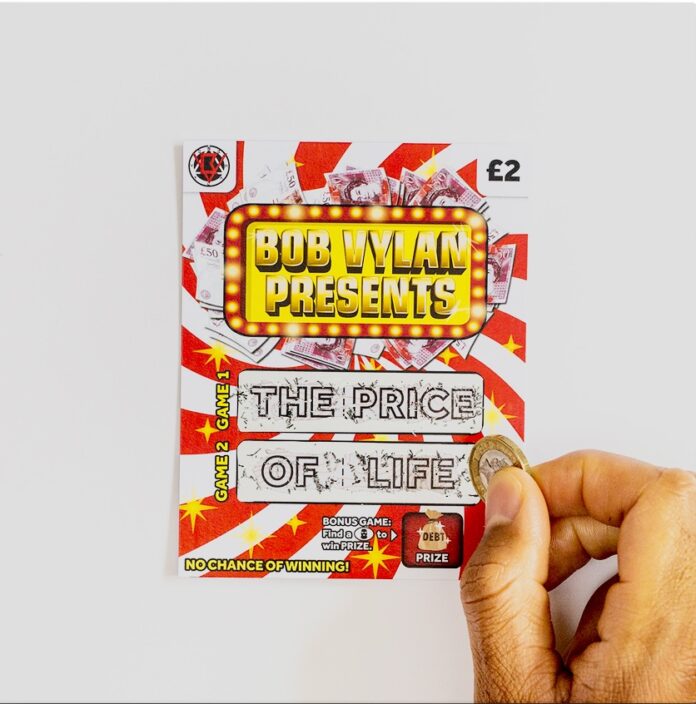 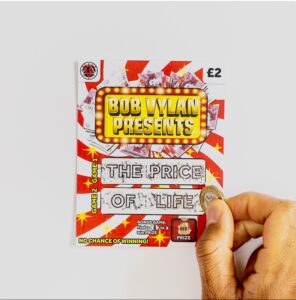 Louder Than War favourites Bob Vylan have dropped their new single, GDP, alongside the news that their new 14-track album, Bob Vylan Presents The Price of Life, is available for pre-order. The anticipated follow up to We Live Here will be released on April 22nd 2022 via the artist’s label Ghost Theatre.

Reaching out to fans on Facebook, they said, “We’re releasing this album on our own record label as we continue to release music that we feel is missing. Music that speaks directly to our lived experiences. Music not bound, gagged or controlled by record labels and individuals that want us to “tone it down a little”. WE DON’T TONE DOWN! It’s been an emotional journey putting this album together and it’s allowed us to showcase different sides of our personalities both as individuals and as a band and we can’t wait for you to hear it in full!”

The album is available for pre-order here

Of the new single, GDP, Vylan says, “This single explores a lot of the topics we’re known for, racism, class, social struggles in a way that may not be so obvious on first listen, but when you hear lines about friends being stabbed because they come from a place and live a lifestyle that encourages violence to get what you want, you can’t help but ask yourself ‘well how did that environment begin?”

If GDP and previous release Pretty Songs are anything to go by, Bob Vylan Presents The Price of Life is likely to be one of the highlights of next year, following in the footsteps of the previous album, We Live Here – our runner up in the 2020 Louder Than War album of the year rundown.

Following a recent solo performance, John Robb proclaimed, “Bob Vylan is as refreshingly and restlessly post-genre as you would pray for. In 2021 the borders are blurred – it’s time to break down the barriers socially, racially, culturally and musically and the sense of adventure and righteous Irie of Bob Vylan is that poetry in motion”.

Hot from his own tour and off the back of performing as special guests for Biffy Clyro on their most recent UK tour, Bob Vylan are scheduled to support The Offspring in arenas across the UK from November 19.