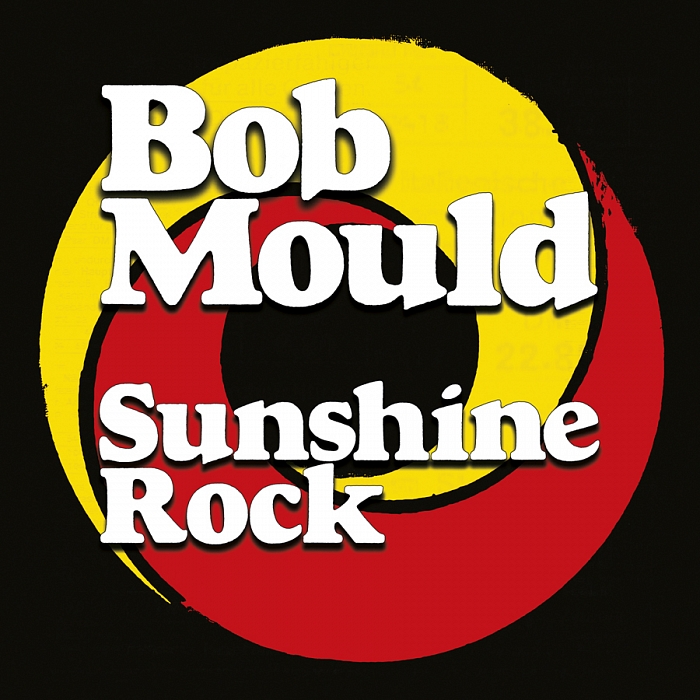 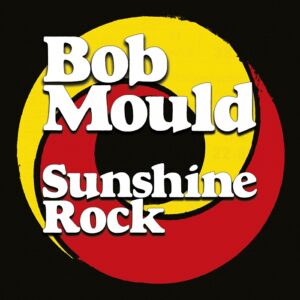 After years of savouring the sadness, on Bob Mould’s thirteenth studio album he smiles into the storm. Sam Lambeth reviews.

“Where did I lose my sense of misplaced rage?” ponders Bob Mould almost halfway through Sunshine Rock. Long-time listeners will no doubt wonder the same thing – whereas Mould’s previous output was almost entirely built around belligerence, on his thirteenth studio album he swaps sweeping desolation for surging defiance.

This more positive outlook makes for some of Sunshine Rock’s most arresting moments. The title track is a power pop triumph, built around swirling keyboards, a swelling string section and Mould’s contemplative guitar chug. Meanwhile, things take a rather bewildering turn on the bare country strum of Camp Sunshine, a fireside toe-tapper where Mould smiles about “making music with my friends” at a place where “everyone is cool”. However, despite the levity, Sunshine Rock is far from lightweight – just hear the throat-shredding shrieks and stabbing riffs of I Fought or the thumping, string-drenched frenzy of Thirty Dozen Roses as proof Mould hasn’t lost any of his verve and fire.

Although proposed as a new chapter after a trilogy of sublime, straightforward records, Sunshine Rock sadly occasionally feels more like an epilogue. As buoyant and breezy as Sunny Love Song is, its surging riffs sound too reminiscent of 2016 rocker You Say You, while the bristling melancholia of Voices In My Head is revisited for the downbeat Sin King.

However, Mould’s latest is at its best when it lets is strings soar and its sentiments stir – The Final Years is fragile but fervent, propelled by a needling keyboard motif and orchestral introspection. Closer Western Sunshine is replete with rich melodies, pummelling drums and bassist Jason Narducy’s nimble harmonies. “I wasn’t trying to reinvent the wheel, the wheel is fine,” Mould sings on that final track. Never has a truer statement been spoken.

Listen to the title track here: