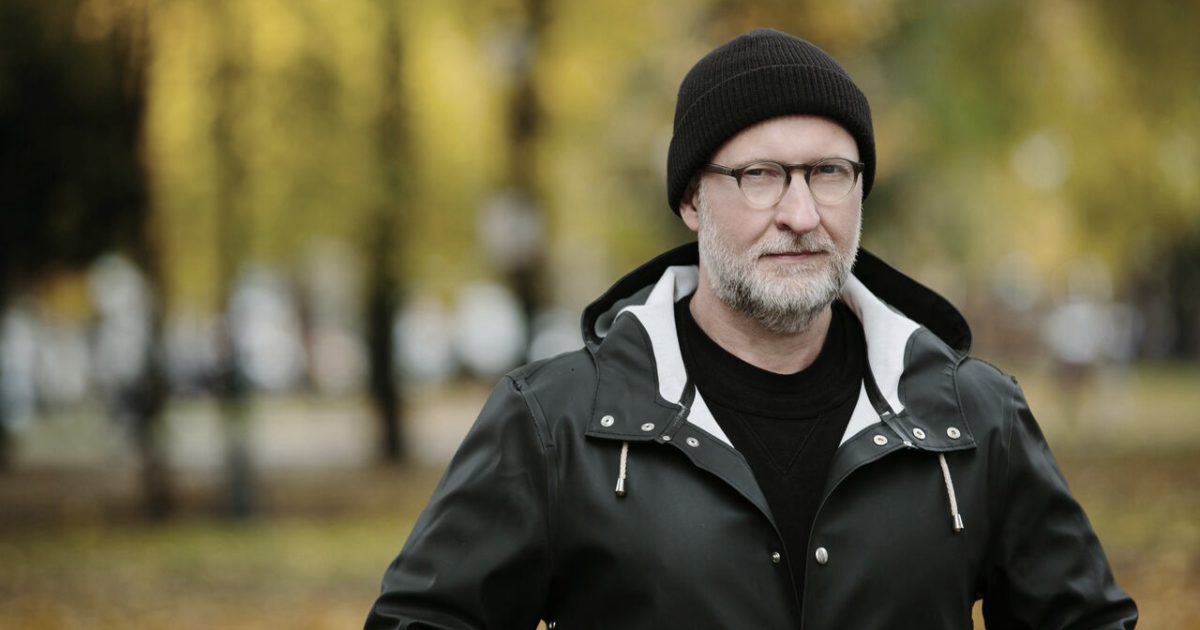 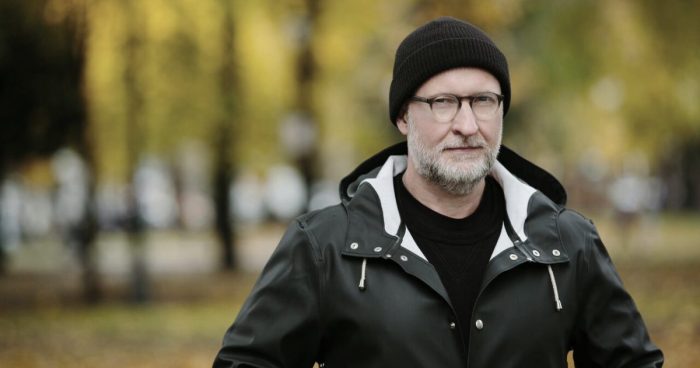 When asked why it’s been so long since he’s returned to Birmingham, Bob Mould bristles; rumour has it his last sojourn here in the Second City wasn’t his happiest hour. Bob doesn’t entertain that gossip, though, and simply, and wryly, says: “I’ve been a little busy making five records.” While he’s exaggerating, it’s true that Bob’s been on a roll that’s been as prolific as it is potent, and at this long-awaited return to Brum he gives the ample Midlands crowd a selection of his latest works, as well as the obligatory barnstormers from Husker Du and Sugar.

With his now firmly-planted rhythm section in tow, Superchunk duo Jon Wurster (drums) and Jason Narducy (bass), Bob’s bilious guitar lashings have one of alternative rock’s most envious anchors. With a quick hello to the crowd, they’re off in blistering fashion, tearing through the bubblegum punk of ‘Flip Your Wig’, which naturally careens straight into the strutting lament ‘Hate Paper Doll’ and the urgent ruminations of ‘I Apologize’. By the time he hits the Pixies-pilfering macabre horror of ‘A Good Idea’, the audience could do with a pause for breath.

But such reflections aren’t on Mould’s agenda, these days – his latest opus, Patch the Sky, is one of 2016’s finest records, which perfectly permeates Mould’s unique brand of volatility. Of the songs played from that album, the glam thrash of ‘Daddy’s Favourite’ and the pummeling fuzz of ‘The End of Things’ stand alongside his finest work, while the more downbeat ‘Hold On’ sounds much more enticing when played live, no doubt helped by the sterling falsetto provided by Narducy.

When Mould does allow a change of pace, it shows his dexterity as well as his despair – the ethereal, almost-instrumental ‘Come Around’, taken from Sugar’s Biblical bile Beaster, is both chilling and compelling; ‘Black Confetti’ breaks free from its mechanical churn into a bracing guitar growl, and the Husker Du show-stopper ‘Hardly Getting Over It’ still aches and howls. Throughout the show, Mould’s trademark guitar style steals the show – he has the ability, whether he be plucking jangly melodies on ‘If I Can’t Change Your Mind’ or thrashing out Replacements-esque riffs on ‘Hey Mr Grey’, to sound like he’s playing three (very loud) guitars at once.

The trio’s cover of the Mary Tyler Moore Show theme, ‘Love Is All Around’, is a sterling update that skips the sentimetality, and any ardent Mould fan will know what it’s preceding – soon enough, Wurster’s drums give way to the stone-cold classic ‘Makes No Sense At All’, one of Mould’s finest moments. But tonight’s gig, like his previous three records, have shown that three decades in, Mould is one of music’s most resurgent musicians. And loud, natch.

Bob is on Facebook andTwitter, and his current record Patch the Sky is out now.