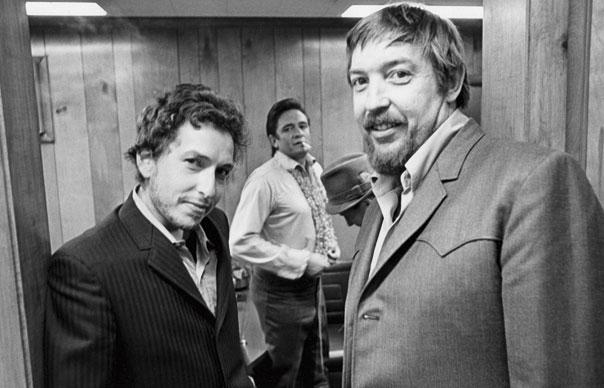 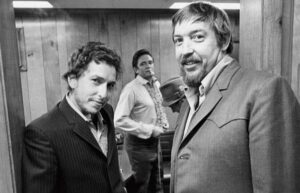 Bob Johnston, who made his mark on music with an extensive production portfolio but especially with his work on the classic Bob Dylan 60s albums including the iconic Blonde On Blonde has died.

From wikipidea… Johnston worked briefly as a staff producer for Kapp Records, then for Columbia Records in New York, where he began producing a string of notable and highly influential albums (see list below). He was already producing Patti Page when in 1965 he was successful in gaining the assignment to produce Bob Dylan,followed by Simon and Garfunkel,[2] The Pozo-Seco Singers, Johnny Cash, Flatt & Scruggs, and then Leonard Cohen. His style of production varied from a ‘documentary’ approach capturing a fleeting moment (exemplified by Dylan’s albums and Cash’s live albums) to providing subtle arrangements with strings, background vocals and seasoned session musicians (exemplified by Cohen’s studio albums).

After a couple of years in New York, Johnston became head of Columbia in Nashville, Tennessee, where he had known many of the session musicians, such as Charlie Daniels, for years.He produced three of Cohen’s albums, toured with him and also composed music to the Cohen lyric “Come Spend the Morning”, recorded by both Lee Hazlewood and Engelbert Humperdinck.