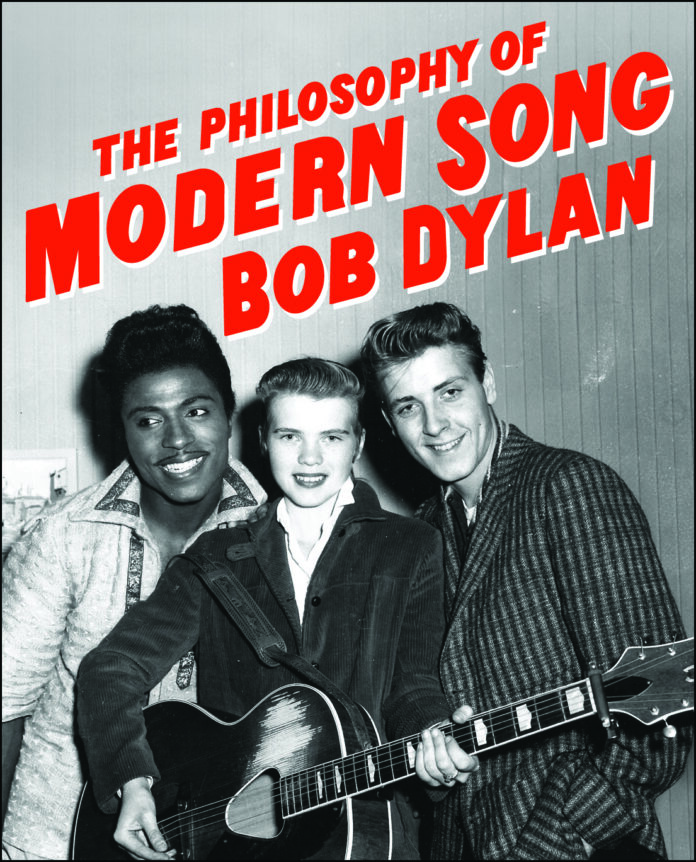 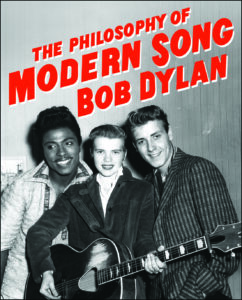 The Philosophy of Modern Song is the first book since Bob Dylan’s Chronicles: Volume One, published in 2004.

The Philosophy of Modern Song is a collection of over 60 essays, dedicated to songwriting and artistic approach of other artists. Dylan focuses on songs by Stephen Foster, Hank Williams, Elvis Costello, Nina Simone. The official press release notes that the author analyses “the trap of easy rhymes, breaks down how the addition of a single syllable can diminish a song, and even explains how bluegrass relates to heavy metal”.

The writing is accompanied by carefully selected 150 photos and, what the press release calls, “a series of dream-like riffs”.

The Philosophy of Modern Song follows the release of Bob Dylan’s 39th studio album Rough and Rowdy Ways that came out in 2020. British publications Mojo and Uncut named it record of the year.

The Philosophy of Modern Song can be pre-ordered here.

The book will be released on 8 November via Simon & Schuster.