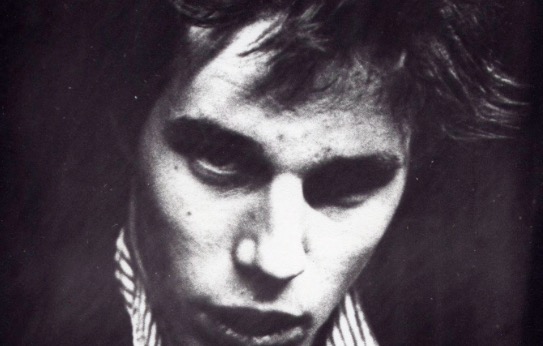 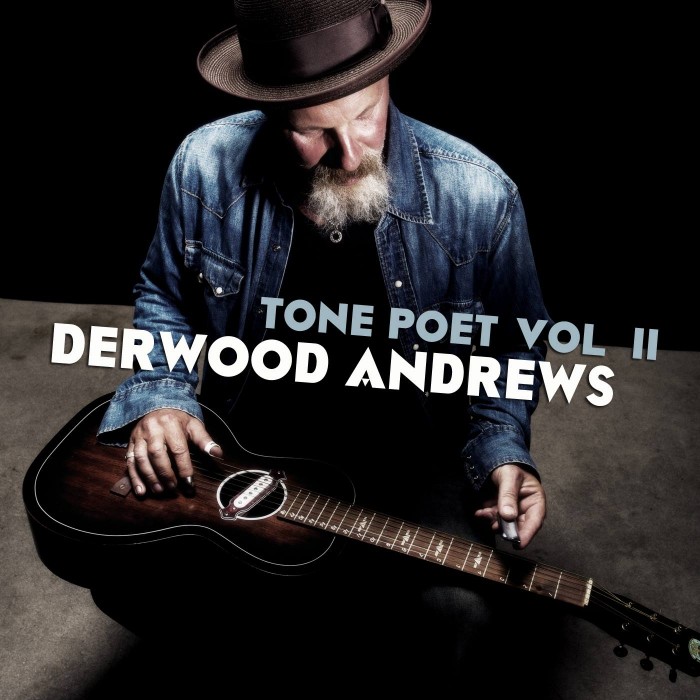 Prior to a UK tour promoting his new album, Tone Poet Vol II, Louder Than War caught up with Derwood Andrews, the original teenage hotshot guitarist who played in Generation X from 1977 – 1979, to check out his ten albums of all time.

Derwood is now back playing live again, after almost 20 years, and he is coming to the UK to plug a new solo album out called Tone Poet Vol II.

One of the oldest and best albums I have. Released in 1968, Free were a bunch of young Englishmen who shone the light on American blues and made it their own. The huge success came with Bad Company who took the style and formula but lacked the soul and originality, and of course lacked Paul Kossoff and Andy Fraser.

Marc Bolan, another great English rock ’n’ roller, who came from a ‘spacey acoustic folk’ background but slung on a Les Paul and shook the world with great, poetic, three minute songs.