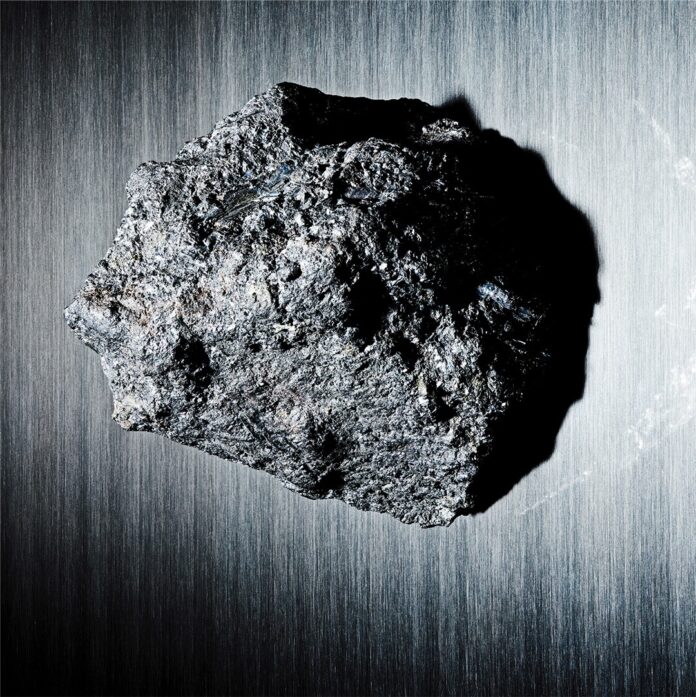 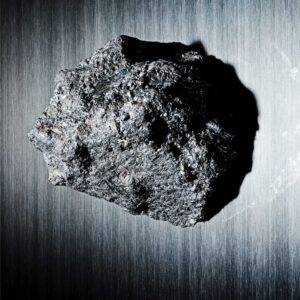 London-based Japanese band Bo Ningen create a musical timescape on their latest album, Sudden Fictions. Mark Ray tunes in, turns on and takes the trip with them.

Bo Ningen (it means Stick Man in Japanese) have always pushed the envelope of what rock can sound like. Taking influences from classical works as well as literature, the Japanese four-piece have veered between prog-rock, post-rock and alternative.

Now, on their new album Sudden Fictions, they attempt to re-imagine the history of music in the 20th and 21st centuries, drawing their own timelines and making connections between diverse performers and genres to create a soundscape of their own making.

“This album is an attempt to present that complexity (history as open structure) in the simple form of a rock band,” guitarist and synth player Kohhei Matsuda explains. “Or more precisely: it is a rock band questioning itself as to what it could be in this time of bedroom producers, alternative R&B, and modern hip-hop. If this apparent history of music has its root somewhere, and that root leads to this present moment when rock bands are being pushed aside, we thought we could dig deep enough to the root, and rewrite the present. We wanted to find a new path to follow an alternative history as a rock band.”

“One needs ears to hear the unknown, unheard, unseen; that which we discover alone, in a personal way, in the special moments of our lives,” adds guitarist Yuki Tsujii. “Everything is sort of softcore now. The focus is diffused. It’s nice that people are listening to more diverse music from different parts of the world, but why does it always have to have the same look—certain outfits, or the same particular quality of sound? With Sudden Fictions, I want to declare our departure from any kind of shallow, methodological, geographical, ethnical, or gender-constrained nature of musical characterisation that exists in our time.”

To immerse themselves in the rich history and diversity of music and culture, they began recording the album back in 2018 London, then travelled to studios in Tokyo and LA and utilise a plethora of instruments including a drum kit from the 1920s, a glitch guitar pedal, a monumental Prophet 5 synth, and a Glenn Branca-inspired twin head guitar. Along the way they also managed to enlist Bobby Gillespie to guest vocal on new single Minimal.

Opening track  You Make A Mark Like A Calf Branding begins with noise, like a tuning up, an announcement before segueing into a deconstructed blues song colliding with neo-symphonic vibes. AKA is more like updated blues, with guitars like cascading crystal waterfalls and a hard driving beat. It is urgent and exciting. Silenced opens with a bass like a ticking clock. It is psychedelic and trippy with an unsettling mood, like a soundtrack to a thriller. Static coming down the line begins next track Zankoku. There is frantic drumming and white noise feedback like Stockhausen is at the controls, composing by twiddling the knobs.

Minimal, which features a vocal appearance from Bobby Gillespie, is a wordscape, almost a nursery rhyme at times with a Seventies groove. Kyutai has a laid-back, dub reggae vibe. It’s dreamy, floating in a quantum haze. Track 7, Kuzurenai, is restrained and thoughtful like rainy day languid and sounds like Prince on top of his game. B.C. (video below) is a driving, guitar riff led groove, whilst Riff wraps the album up with the sound of teletype and a weird off-beat like a signal from aliens across the void. It’s a jazz-infused rock beat that has a bass sound as deep as Tibetan throat singers.

Sudden Fictions is an attempt to see history as fluid, not standard text, of an alternative rock history where rock wasn’t pushed aside. It merges genres and time lines, zipping from the 1920s to the 2020s, mixing influences – which generates something, if not new, then different, exciting.

It is quantum music where things unheard come to the fore, and the form can take on weird shapes, influenced by everything it touches, where all remains suspended, hanging, for the musician to pluck and make connections that have been forgotten, or never known, never thought of. History is, after all, just a narrative that we force upon a timeline, because we like stories, we like things to make sense. What Bo Ningen attempt, and in many ways succeed at, on the album, is to take the timeline and jumble it up in the découpé way of Dadaists with words.

“Ultimately, our aim is to represent an alternative history,” sums up Matsuda, “and the possible future. It all begins here, with the fictions we forged. Suddenly.”