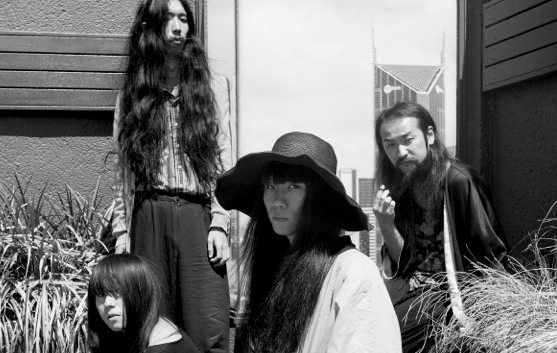 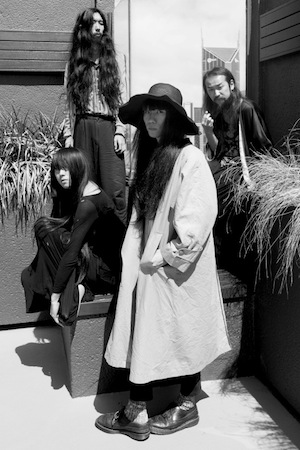 A cursory search for “Bo Ningen” on Louder Than War reveals live reviews galore – in Manchester, London, Southampton and Bristol to name just four of them. So you can, I’m sure, imagine how excited we were when we were sent the first track off their new album to share with you today along with tour dates to promote said album.

The track we’re allowed to share with you is truly brilliant – a tad less chaotic and more structured than a typical live set, but believe me when I say that this is a really good thing in this instance. Having listened to it several times straight through now I’d go as far as to say the track is positively catchy in fact. “Catchy” in the way that your favourite Gang of Four track’s catchy, say, anyway.

Titled DaDaDa it will also be released as a 7” by New York label No Recordings on half-n-half black and white heavy gram vinyl. It’ll also be limited to 250 copies, all of which will be hand-stamped. When pre-ordering for the single goes live it will be doing so at THIS LINK.

We’ve been told “further details about the album will follow soon” but there’s also a tour lined up to plug the album that we can pass on details about.

They will also be performing an instore at Rough Trade NY on May 27th.

And so for the important bit – the track: