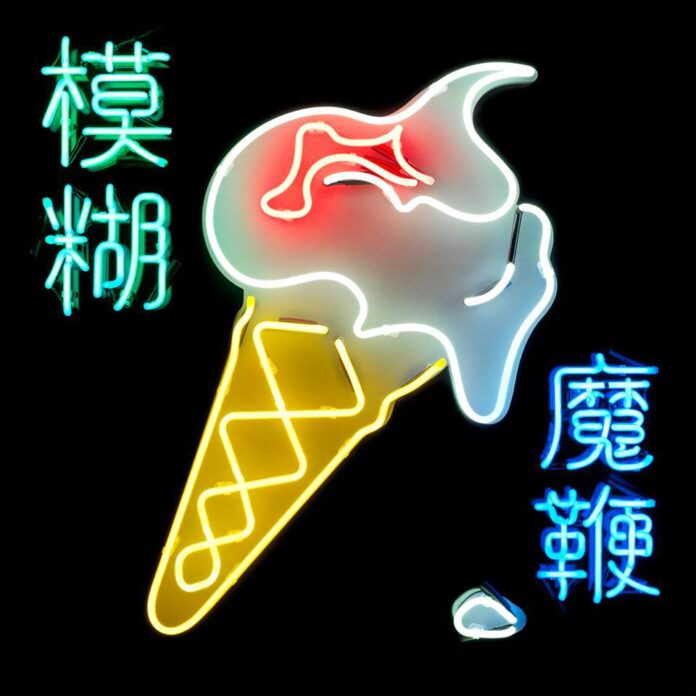 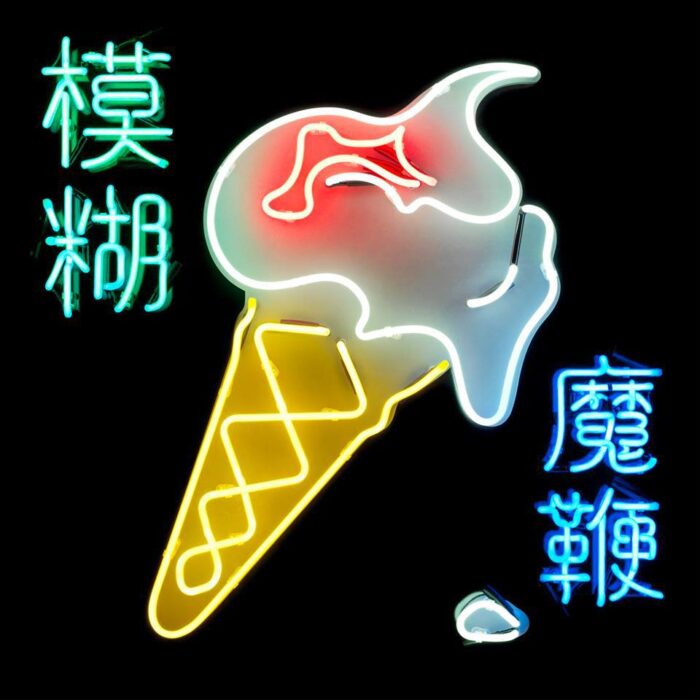 blur will play three select UK dates ahead of the Isle of Wight Festival and their highly anticipated return to London’s Hyde Park later this summer.

The band is enjoying the widest chart success of their career following the release of the critically acclaimed UK Number 1 album The Magic Whip, peaking at No. 1 in iTunes charts in 8 countries, in the Top 5 in an additional 20 countries and reaching #15 in the U.S.

And now blur will follow-up their two club performances of the album for fans in London and New York with a string of live dates – kicking off at legendary Glasgow venue Barrowlands on 9th June before their first ever Blackpool show at the impressive 19th century Empress Ballroom on 10th June, and finally, a return to Wales for the first time since 1997 to play Llandudno on 11th June.

The blur dates are:

Tickets are £35 each (plus booking fee) and will be available from 10am on Friday 8th May via www.axs.com

The Magic Whip is also the first album to have its own official ice cream. Produced in collaboration with British ice cream makers The Licktators, ‘The Magic Whip’ is an individual tub of dairy vanilla ice cream rippled with raspberry coulis and will be in shops from June, in time for blur’s UK festival dates this summer. blur will headline the Isle of Wight Festival on Saturday 13th June and as the only artists to play Hyde Park four times, the band will return to the historic London park for a headline show on Saturday 20th June 2015 as part of Barclaycard presents British Summer Time Hyde Park. For full details visit www.bst-hydepark.com

16 years since their last album as a four-piece, last week saw the release of a brand new album from blur on Parlophone, titled The Magic Whip. The recordings, which began during a five-day break in touring in Spring 2013 – at Avon Studios in Kowloon, Hong Kong – were put aside when the group finished touring and returned to their respective lives.  Last November Graham Coxon revisited the tracks and, drafting in blur’s early producer Stephen Street, he worked with the band on the material. Albarn then added lyrics and the 12 tracks of The Magic Whip are the result.