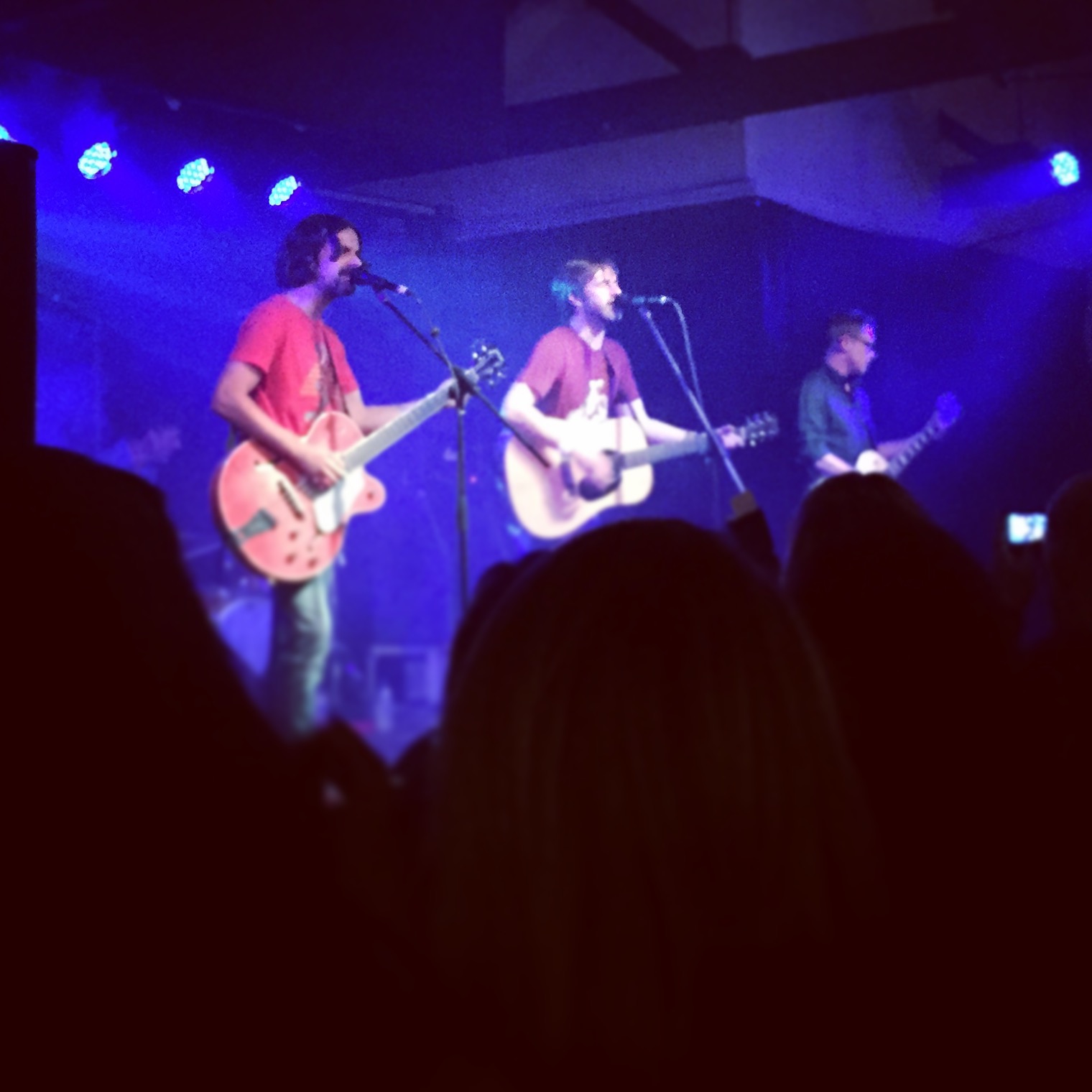 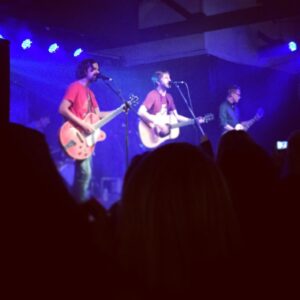 The Bluetones, with The Herron Brothers
The Venue, Derby
4 August 2017

Perennial britpop favourites The Bluetones treat Derby to a set of big hits, b-sides and banter. Louder Than War features editor Sarah Lay was there to report for us.

Sometimes a song, or a band, will be forever trapped in the moment which first saw them burn into your consciousness. They will be the key to travelling through time to that summer you turned 16, the smell of the bus fumes in the hot air as the Walkman whirred, the final freedom after that last exam. You can be middle-aged and tired from the working week on a Friday night in Derby and hear the opening chord of that song, and while every word bursts forth, be right back in those halcyon days when the music and your coming of age was all brand new.

And so as Are You Blue or Are You Blind? resounds through the crowd it is exactly that moment. The words bubble up, dredged from the recesses of memory and dissolving the years to mere moments passing. There is power in the nostalgia but the potency here comes from the timelessness of these guitar pop classics, The Bluetones are a band tied to their britpop past but with tunes that begin to transcend it too.

It is with pragmatic wit that they talk about the scene they came from twenty years ago as hits from their debut and second albums are rapturously received tonight. Cut Some Rug, Slight Return, Bluetonic all get an airing from 1996’s Expecting To Fly, while Solomon Bites The Worm and Sleazy Bed Track get an outing from 1998 follow up Return To The Last Chance Saloon. They’re joined by inbetweener single Marblehead Johnson and an encore finale of If…? with which the crowd throw their arms skyward, awkwardly jigging as they belt the lyrics back at the band.

Beyond the tracks that are burnt into every middle-aged mind are some of the tracks from the hazy period after those britpop years, beautiful melodically and with lyrical finesse these might not be Heart FM staples but are no less perfect a pop song for it. Zorro opens the show with Keep The Home Fires Burning providing a blistering mid-set respite, the poignancy of the domestic violence tale in its lyrics seemingly unheard by the couples throwing their arms around each other and making big eyes throughout.

After Hours hits all the right spots tonight too – the chunky keys and sweet harmonies providing juxtaposition for each other and getting everyone’s toes tapping, as this song of post-work drinks spiralling through the night perhaps resonates more strongly with the now of the audience rather than raising their past. Emily’s Pine beautifully closes the set proper and it’s a reminder that these mid-career and later albums are more than worth getting to know.

The Bluetones may be a band most of us of a certain age associate with our youth, as we crave the nostalgia contained in the notes of those songs from decades ago. While they deliver that hit its worth listening beyond our own memories as they have also produced some of the finest guitar pop of the last twenty years. With a literary style to the lyrics, and a depth to their songs  their contemporaries often lacked, when they play tonight they aren’t just peddling the past back to us, but are thrashing out songs which flourish beyond the last hoorah of britpop.

The Bluetones play Star Shaped Festival tonight in London and then Glasgow on 12 August and Manchester on 19 August. Find the band on Facebook and twitter.

All words by Sarah Lay. You can follow Sarah on Twitter and find her Louder Than War author archive here. You can find her full portfolio of music writing here. She co-runs independent label Reckless Yes and you can find them here.