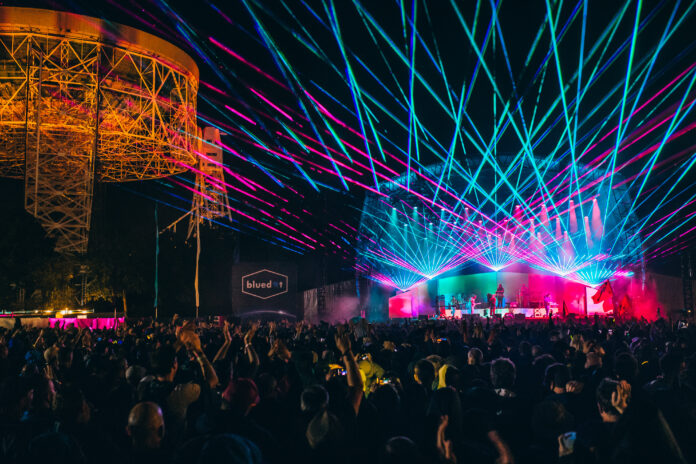 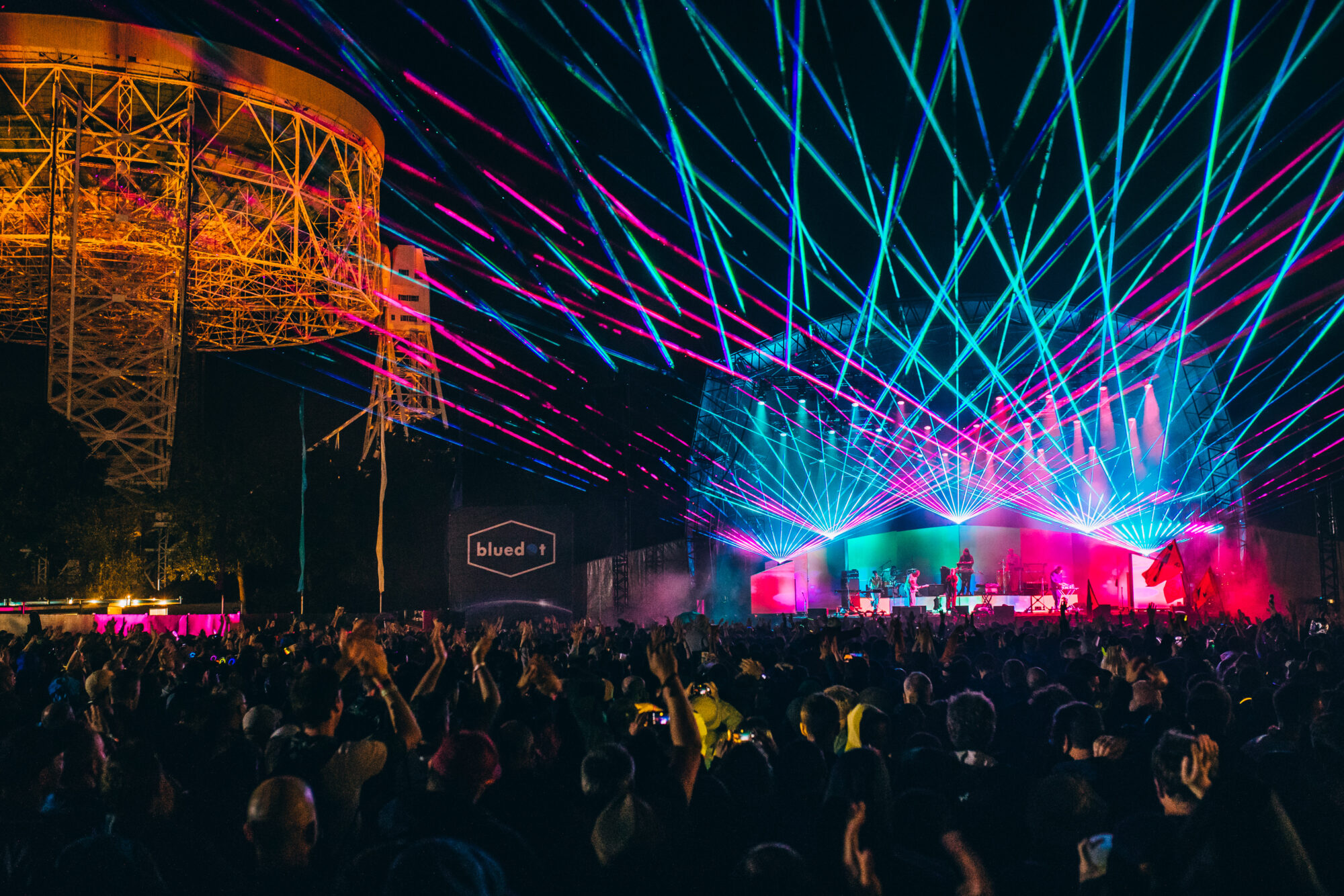 bluedot festival has revealed its first wave of artists for 2022, with Björk, Groove Armada, Hannah Peel, Mogwai and Metronomy headlining the fifth year of the award-winning music, science and culture event at Cheshire’s iconic Jodrell Bank Observatory.  Tickets go on sale on Friday 4 February at 10am.

Bluedot’s now traditional Thursday Opening Concert will be headlined with a special, collaborative performance between the Mercury-nominated Hannah Peel and Paraorchestra, of their The Unfolding project.

The Friday night will see Groove Armada open bluedot 2022 with a party, on what is to be the band’s final live tour.  Scottish post-rockers Mogwai will headline Saturday night, co-headlining with Metronomy.

An exclusive set by legendary Björk will close the Festival with a special performance alongside Manchester’s Halle Orchestra featuring incredible projections on the Lovell Telescope. This will be the first-time bluedot has seen the dish of the 76-metre-wide Lovell Telescope surface transformed into a gigantic digital artwork.

Kids will also be kept entertained by Wallace & Gromit creators Aardman Animations and Clangers, plus a huge range of science-focused activities, workshops and live experiments across the Star Fields.

“After two years away we are thrilled to be able to return with such a unique and diverse line up to the iconic Jodrell Bank for the fifth instalment of bluedot. We can’t wait for people to join us beneath the Lovell Telescope in July to experience four days of cosmic adventures which will close with a very special orchestral performance from Björk and The Hallé.” (Festival director Ben Robinson)

Tickets on sale from Friday 4 February at 10am