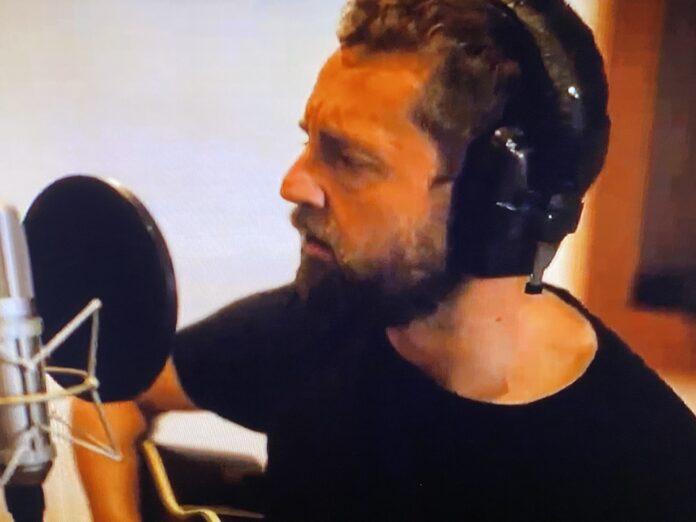 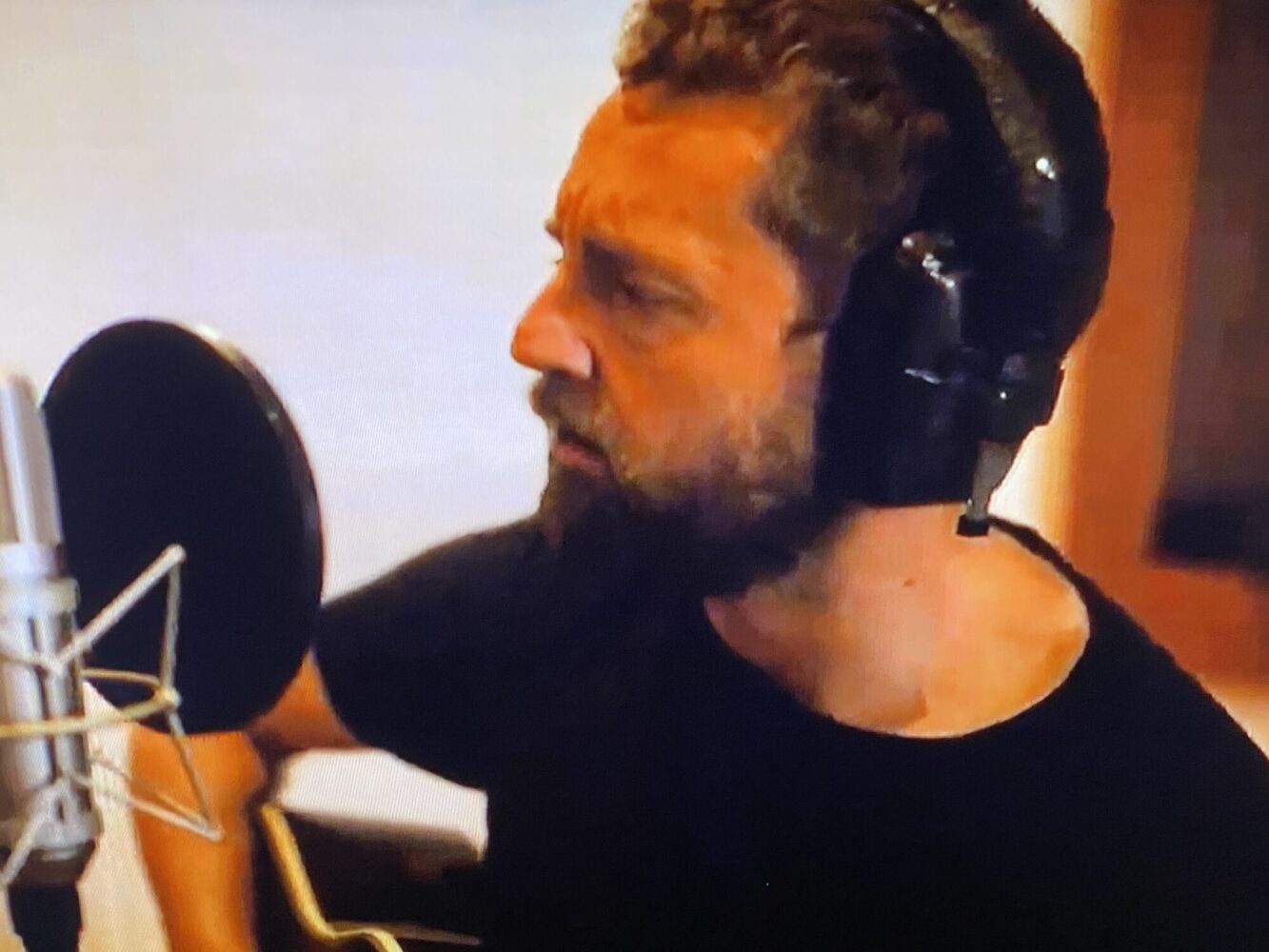 Ross Wilson and Blue Rose Code with the new album With Healings of the Deepest Kind, have recorded a magnificent album that speaks to the power of music and connection to heal lives. Louder Than War were invited to attend the online album launch, with a full band performance of the complete album, and the premiere of a new documentary about Ross’s journey through personal challenges to complete the album.

It was quite an event, to connect online with Ross, and the collective of wonderfully creative musicians that make up Blue Rose Code, as the new album With Healings Of The Deepest Kind was launched, with a highly emotional and musically charged performance of the album.

Hosted by Ross, and Gavin Hastie looking after the technology, we joined across the ether, to witness a stellar band performance of the songs on the new album, recorded live in the Castlesound Studios, just outside Edinburgh, the previous day. This is followed by the premiere of Simon Price’s short documentary film, This Time Around, which charts the road towards the new album, and speaks authentically about personal struggles and healing. A final band set, running through songs across the Blue Rose Code catalogue, brings the evening to a celebratory close. 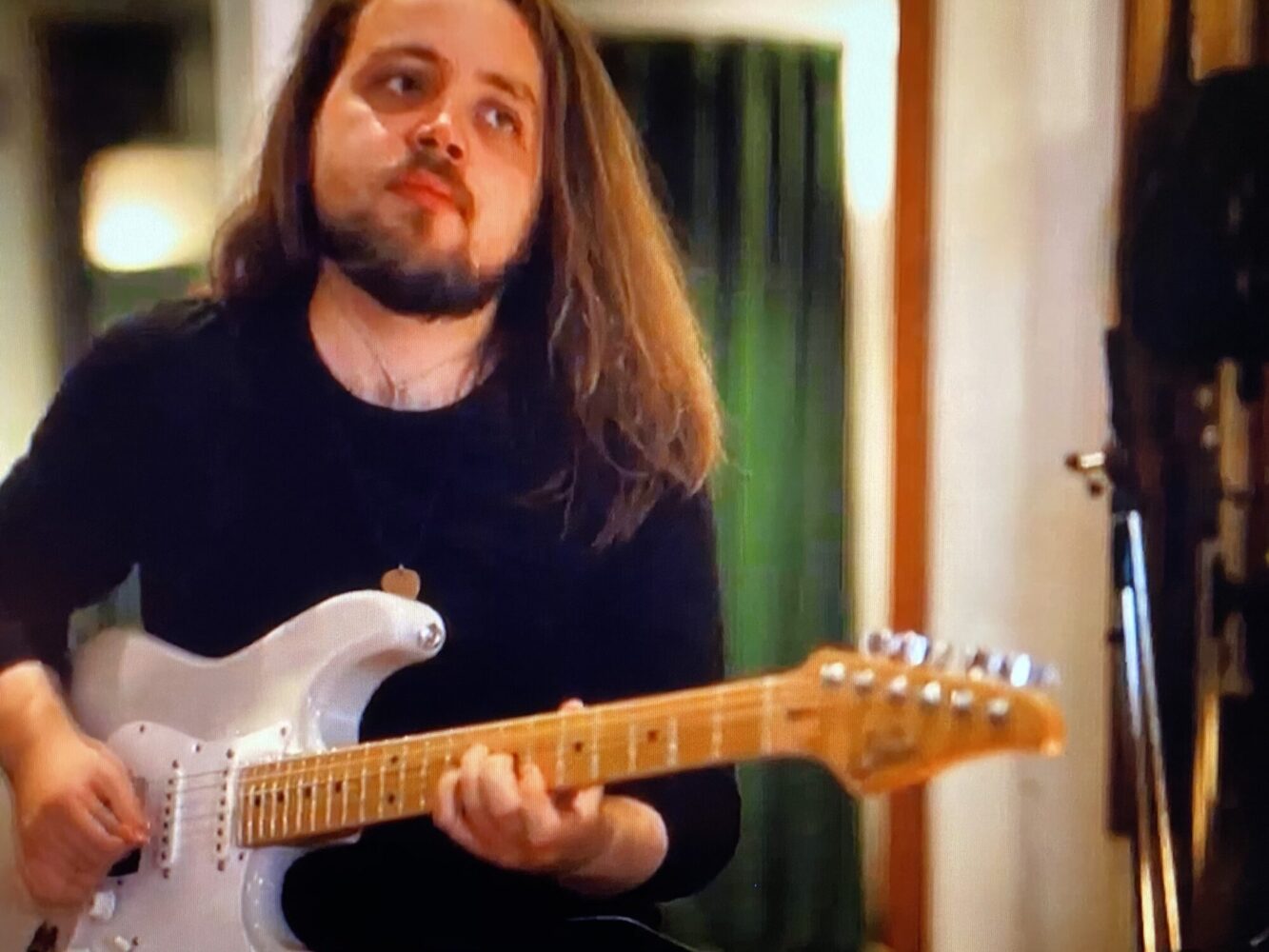 Starting with the band’s performance of the new album With Healings Of The Deepest Kind. The pristine clarity of the sound, letting every musical nuance and vocal inflection find a voice, is an audio treat. Well done sound engineer Garry Boyle. In particular, the playing of guitarist Lyle Watt, keyboards player Andy Lucas, and saxophonist Konrad Wiszniewski, takes Ross’s music to really adventurous musical terrain.

Some of the highlights of an immersive set, include an incredibly atmospheric The Wild Atlantic Way. Where the instrumental introduction feels like an audio representation of an abstract painting, with the lead instruments floating in and out of the mix, reminding this reviewer of the beautiful musical intro that John Martyn would begin his classic Bless the Weather with live. The combination of Ross’s voice and Emily and Graham’s backing vocals, gives the song a striking choral feel, and Konrad’s saxophone solo simply flies, as he rocks back and forth extracting the most exquisite of notes. The song’s coda, sung unaccompanied by Ross, is touchingly empathic to the impact of love on the stories of our lives, and very moving.

Denouement, is the song on the album that perhaps speaks most to Ross’s journey from a place of isolation, to personal and creative new beginnings. Ross holds himself tightly as he sings it, accompanied by the most fragile and impressionistic of piano chords. The vocal performance is spellbinding, with Ross exercising a lovely gentle phrasing, leaving space for the difficult emotions he is articulating to fill the song “I had to break myself to feel something…”. Konrad’s sax solo seems to cascade tears.

Riverstown concludes the set, with a contrasting take to the recorded version, where the Tamla Motown soul like elements come to the fore. Duncan Lyle’s perfect double bass has the rolling quality of the great Danny Thompson. Ross responds to Konrad’s melodic sax solo, with his voice soaring, and then going to a quieter place. Ross sings “Tomorrow we can start again” and the band exchange smiles as the song concludes.

Following the first set, is the premiere of the documentary film This Time Around, introduced by director Simon Price. It was filmed just before lockdown, and has powerful messages about mental health, empathy and the healing power of connection, and the articulation of this through the new album. A courageous and compelling film, you can view it here.

The second set covers material across a number of Blue Rose Code’s albums, with an absolute stand out being the sparkling reading of Polaris from The Water of Leith album. Here Andy’s piano swings the jazz elements of the song, and Lyle plays a breathtaking and intricate bluegrass like guitar solo, followed by Konrad in fabulous bebop mode. Ross at the end of the set simply says “Thats a wrap”. Ross and Blue Rose Code are a musical treasure, don’t let them get away from you.

With Healings Of The Deepest Kind is an album you just don’t want to be without in 2020. It speaks to the soul, and optimism and connection through music in troubled times. A great event to launch a great album.