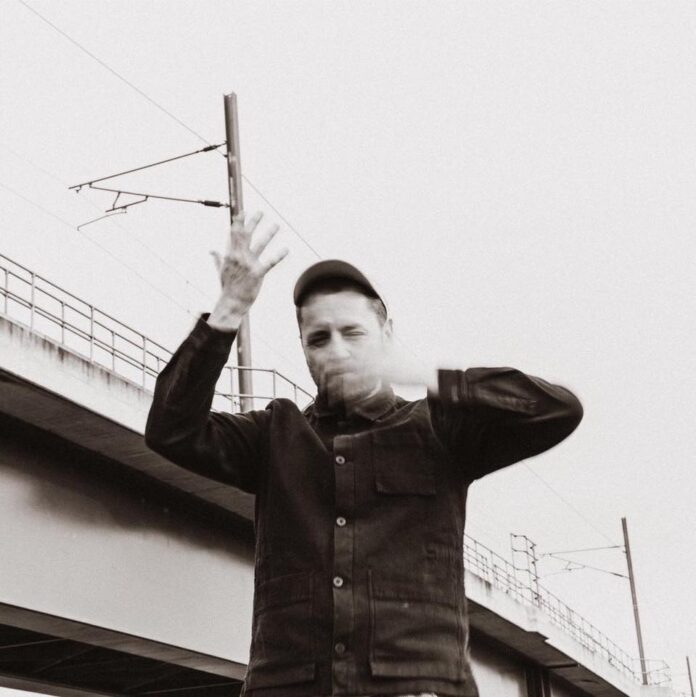 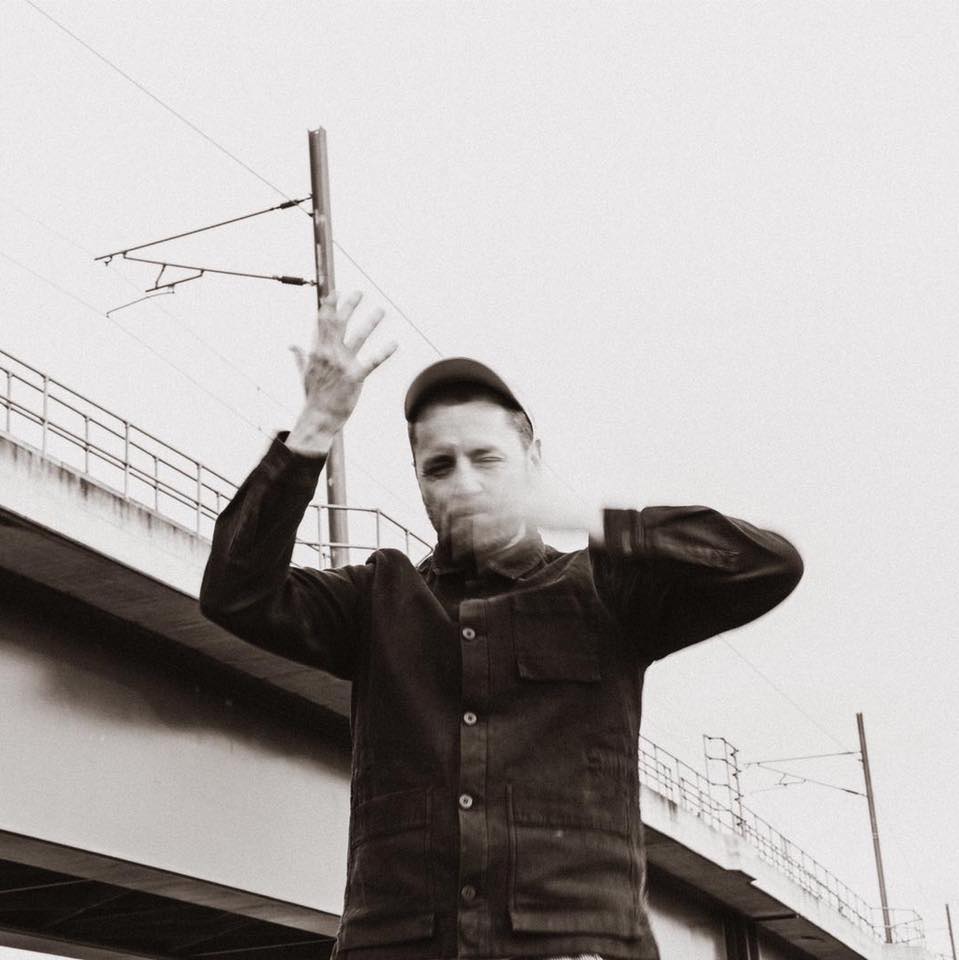 Blue Rose Code is a musical collective, based around Ross Wilson, one of our finest singer-songwriters. Ross’ music combines folk, jazz and soul, in the most intoxicating of musical mixes that once heard, either from the studio or live, will become a musical best friend. Louder Than War caught up with Ross on the eve of a series of much-anticipated live gigs. We also reflect on the Blue Rose Code discography.

LTW: How are you and the other musicians in Blue Rose Code? How did it feel to play your first live face-to-face gigs since the lockdown?

Ross: We played our first show after the lifting of restrictions as a duo in Saltaire (not far from Leeds). After several online shows, I’d longed to play for an audience again. The experience of connection with an audience is why I perform. At its best, it is completely unique, and each show is unique. There is an exchange between the room and the performer that is ever so special.   So we took the stage to a packed room; The Live Room is a real favourite stop on the UK circuit. It’s aye full of real music fans; they’ve created a great community there.

Before we even played a note, you could feel how much people had missed live music and it really was a special evening, a real relief of eighteen months of fear and dislocation.

For people who might be new to your music, what do you hope the listener will experience?

I have always written to bear witness. To be authentic and open about me and my experience is my concern. We are, each of us, lit up by different things in this life. There is such range of experience and emotion, and my songs are about what I feel. I guess a connection is what I offer, in the small hours and from the stage.

Healings was a hard record to deliver. There are a great many moments that I wish to leave behind from the process, but Riverstown, the closing song, is by some distance my favourite. It points to the springtime, to the sun rising just over the hill.

It is a fascinating musical journey with Blue Rose Code. Reaching back to your debut North Ten album back in 2013, what memories and feelings does it bring up?

North Ten was such an exciting time: I was at the beginning of learning how to be a musician out in the world. I was living in London and we’d signed to a great indie label. I’d not toured in any real sense at that point and it was all to come. I think it’s a lovely album, a flag planted in the past that, with a few years gone, I can now look back on fondly.

A characteristic of your live performances seems to be a creative drive to reinterpret your own songs, setting them within new musical styles. What inspires you to shine a new light on your songs?

I enjoy working with different line-ups, different musicians from the folk or jazz scenes in Scotland. The real talents that I’ve had the privilege to work with, live and in the studio, have elevated my songs, and taking them out on the road, they keep growing beyond their initial studio iteration. The song is never finished.

Blue Rose Code feels like it has been an evolving collective of great musicians, that have added a rainbow of musical colours to your songs, resonant of Miles Davis and the exciting sequence of bands he put together, as his music developed and explored new musical directions. Can you chart for us the highlights of playing with such fine musicians, including, of course, the great Danny Thompson?

Danny I will love until I die. His playing is so intuitive. His fierceness on stage brings out the best in me. There’s a constant ebb and flow between guitar and big fiddle (as he calls it).

Ross Ainslie, the Scottish piper and whistle player, is another extraordinary talent, from whom I’ve learned a great deal. The way he experiences music, his vision for cross-genre writing, he’s a wonderful musician.

I’ve also had the unforgettable privilege of singing with Eddi Reader. I have honestly never witnessed a performer so steeped in melody. Eddi’s constant reinterpretation and exploration of what she is singing is a true inspiration. Everything she does is utterly authentic.

Your autumn UK tour, with a special gig at Edinburgh’s Queen’s Hall in December, is much anticipated by the Blue Rose Code community. What are you looking forward to most about it?

I want to see the faces and hear the voices of so many of the souls I have missed over the last eighteen months. We could never have imagined the separation, but we’ll all meet again very soon.

Blue Rose Code have a musically rich and diverse discography, where any album is a good starting point to connect with Ross’ music – something quite rare with any artist. Some possible starting points to seek out, if you are new to the music of Blue Rose Code, could include the following:

North Ten, from 2013, is Blue Rose Code’s debut album, and probably the most folk-based. Opening track Whitechapel has a gentle instrumentation, combined with a beguiling blues shuffle. The lyrics just catch your breath, with their sense of journeying out of troubled times and making every moment count. (This Is Not a) Love Song, with its fiddle-led rhythm and blues swing, is in part a treatise on what appears to count, to get on in the music business. This is a song that this reviewer saw Blue Rose Code perform with the great Danny Thompson at the Cambridge Folk Festival, retitled mischievously (This Is Not a) Folk Song.

Silent Drums from the The Ballads of Peckham Rye, has a feel of the late, great John Martyn, with its shimmering acoustic guitar introduction and jazzy rhythms. Ross brings out the full jazz implications of the song on the live album, The Water of Leith Live, where Blue Rose Code go into full-on bebop mode, with a shattering saxophone solo from Konrad Wiszniewski.

…And Lo! The Bird Is on the Wing, has a brass band-led reinterpretation of perhaps Ross’ most beautiful and moving song, Love. Originally, in acoustic mode, it was the first Blue Rose Code single, back in 2009.

The Water of Leith is perhaps the most jazz-based of the Blue Rose Code albums, with Polaris, being a real stand-out track. Its combination of strings, flowing piano, and the most magical of trumpet solos make for a jazz hymn to unconditional love.

With Healings Of The Deepest Kind, the most recent album, is a towering achievement, both musically and lyrically in its articulation of some of the themes from Ross’ own personal journey. The track Riverstown, as described in Louder Than War’s review of the album, is Caledonian soul embodied and full of the hope of new beginnings.

Watch the live video for Riverstown, from the With Healings Of The Deepest Kind album, here:

Blue Rose Code are touring extensively over the next couple of months, including this month, with gigs in Glasgow and Skye.