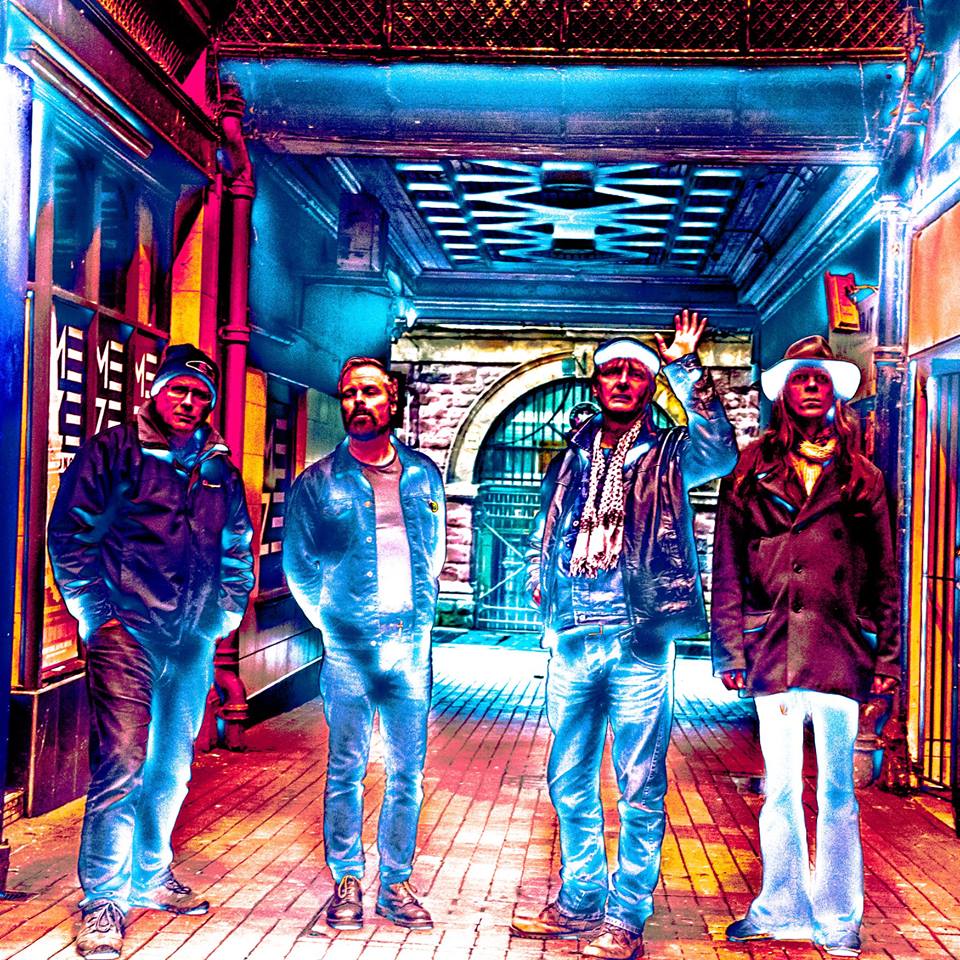 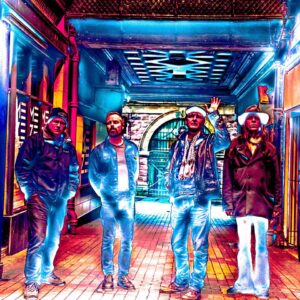 Blue Orchids are set to release, what Martin Bramah calls, “the first covers concept album” the centrepiece of which is, “a pivotal anomaly”,  an unseen Mark E Smith lyric from 1977, which Bramah has only now set to music.

The album is entitled ‘The Magical Record Of Blue Orchids’ and comes out on Tiny Global Productions on  7 June 2019 on CD and vinyl formats.

Tiny Global gave Louder Than War an exclusive preview of the album -it’s bloody fantastic!- and first dibs on sharing the background info.

While recording of last year’s “Righteous Harmony Fist”, Blue Orchids messed about with a few covers of insanely obscure low-fi garage / psych tunes. The influence of drug-addled oddities from the previous generation’s underground has been apparent in the work of Martin Bramah since the start of The Fall, due in part to the influence of the real-life subject of “No Xmas For John Quays”, whose record collection was so packed with US garage classics that the song about him was borne of a sort of jealousy on Mark E. Smith’s part – with a collection like that, every day’s Christmas!

Few casual aficionados of rock music will know more than a song or two from this set – the likes of The Penny Saints and The Aardvarks and their kin not exactly being household names. In fact, of the seven ‘60s acts with songs covered here, none lasted more than a handful of singles. Complementing those songs are covers of songs by two more recent groups. The swirling keyboards of The Growlers’ Pavement And The Boot is distilled back to its fundamental garage essence, while Crystal Stilts’ two-minute original, Love Is A Wave, is slowed down and channelled back to the melodic pop wonder lingering beneath its Reid brothers buzzsaw and pays respect to the band, who’d themselves covered Blue Orchids’ Low Profile a few years back.

Of special interest will be Addicted To The Day, the album’s key song, the words for which were recently found in a 1977 notebook of Bramah’s which at Mark E. Smith had borrowed and then scribbled down the ‘poem’ in thanks, to which Bramah added music. The haunting lines, “How could I have suspected my abysmal future / A doom which has haunted me / And turned me into a wreck and a parody”, are the centrepiece of the album, a concept compiled of bits and pieces of esoteric tunes, telling a tale of Faustian doom in a pact with forces of evil.

The Magical Record Of Blue Orchids is released in a strictly limited edition while the band works on their next album of originals.

Martin Bramah (original guitarist with the 1977-79 line-up of the Fall, founder of Blue Orchids… as you surely know) says.

“On this album we use other people’s words to tell a story not originally intended by the various writers. We weave a thread of our own intent through these disparate fragments binding them in a commonality of purpose to coax into coalescence a conception.

This is the telling of a Faustian story as old as the soul of Man but told in the exalted language of psych/garage rock. This may in fact be the first covers concept album.

Except for one pivotal anomaly… some words I found in an old note book of mine… a complete lyric by Mark E Smith written in his own hand in the spring of 1977, to which, in the spirit of completion, I have composed some music and added the resultant song to this collection.

This is in great part, a respectful nod to the American bands that we love but given a very English interpretation and perspective.

I am well pleased with this magpie baggage of oddments. It has polished up to be a most remarkable ensemble of songs, sounding both retro/modern and classy but with a vibe all its own. We hope you dig it.”

The Track listing is as follows

I will let you look through your Nuggets and Pebbles collections to work out who performed them originally.

On first listen it sounds like being the surprise ‘album of the year’ for people who remember the Witch Trials, the Greatest Hit and who dig their Psych and like it rare.