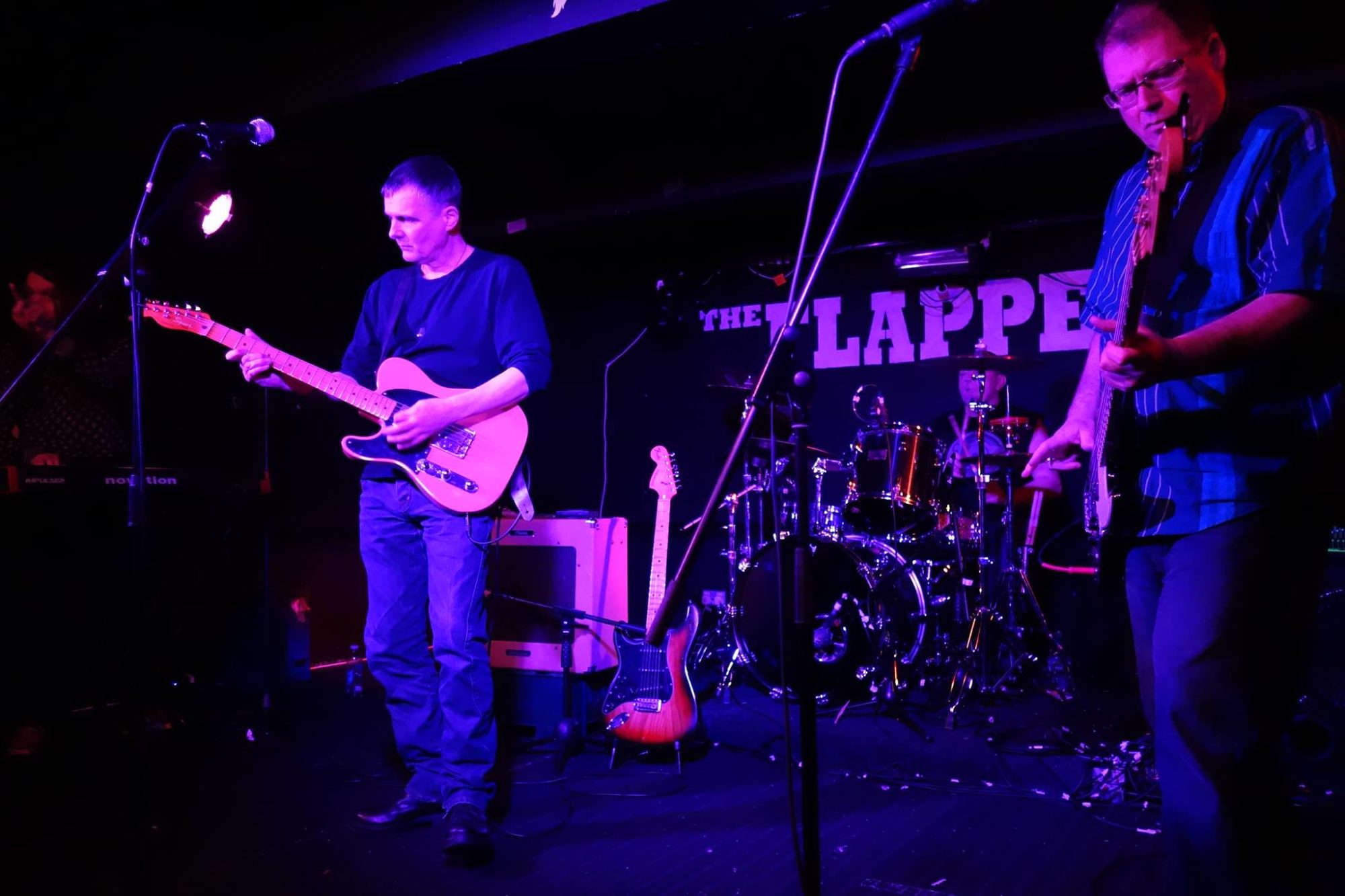 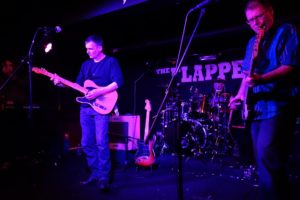 Legendary post punk band Blue Orchids are back on full throttle and have announced a series of dates.

The rejuvenated band who fester founder member and key creative force of the early Fall, Martin Bramah and also A Witness mainstay Vince Hunt on bass have announced the following shows.

More live dates in the UK and Europe will be announced once confirmed.