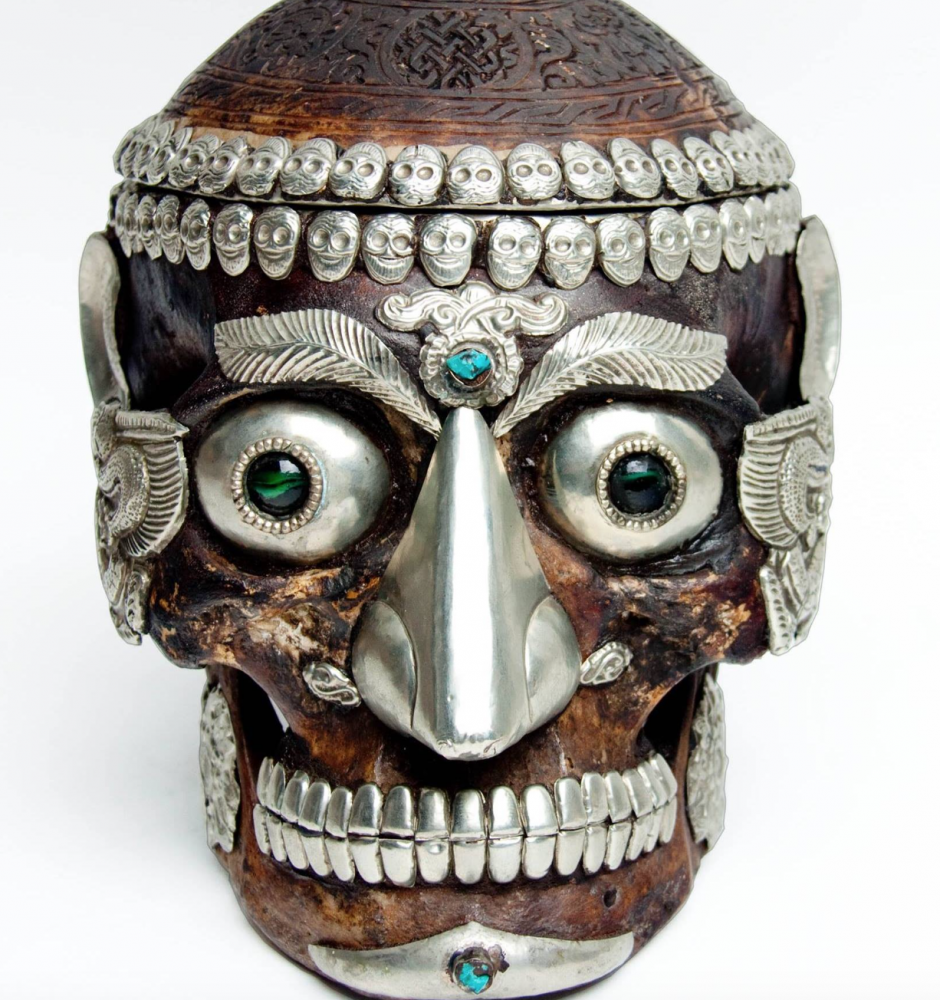 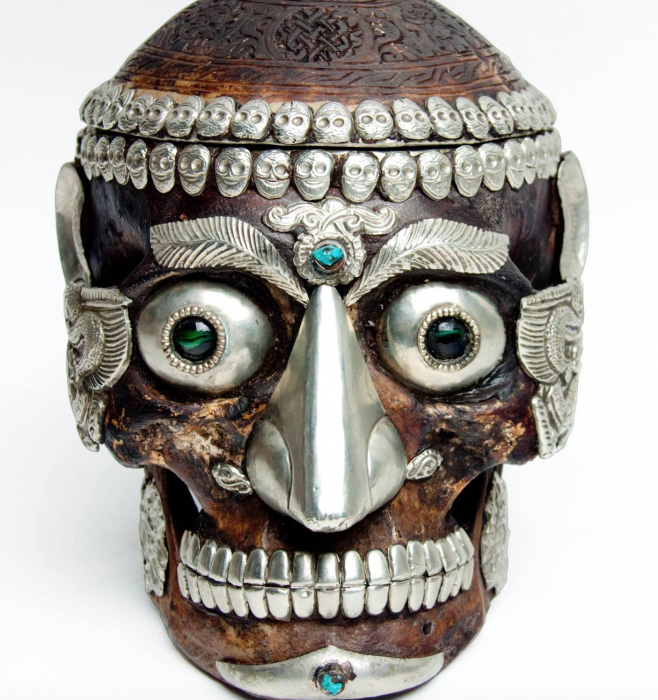 Postpunk legend Martin Bramah hits the road at the end of April with the latest line-up of the Blue Orchids ahead of a nine-track album of new material to be released later this summer.

Several tracks from the album – titled ‘Righteous Harmony Fist’ – will be debuted on a three date mini-tour this month, taking in

Newport (Le Public Space, Friday April 27) with the January Dead / One Mark and a Frank

Brighton (The Hope and Ruin, Saturday April 28) with The Band of Holy Joy and Pog

There will be a second mini-tour at the end of May:

a hometown gig at The Peer Hat in Manchester on Thursday May 31,

‘Righteous Harmony Fist’ will be the second album from the Blue Orchids in three years and – as referenced in the title – takes them in a more melodic direction while retaining the renowned intensity of Bramah’s live performances. It’ll be available in vinyl, CD and download options through their label Tiny Global Productions.

The founding guitarist of The Fall and its primary songwriter on early releases, Bramah formed the Blue Orchids with two other ex-Fall members after the release of their classic debut album ‘Live At The Witch Trials’ – with almost instant success. The first Blue Orchids album ‘The Greatest Hit (Money Mountain)’ topped the indie charts and delivered classics still in the set – ‘Sun Connection’, ‘A Year With No Head’ and ‘Bad Education’.

With strung-out keyboards weaving around inventive, discordant guitar patterns – once described as “Phil Spector meets the Velvet Underground beneath the Blackpool illuminations” – Bramah’s previous album ‘The Once and Future Thing’ confirmed him as an artist who follows his muse and continues to write great and memorable songs. With its insistent beats, brilliant guitar work and ever-changing moods, ‘Righteous Harmony Fist’ will offer yet more proof of that – if proof were needed.